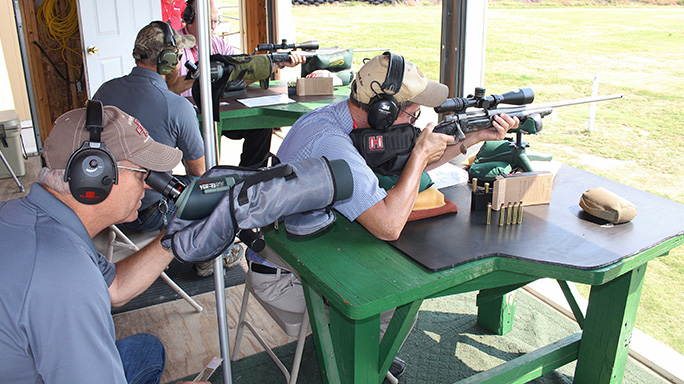 1 of 6
Exclusive: Hornady’s New ELD Series Expanding Rifle Ammo
A Hornady ballistician spotted for the author while he tested ELD bullets out to 1200 yds. 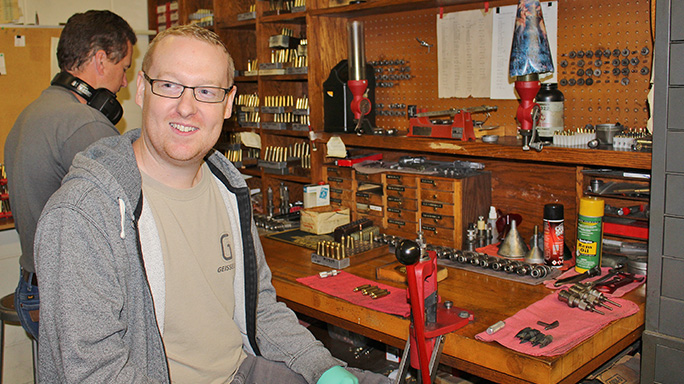 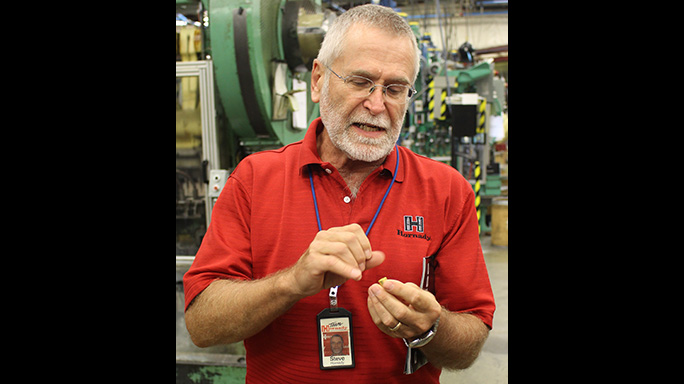 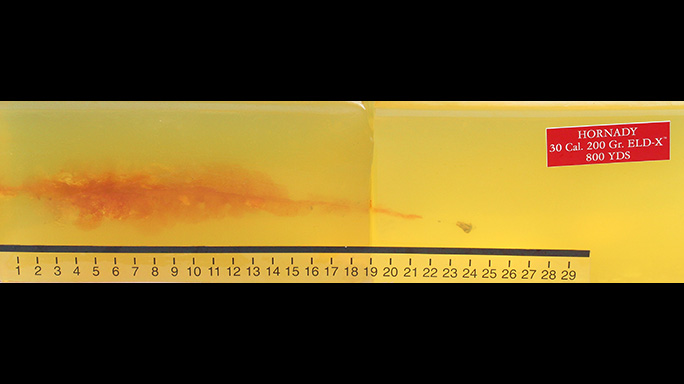 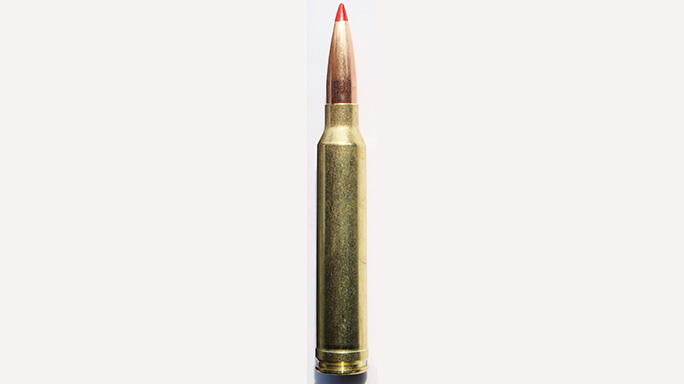 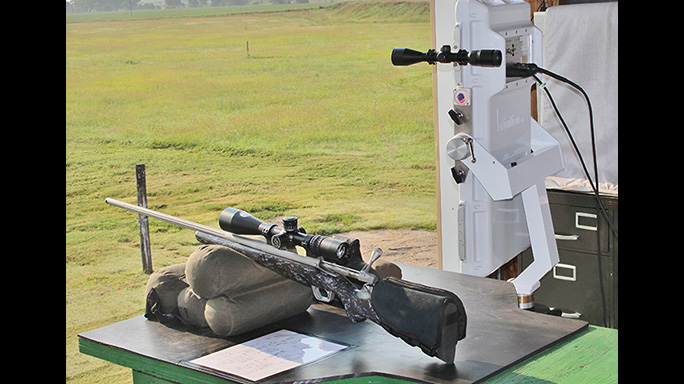 6 of 6
Exclusive: Hornady’s New ELD Series Expanding Rifle Ammo
The white doppler radar unit next to the test rifle measures a bullet’s velocity, time, distance and drag every 1-2 yds. and gives a very accurate reading of a bullet’s performance during flight. 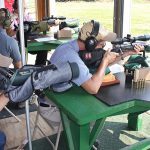 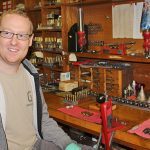 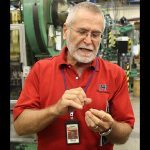 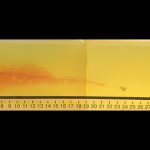 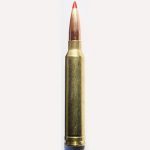 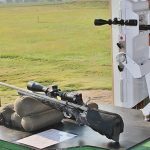 These new projectiles combine Heat Shield polymer tips with Advanced Manufacturing Process precision-drawn gilding metal jackets for increased accuracy, flatter trajectories and less wind drift than other types of match-grade projectiles. Hornady achieved this breakthrough by using Doppler radar to determine the exact effect of drag on its new bullets, rather than relying on calculations of ballistic coefficients (BC) like other manufacturers.

When using radar to plot the trajectories of plastic-tipped bullets at muzzle velocities over 2,800 fps, Hornady engineers discovered that the tips were melting soon after the bullets left the muzzle. Melting lowered a bullet’s BC by as much as 10 percent and degraded its trajectory, velocity, wind drift and kinetic energy. Hornady solved this problem by creating a Heat Shield tip that uses a polymer that has a higher melting point.

The new tip also has a wider shank that acts as a heat sink. It doesn’t melt, even at velocities in the 3,100 to 3,200 fps range. When the Heat Shield is combined with Hornady’s AMP jacket technology, which has a secant ogive and jacket walls that are very concentric and consistent in thickness, the result is a match bullet that is more uniform than any open-tip match projectile on the market.

Match bullets are great for punching paper, but incapacitating an animate target requires a bullet has to stay together and penetrate deeply in a straight line despite striking barriers, heavy bones or other structures that could stop or deflect it. Therefore, Hornady created a new expanding version of the ELD. Called the ELD-X, it has a thicker gilding jacket to help keep it together under the increased rearward thrust of the Heat Shield’s larger shank.

Hornady also added its well-known InterLock ring to the jacket, and moved the ring forward to lock more of the core to the jacket, strengthening the bullet’s resistance to jacket/core separation. The end result is a bullet that expands to at least 1.5 times its original diameter at velocities as low as 1,600 fps, has controlled energy release and penetrates between 18 and 24 inches in 10-percent calibrated ballistic gelatin. Penetration is straight, and the ELD-X performs as well in gelatin at 800 yards as it does at 150.

Hornady hunted with the ELD-X bullet in Africa and North America to check its real-world terminal performance. Seventy heads of game ranging in size from antelopes to elk and eland were taken at distances of 65 to 865 yards, and not one animal was lost. Hornady invited a number of us to shoot the new bullets in September and hits out to 800 yards and beyond were relatively easy even in heavy crosswinds. 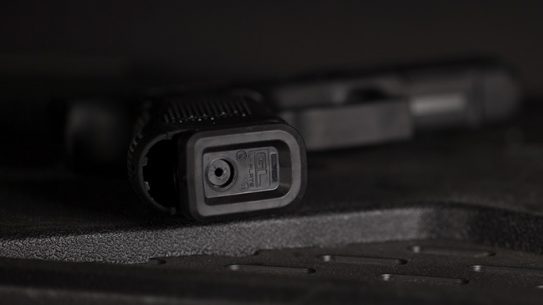