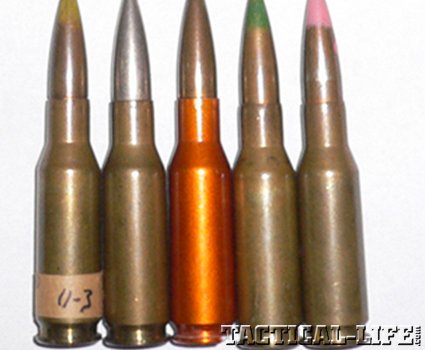 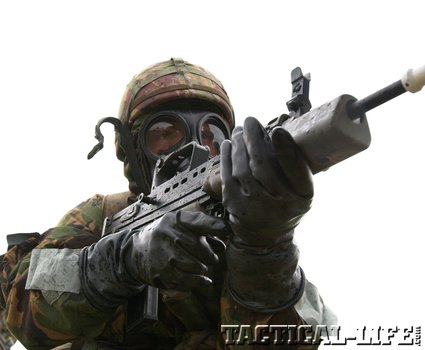 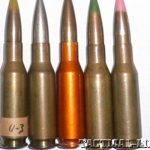 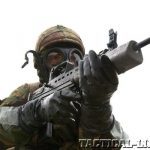 The quest for the “perfect” infantry small-arms round has always embodied the debate of ballistic effectiveness versus portability. Experience, bought at a high price in the recent conflicts in South Asia, has reinvigorated the argument—the 5.56mm NATO load is perceived as lacking lethality, particularly at distances over 218 yards. As a result of the 5.56mm’s shortcomings, it was only a matter of time before a few ingenious individuals stepped up with solutions. Working independently, in 2002 Bill Alexander and a small team of special forces and Army Marksmanship Unit personnel came up with the 6.5 Grendel and 6.8 SPC cartridges respectively, both of which are constrained by the dimensions of the AR-15’s bolt face and magazine well. Although they promise performance gains over the .223 and 7.62x39mm rounds used by opposing forces, for want of political will the 6.5 Grendel and 6.8 SPC have largely languished since their introduction. It should come as no surprise to students of human nature that a similar situation had played out before, some 50 years earlier and spanning two continents.

Demise Of An Innovation
The British Army emerged from World War II bloody, battered, but on the winning side of history. During the conflict its main infantry rifle was the .303 Lee-Enfield, which in its various guises had soldiered on since 1895 and been considered long in the tooth by the time Hitler rose to power. The Brits were actively looking for a replacement weapon in the 1930s, but the gathering clouds of war that hung over Europe placed the project on hold, which meant that by the time victory was declared, the Enfield was 50 years old and their armed forces were sorely in need of a modern replacement. 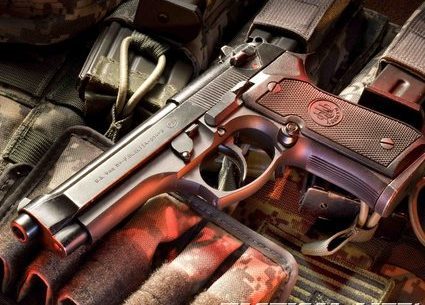