by Caleb Giddings
in Gear, Knives
0

Slipjoint knives used to be the most common type of pocket knife. Your dad probably had one, or perhaps your first knife was a slipjoint style. Mine was, and that’s a big part of what attracted me to the ACE Farley Slipjoint Green Canvas knife. 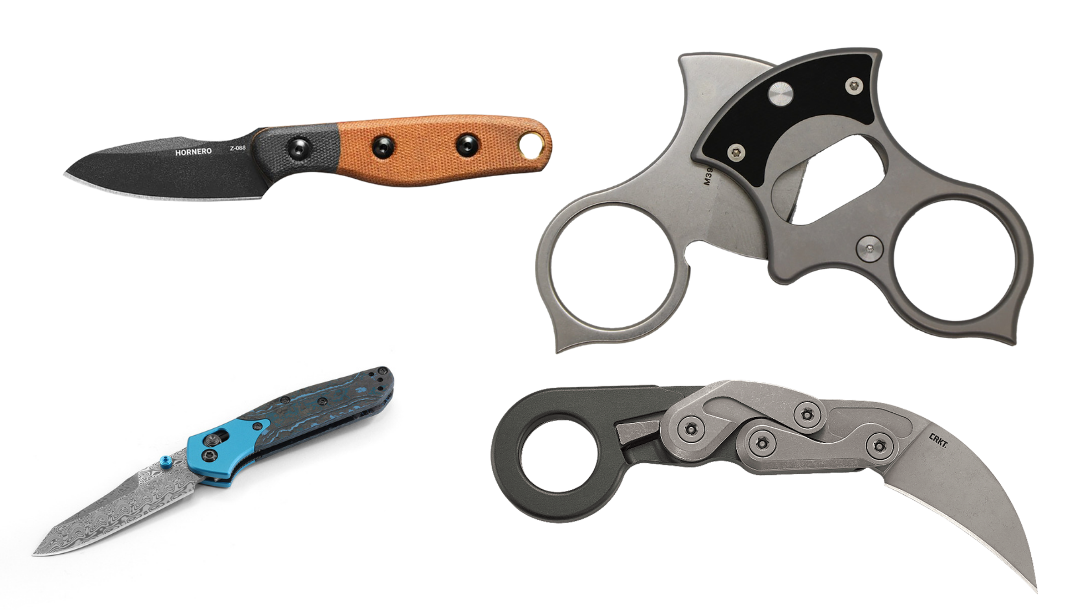 So why even get this knife? Well, one because it looks nice. Seriously, it’s a pretty thing to look at, and for some people, that has value. I happen to be one of those people. It’s a pocket knife that reminds me of being a young kid in the high desert of Southern California. The green canvas finish on the handle feels pleasant in the hand, and provides enough grip that the knife won’t slip out of your hand when you’re cutting.

But it’s definitely not “tactical.” It’s certainly not going to replace my Microtech Troodon as a defensive knife, but that’s not what it’s for anyway. In fact, I reject the idea that it has to be “for” anything at all.

It’s Okay to Have Nice Things

It seems that a lot of time in the firearms community, especially on the tactical side of things, we get wrapped around this idea that everything has to have a purpose. Your gun should have a specific mission, your sunglasses should be ballistic rated, and your knives should be tactical. But if we extended that line of thought to the rest of our lives, no one would own Perazzi shotguns or BMW motorcycles. And both of those are wonderful things that exist in the world.

The same can be said of the ACE Farley Slipjoint green canvas. Is it a good knife? Yes, certainly. The 2.75 inch blade, constructed from Böhler M390 MICROCLEAN stainless steel, is razor sharp. As mentioned, the green canvas finish on the handle provides ample grip. The knife balances well in the hand and has what feels like an appropriate amount of heft. It even has a reversible pocket clip, which as a left-handed person I appreciated. Everything about the knife is nice, even the price point for the green canvas option, a reasonable $145.

I’d suggest that if you’re trying to find a justification for purchasing this knife that maybe it’s not the right choice for you. See, what it’s for doesn’t matter. It’s for clipping into your pocket, opening packages, whittling a tree branch, and passing on to your son or daughter some day. It’s for reminding you of a simpler time when you carved your initials into a fence post and got yelled at. Throw the Farley in a tackle box and take it fishing, or let it rattle around inside a purse or backpack.

It’s for whatever you want it to be for, and that’s why I love mine.