Dick writes, “As virtually every military veteran’s wife will tell you, most who once wore a uniform are seldom happy with the technical accuracy of the average Hollywood combat movie. Even films that are promoted as being totally realistic tend to take at least a few liberties with the facts when it helps the director juice up the plot. The recent film version of ex-SEAL Marcus Luttell’s book Lone Survivor, for instance, has been criticized by many vets over Hollywood’s choice of handguns to arm the Navy recon team. A Sig P226 would have been a little more accurate. On the other hand, the SOG SEAL Pup knife used by the team leader (played by Mark Wahlberg) seems to be a case of Hollywood actually getting something right for a change.

“The question of ‘What knife do the SEALs really carry?’ is a lot more complicated than some seem to realize. For starters, the total number of U.S. Navy SEALs and their supporting units is larger than the public might realize, around 2,500 active-duty personnel on nine teams. Then there is the question of ‘East Coast versus West Coast,’ and the fact individual teams have different mission specialties. Where one team is deployed for cold weather/arctic operations, another is designated for Latin American jungles or Middle Eastern deserts. It doesn’t take much imagination to understand why each of these might require a different knife. Being an elite special operations unit, individuals also have a certain amount of freedom in selecting their own gear, so while there might be an officially issued blade available from supply, they may decide to carry something privately purchased. This is especially true if the individual is a knife enthusiast. Some troops are and some aren’t. Finally, like all military units, there is constant turnover in personnel and equipment. What was standard operating procedure in 2004 may be ancient history in 2014.” 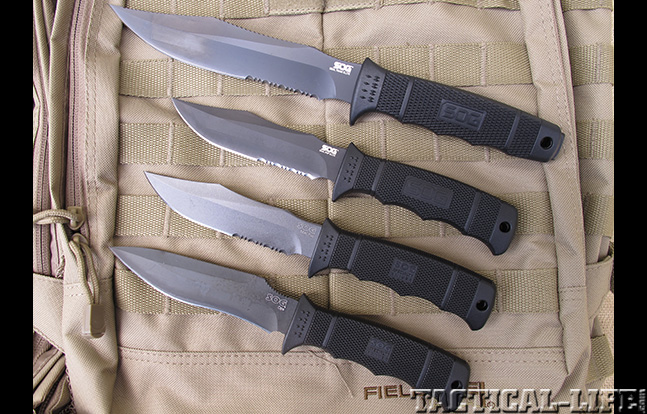 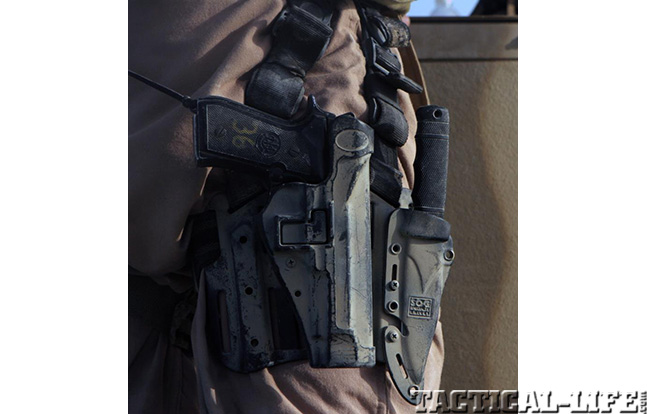 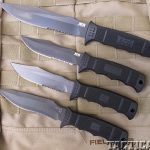 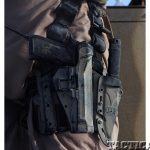 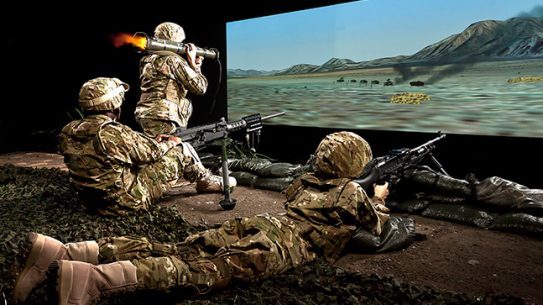 Realistic combat training simulators with enemies that think, respond and react—forcing you to do...