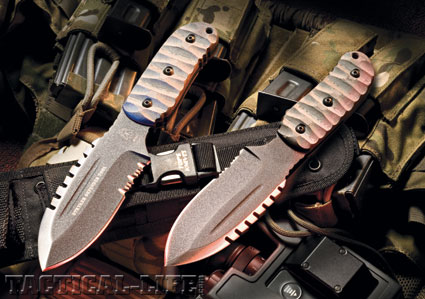 In 2002, the U.S. Army honored two Medal of Honor recipients, Private First Class Stuart S. Stryker and Specialist Fourth Class Robert F. Stryker, and named its fast, eight-wheeled armored combat vehicle in recognition of their heroism. The soldiers were awarded the highest American decoration for bravery for actions respectively during WWII and Vietnam. As part of the 513th Parachute Infantry, 17th Airborne Division, PFC Stuart S. Stryker was dropped east of the Rhine River. During an attack on a fortified position, a platoon of paratroopers became pinned down by powerful and intense fire from small arms, machine guns and several field guns, PFC Stryker ran to the head of his unit in full view of the enemy to rally the Americans being cut to pieces by German machine-gun fire, but was killed during the renewed assault on the enemy headquarters. His efforts undoubtedly prevented the trapped Americans from being slaughtered and further motivated other elements of his company to surround the enemy position, capture more than 200 hostile soldiers and free three members of an American bomber crew being held prisoner.

Near Loc Ninh, Republic of Vietnam, SP/4 Robert F. Stryker, U.S. Army, 26th Infantry, 1st Infantry Division was an M79 grenadier who effectively engaged and eliminated enemy positions and prevented his unit from being encircled during an action against a concealed force equipped with rockets, automatic weapons and small arms. He was killed when he threw himself upon an enemy Claymore mine as it was detonated, saving the lives of at least six of his fellow soldiers.

The “Stryker” Light Armored Vehicle combines firepower, battlefield mobility, survivability and versatility. It is the only successful American armored vehicle named for enlisted warfighters. Stryker teams specialize in maximizing the speed, mobility and stealth of the Stryker that can carry 11 soldiers and weapons at speeds of more than 60 miles an hour. In conjunction with the Army’s latest reconnaissance drones, eavesdropping equipment and advanced communications, the fast and quiet Stryker with its smooth Caterpillar engine and rubber tires (instead of noisy tracks), is used to silently approach, outflank and outclass the enemy. Stryker soldiers need to be faster, tougher and deadlier than ever and deserved a combat blade to match. 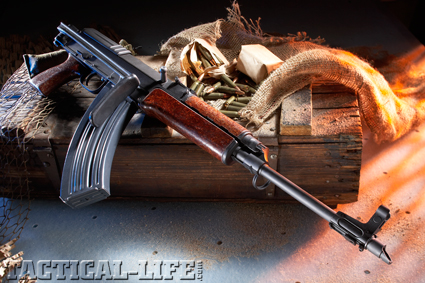