by Tactical Life
in Gear, Knives
0

Last year’s Remington break-up brought a scramble from industry companies to scoop up the valuable interests. Vista/Federal emerged to claim Remington Ammo, and its beginning to fire on all cylinders. Now the company announced a licensing agreement with Smoky Mountain Knife Works, bringing the 2021 version of the coveted Bullet Knife. This version comes as the Remington Prospector. 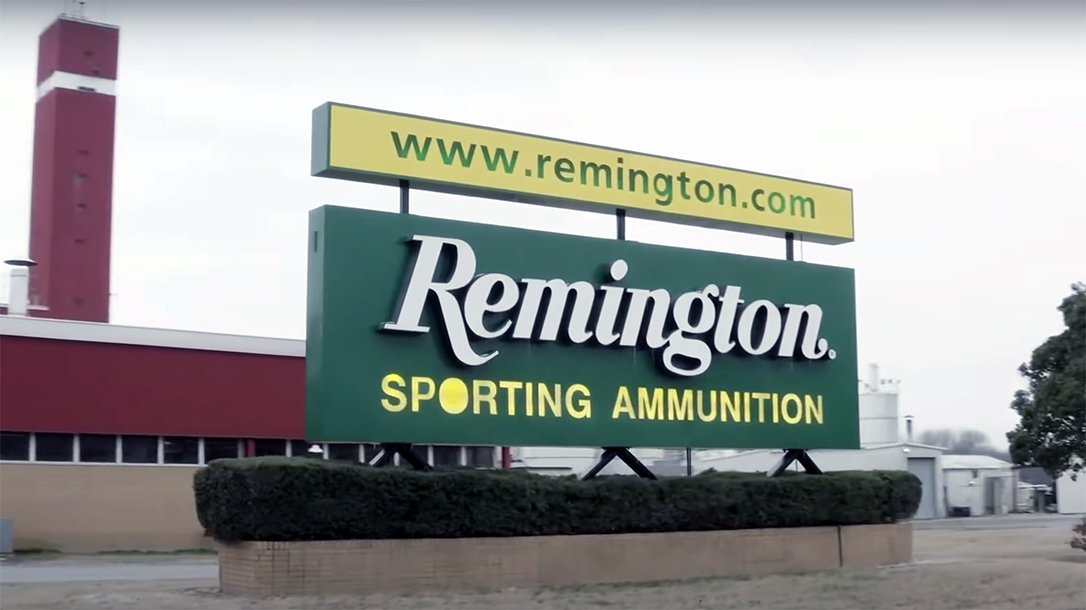 The Remington Bullet Knife series dates back to 1922. It remains a staple in hunting camps and a target of Remington knife collectors.

“This knife has it all: nostalgia, functionality and quality,” said Danny Evans, Remington’s Director of Licensed Products. “SMKW has a longstanding relationship with Remington in licensed products. It was a natural fit to build on our partnership with SMKW and their long tradition with the Bullet Knife series.”

Smokey Mountain Knife Works hand-crafts the Prospector, built by trained craftsmen. Among the most collected of all knives, according to Remington, the Prospector ushers in the next wave in the long tradition of Remington blades.

“The most important fact about the Bullet Knife is that it has always been USA made,” said SMKW Founder Kevin Pipes. “We partner with the finest knife craftsman in the country to produce our knives, including Great Eastern Cutlery who is making this year’s Bullet Knife. The overwhelmingly positive comments attest to the knife’s quality and collectability. You can’t go wrong making an investment in ‘The Prospector,'”