by Matt Berger
in Knives
0 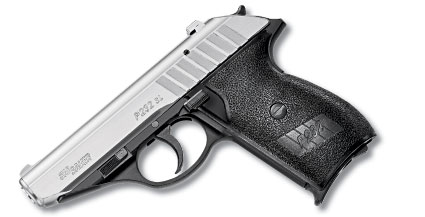 A little while ago, during a discussion with SIGARMS’ Paul Erhardt about a gun, which I was testing, he mentioned that he had read one of my recent articles on backup guns. “You left one out,” he proclaimed, “the SIG P232!” 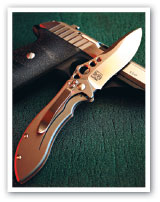 Not one to miss an opportunity, I told him to send one. The gun was not readily available, and had to be ordered from Germany, so many months passed with no sign of it. Apparently, due to miscommunication, and the fact that I’d followed up more than once as to the whereabouts of the weapon, I eventually received not one, but two.