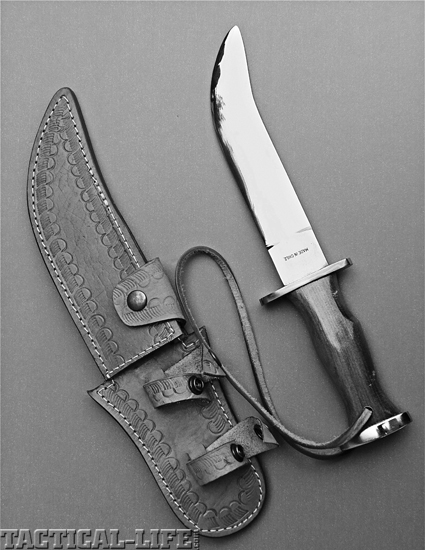 Note the subdued hook/curve on the Corvo atacameno—a Corvo curvo would bend at virtually a 90-degree angle.

At any given time I have a list of the knives used by commandos, Special Forces, airborne, and other elite or special units around the world for which I am looking. Occasionally I get to check one off as I find it, but I also add to the list as I learn about a knife I did not know existed. There are usually around a dozen knives on this want list.

On my list for a long time has been the FAME-made Corvo used by Chilean Special Operations Brigade. I saw one brought back by a U.S. Special Forces guy that was marked FAMAE with a serial number. However, I understand they no longer produce the knife, and I do not know who is the current contractor.

Humble Beginnings
As with many fighting knives, the Corvo started out as a peasant’s working tool used for harvesting and other tasks. When the peasant was conscripted to go to war, he took the only weapon he owned — his Corvo. Historically, it was used extensively by Chilean troops in the 19th Century War of the Pacific in which Chile fought against Bolivia and Peru. Reportedly, Chilean troops would consume chupilca del Diablo (a mix of gunpowder and aguardiente), then carry out berserker attacks with their Corvos. 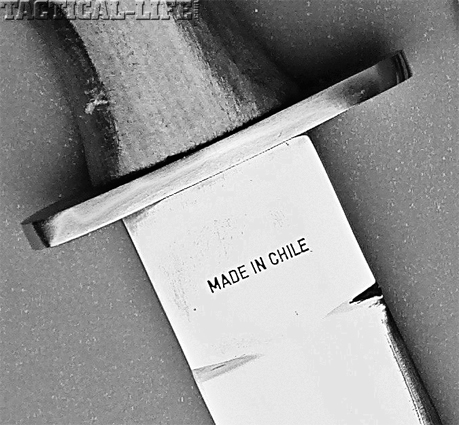