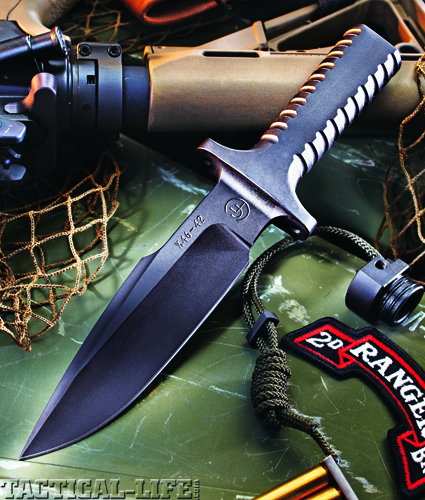 A short time ago I got a call from a good friend of mine who is a former 2nd Battalion, 75th Ranger and now serves as a police officer and bomb technician for his department. He asked if I was familiar with the knives being made in Idaho by another former U.S. Army Ranger. I was not, but a quick check on the Internet and a phone call later I was talking to Andy Franco of Calico Forge.

Franco served in the 2nd BN/75th Rangers, worked as a crab fisherman in the Bering Sea, as a ranch hand in the North Idaho, a fur trapper in Montana and now as a blacksmith/knifemaker. All of his jobs were rugged, outdoor jobs—which is why he, “feels knives should be sharp, rugged, tough, practical and look good.” 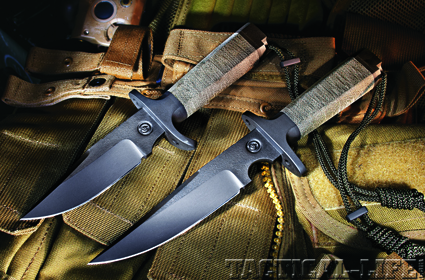 Franco’s first love in knifemaking is for military blades and the folks whose jobs will take them to places where they will need tools that will not let them down. After examining and evaluating his knives, he has more than achieved his goals. 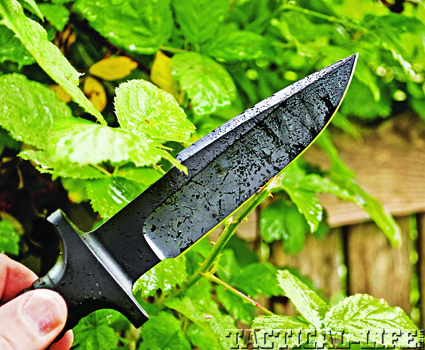