“Taser beats sword” isn’t an official rule in Rock, Paper, Scissors, but that’s how it played out in real life. In this video, an LAPD officer tasers a naked man holding a sword. 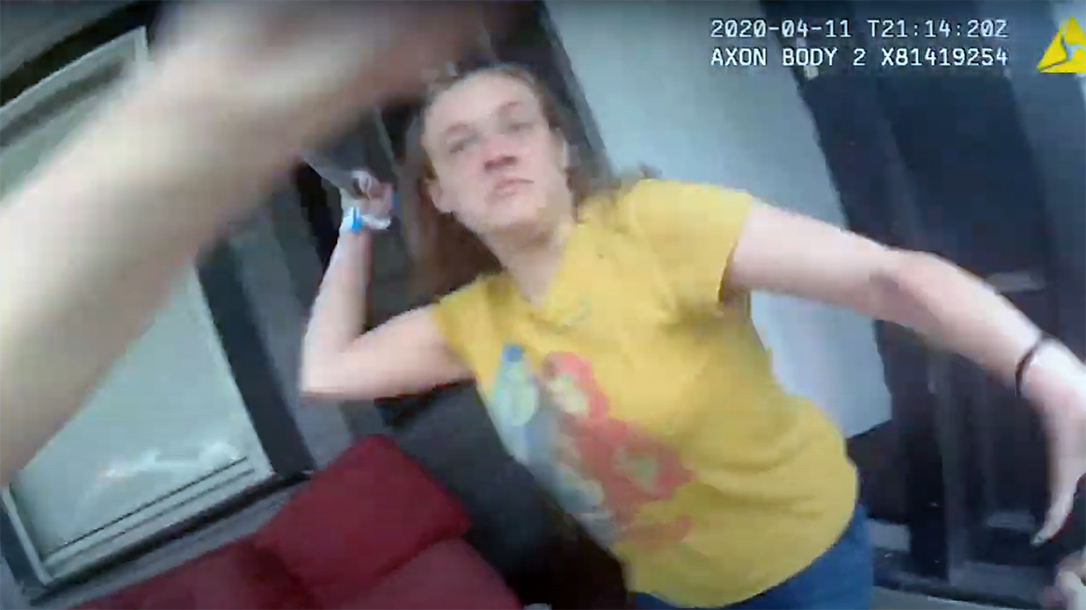 The incident started when officers responsed to a 911 call around 3pm on October 12th. The caller informed 911 of a naked man holding a sword walking down the street. When officers arrived on the scene, they attempted to negotiate with the man. After several commands to drop the weapon, the man struck the officer’s vehicle with his sword. In response, one of the officers deployed his taser.

The Incident and Investigation

A perfect hit from the taser caused the man to fall to the ground. At this point officers removed the sword and handcuffed the man. Officers took the man to a local hospital. There, medical personnel evaluated him for an injury sustained during the fall. Additionally, the officers detained him on a 5150 W.I.C. hold. This law, section 5150 of the California Welfare and Institutions code allows police to hold people for mental health evaluations. Per department policy, LAPD investigated the incident and released the following statement:

No officers suffered injured during this incident.

Force Investigation Division has assumed investigative responsibility for this incident.

I​t’s unknown whether the man had a criminal history. However, during the video the officers call the man Elmer, presumably his first name. That suggests there’s a history of contact with law enforcement.