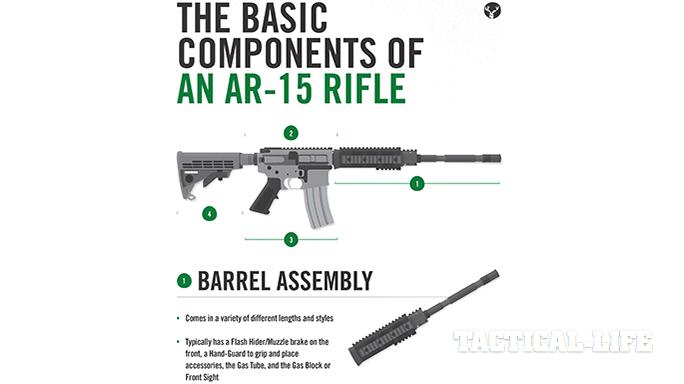 1 of 3
Meet the Modern AR-15 Rifle and Its Components! 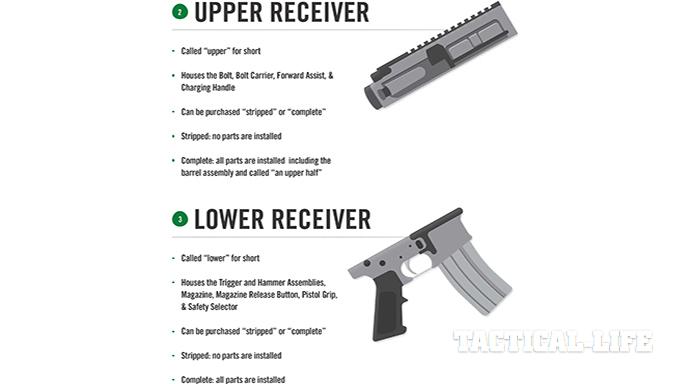 2 of 3
Meet the Modern AR-15 Rifle and Its Components! 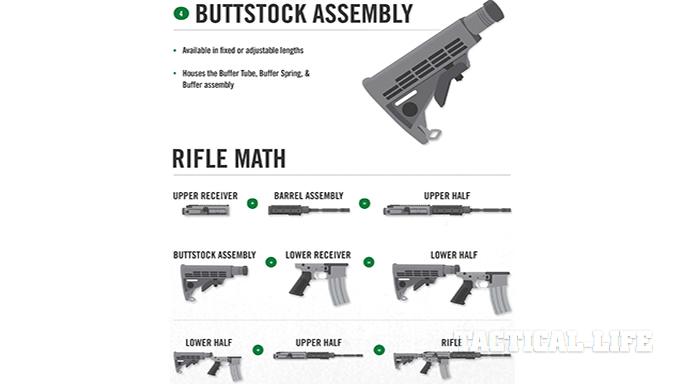 3 of 3
Meet the Modern AR-15 Rifle and Its Components! 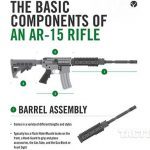 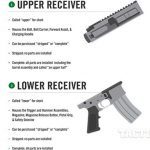 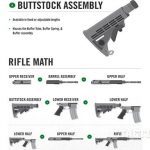 You’ve probably heard about it a lot in the news—the AR-15. Some wrongfully call it an “assault rifle,” thinking that is what the “AR” stands for.

Well, it was originally created by Eugene Stoner for Armalite, with the “AR” being “Armalite Rifle.” The military got its hands on Stoner’s prototype in .223 Remington and designated it the “M16,” which began service in Vietnam. And the rifle, continuously evolving over the decades, has served America’s warriors in every conflict since.

Now the platform is the most popular in the gun industry, with a seemingly endless number of companies stepping up to the plate to offer their “latest, greatest” takes on the classic design. Stag Arms has created this handy little infographic to help you understand what it takes to build an AR-platform rifle—a pretty simple system when you break it down into its parts.

The AR-15 consists of two basic halves, the top and bottom, which are known as the upper and lower receivers generally made from aluminum. The “upper,” as it is generally called, holds the barrel assembly (the barrel, any muzzle devices, the handguard surrounding the barrel and the gas system), the bolt carrier group, the forward assist and the charging handle.

Several companies like Stag Arms offer “stripped” uppers, which require you to fill in all the internal parts, or “complete” uppers with all of these components already put together.

The bottom half of the AR-15, the “lower,” holds the trigger and hammer assembly, the magazine, the pistol grip and the safety selector. Again, you can buy stripped or complete lowers.

The lower also holds the buttstock assembly, which consists of the stock, the buffer tube and buffer spring. Put it all together and you’ve got a complete AR-15 platform rifle ready for your needs. Change the caliber and this same basic layout stays the same. 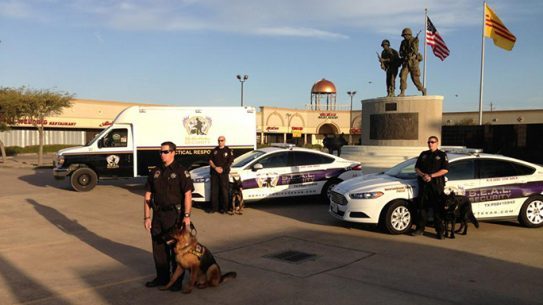 Is a Privatized Police Force a Good Idea?

In 20 months, Texas community of Sharpstown sees 61 percent decline in crime after...