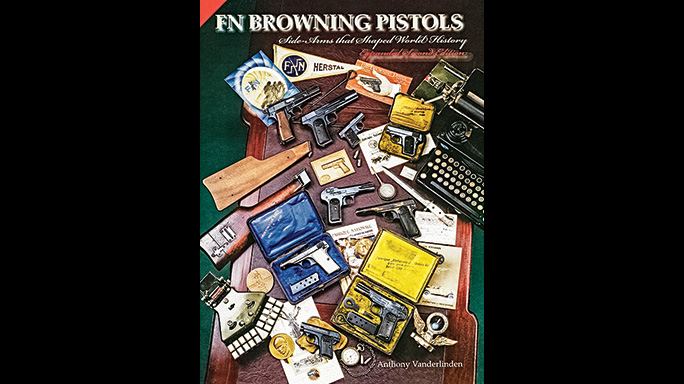 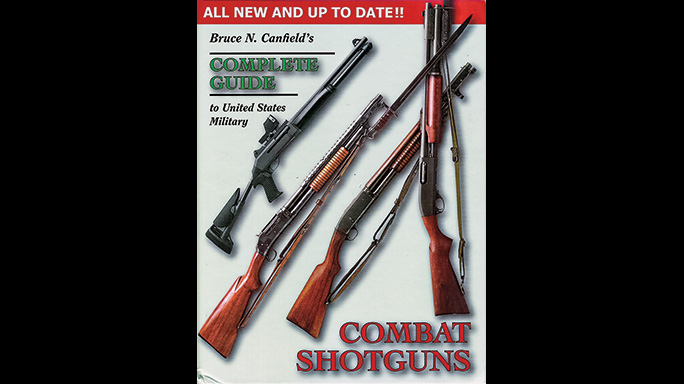 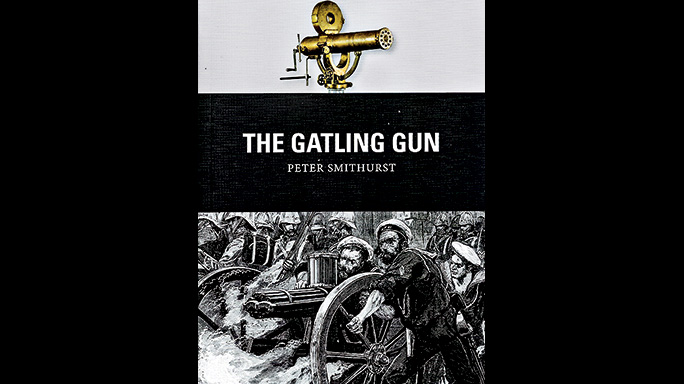 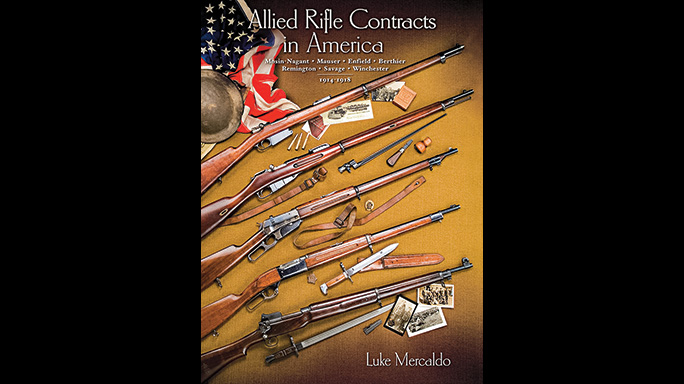 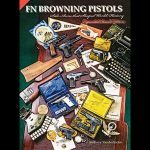 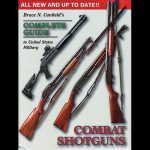 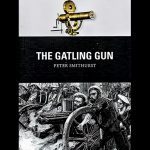 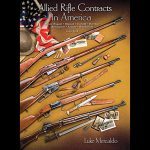 In the most recent expanded edition of his FN Browning Pistols: Side Arms that Shaped World History, renowned expert Anthony Vanderlinden covers the fascinating history of these storied handguns. Covering the Model 1899, 1900, 1903, 1905, 1910, 1922, Baby Browning and the High-Power, the book provides the reader with an exceedingly thorough take on these extremely influential designs.

The book covers prototypes, salient features, markings, contracts and accessories for each of the pistols. It also provides the stories behind specific samples, for example giving historical biographical information on the pistols owned by John Browning, President Theodore Roosevelt and King Albert I of Belgium. Other aspects of the book focus on factory history, the development of model variants and the use of pistols in conflicts, including variants made for the German military during the occupation of FN.

Spanning 334 pages, the hardbound book features more than 1,600 color and black and white photos, providing the collector and enthusiast with an incredible reference and resource. MSRP: $68. For more information, visit fn-browning.com or call 336-394-4138. (Mention Military Surplus magazine and get an autographed copy and free shipping.)

While rifles and pistols may get the majority of the attention when it comes to U.S. military firearms history, the tried-and-true shotgun has been an unsung hero and close compatriot of America’s fighting men on battlefields around the world.

In his meticulously researched Complete Guide to United States Military Combat Shotguns, Bruce N. Canfield lays out the sometimes obscure but always fascinating story of the uniquely American combat scattergun. Canfield covers the shotgun’s history from WWI through Iraq with considerations of who used them and how they performed in combat.

Covering models from the famed Winchester Model 97 through the Mossbergs, Benellis and Remingtons of today, the book details markings, parts, variations and features as well as serial-number data direct from the manufacturers. The book also provides hundreds of detailed photographs so collectors can identify fakes and assembled guns.

This hardcover book, spanning 312 pages and packing in more than 500 illustrations, is a great reference tool for fans of U.S. military shotguns. MSRP: $50. For more information, call 800-999-4697 or visit gunandswordcollector.com.

Revolutionizing the nature of battlefield firearms, the Gatling gun influenced the way combat is fought from its introduction in the mid-19th century through to today. In his book The Gatling Gun, Peter Smithurst considers not only the fascinating history of the gun, but also its influence.

One of the first practical rapid-fire weapons ever to be used in battle, the multi-barrel, hand-cranked Gatling gun telegraphed the future of high-intensity-fire machine guns and their appearance on the battlefields of World War I. Covering its 50-year career with the United States, Britain and other forces, Smithurst provides readers with a thoroughly considered take on this amazing piece of battlefield hardware.

The softcover book spans 80 pages with thoroughly researched information, full-color artwork as well as contemporary and close-up photography of the Gatling gun in action. The resulting book is an impressive work that considers not only the origins but also the lasting influence of the formidable Gatling design. MSRP: $20. For more information, visit ospreypublishing.com.

While America’s amazing industrial might would be fully showcased in its role as the “Arsenal of Democracy” during World War II, it played a very similar yet often overlooked role during World War I. Covering this unique corner of American firearms history is Luke Mercaldo’s Allied Rifle Contracts In America. In the pages of this work he fully explores American production of foreign military rifles for the Allies during the “Great War.”

Due to the crushing effects of trench warfare on not only the men but also their munitions, a number of Allied governments entered into contracts with American manufacturers to fill in the gaps. Covering the production of Mosin-Nagants and Winchester Model 1895s for Imperial Russia to Model 1889 Mausers for Belgium to the Pattern 1914 rifles made for the United Kingdom, the book also delves deeply into some of the lesser-known contracts as well.

Hardbound and spanning 224 pages, the book provides readers with a unique insight into this segment of American firearms history. MSRP: $50. For more information, visit fn-browning.com or call 336-394-4138. (Mention Military Surplus magazine and get an autographed copy and free shipping.) 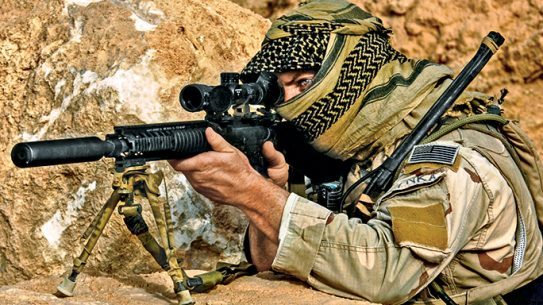 U.S. and Kurdish forces push the enemy out of Iraq during the Viking Hammer...