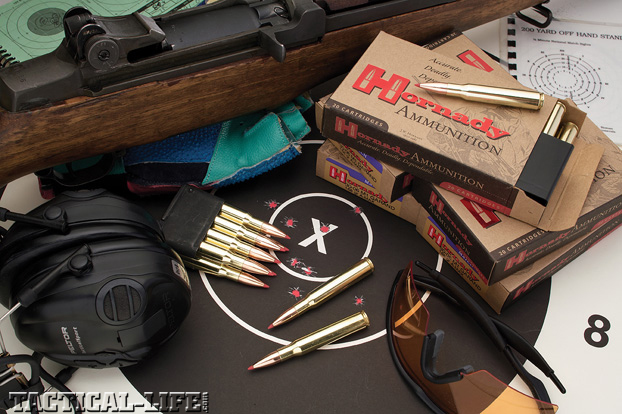 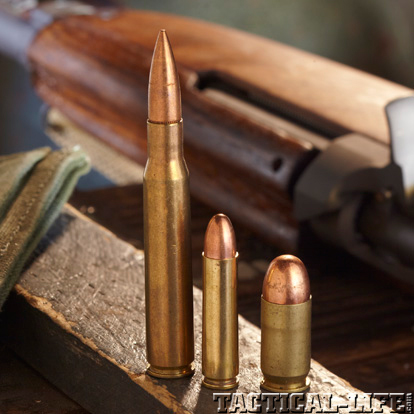 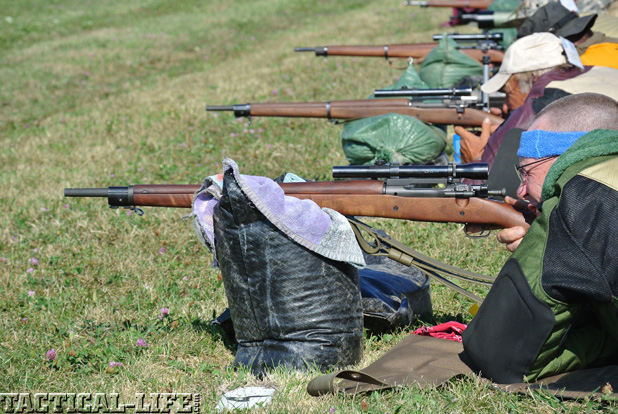 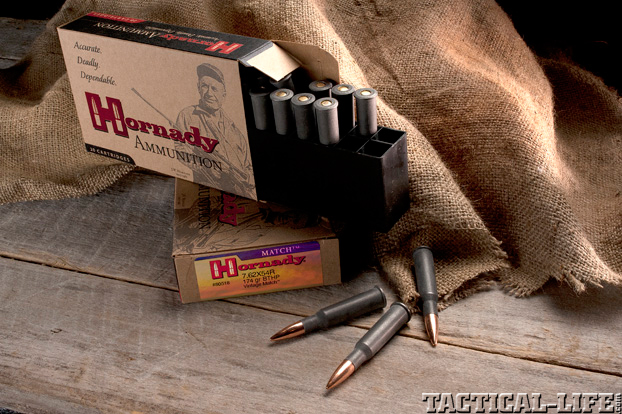 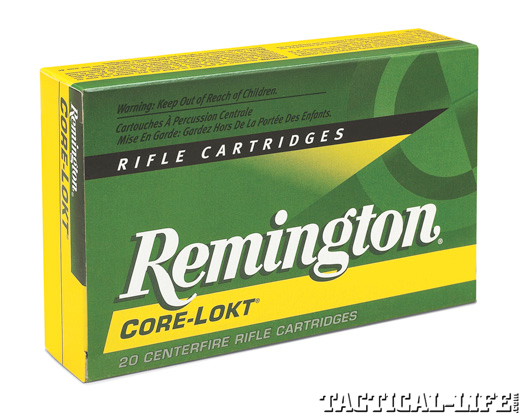 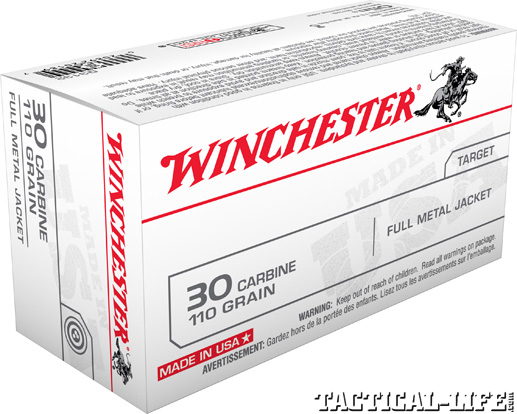 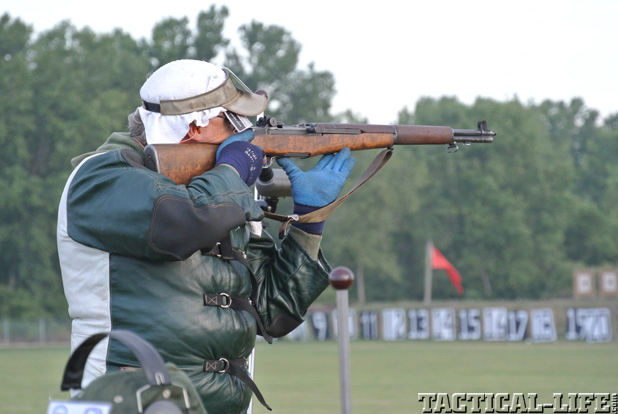 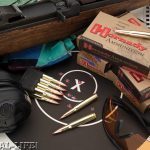 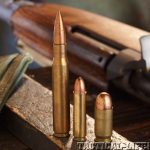 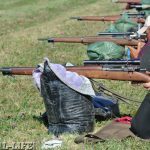 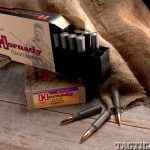 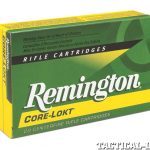 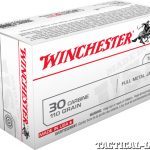 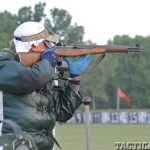 Twenty years ago, there was a huge influx of dirt-cheap, exotic, previously hard-to-find military-surplus firearms. There were mountains of British Enfields, fine Mauser rifles from nearly every country who fielded them, M1 Garands and M1 Carbines from Korea, and even oddball stuff like Egyptian Hakims. U.S. importers who had long scoured foreign military warehouses for the remnants of the colonial and postwar arms, succeeded in retrieving all of the low hanging fruit. I, for one, eagerly await the opening up of the last few remaining countries who have yet to be picked clean: Imagine what treasures remain in Cuban military stockpiles; and there are 600,000 M1 Carbines and 86,000 Garands currently in Korea, which they want to sell back to the U.S.

That is not to say that deals can’t still be found. Today there are supplies of Russian-capture Mausers and P.38s, as well as many Mosin-Nagant rifles (nearly 40 million were made) and the occasional Steyr-Mannlicher straight pull. Cruise the aisles of any gun show or the used-gun section of many gunshops, and you are bound to run across a piece of military history. Since military guns were produced in such massive quantities, they remain far cheaper today, making them attractive to both collectors and shooters.
I am fortunate enough to have purchased many of these rifles when they were still plentiful and cheap, and some of them are over 100 years old. Of course, part of the fun in owning relics like these is in imagining the story they could tell. And shooting them helps the owner experience what these classics are capable of doing.However, many of these guns have been through a lot: used and abused, rebuilt, dropped or otherwise damaged.

Pick Your Poison
Before firing any old surplus gun, it is important to make sure it’s in good working order. When in doubt, a trip to a competent gunsmith is advisable. You should also do your research: Some guns, such as late-war examples made by the losing side, were rushed through production—a lot of corners were cut; late-war Japanese Arisakas should probably not be fired; and low-serial-number Springfield 1903 rifles are generally considered unsafe with modern military surplus ammunition. Also, there was no NATO standard military surplus ammunition back in the day, and many countries used their own unique calibers, which are becoming rare. My straight-pull WWI-era (which was reissued to rear-echelon reserve units in WWII) Steyr-Mannlicher shoots 8x56R ammunition, which is hard to find and expensive when you do. I did manage to secure a few hundred rounds of Nazi head-stamped 1936 ammunition in its original stripper clips and cardboard boxes, but it seems a shame to shoot it.

New Old-School Ammo
Hornady (hornady.com; 800-338-3220) makes their own line of military surplus ammunition to the original specifications, called Vintage Match. Given their age and original design, some old guns don’t react well with modern, higher-pressure, commercial hunting ammunition. The Vintage Match line resolves this concern by “replicat[ing] the original military performance specifications unique to wartime rifles.” As the name implies, these military cartridges are loaded to match specifications with a high-degree of consistency, for superior accuracy. They are ideally suited for shooters who use military rifles in NRA or CMP competitions.

For the foreign rifle calibers, Vintage Match military surplus ammunition can be found in 8mm Mauser, also known as 8x57mm JS, with a 196-grain BTHP bullet; 6.5x55mm Swedish Mauser with a 140-grain BTHP; .303 British with a 174-grain BTHP; and Russian steel-case 7.62x54R with a 174-grain BTHP. There are many other options in hunting ammunition, in 8mm Mauser, 7mm Mauser and .303 British as well as .30-06. Hornady also makes a defensive-handgun load using their excellent FTX Critical Defense ammunition for the 9x18mm Makarov in 95-grain.In addition to a specific M1 Garand .30-06 Springfield 168-grain A-MAX load, Hornady also makes steel-case .30 M1 carbine ammunition in 110-grain FMJ.

Military surplus ammunition offerings from Rem­­­­ington (remington.com; 800-243-9700) focus more on calibers still being used for hunting, which they load primarily with Core-Lokt bullets. This is a soft-point, controlled-expansion design with a tapered copper jacket bonded to a lead core. With the jacket and lead core bonded in this way, there is far less chance of bullet separation, and you get better expansion and deeper penetration against game. The aerodynamic, spitzer pointed-bullet shape also achieves a flatter trajectory and higher velocity. Remington ammunition for surplus guns includes 7mm Mauser in 140-grain; 6.5x55mm Swedish in 140-grain; 8mm Mauser (8x57mm) in 170-grain; and .303 British in 180-grain. Standard soft-point ammunition is available in 7.62x39mm in 125-grain and .30 Carbine in 110-grain. There are also multiple offering in .30-06 Springfield, still one of the most popular hunting cartridges on the market.

Winchester (winchester.com; 800-356-2666) also offers many options in military calibers. And as well they should, as Winchester manufactured the first commercially successful centerfire, self-contained cartridge military surplus ammunition in 1873. Many of the company’s current offerings use their Super-X Power-Point hunting bullets, which have a soft-nose, jacketed design with a system of notches, to ensure reliable and uniform expansion. This expanding rifle ammunition from Winchester includes 8mm Mauser in 170-grain; 7mm Mauser in 145-grain; 6.5x55mm Swedish in 140-grain; and .303 British in 180-grain. FMJ ammunition is available in .30-06 Springfield in 147-grain; .30 Carbine in 110-grain; 7.62x39mm Russian in 123-grain; and 7.62x54R in 180-grain. Winchester also offers two pistol FMJ chamberings for the 9x18mm Makarov in 95-grain and for the 7.62x25mm Tokarev in 85-grain.

Shooting Oddballs
Of course many surplus guns use ammunition that has proven itself over time and continues to be widely in use today. One certainly has no trouble finding 9x19mm or .45 ACP ammunition, despite the fact that these cartridges were introduced over a century ago. Likewise, many military rifle calibers gained widespread popularity for hunting and target shooting and are easy to find.
For some of the more oddball chamberings (think French, Italian and Japanese), there are other companies making small-batch military surplus ammunition in hard-to-find calibers. Norma (norma-usa.com) is one that still produces 6.5mm and 7.7mm Japanese, 6.5mm Carcano, and 7.65mm Argentine ammunition. Fans of old guns can also purchase reloading dies to make their own ammunition, and you can still occasionally find deals on old military surplus ammunition. Keep in mind that old surplus ammunition, like old surplus guns, should be inspected before use and not used if showing any damage, corrosion or excessive wear. 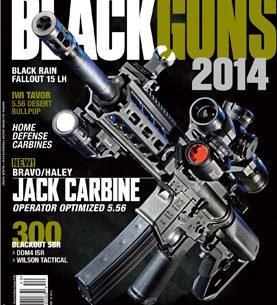 Twenty years ago, there was a huge influx of dirt-cheap, exotic, previously hard-to-find military-surplus…