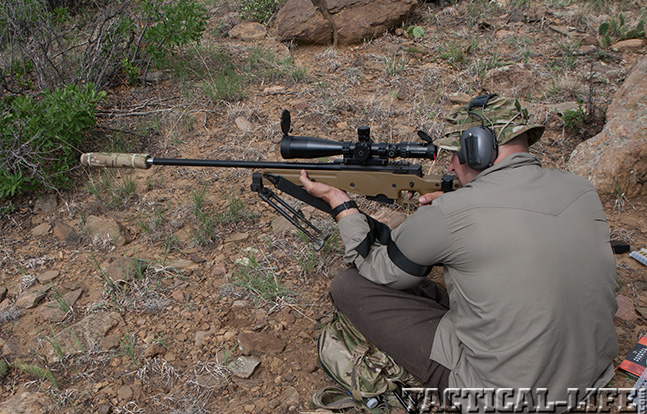 In the upcoming August 2014 issue of SPECIAL WEAPONS FOR MILITARY & POLICE, author Robert Jordan gets his hands on the Thunder Beast 30P-1 sound suppressor.

Jordan writes, “It is always difficult to write about suppressors simply because of the tremendous amount of misinformation that pervades even the gun culture. You should dismiss the myths and focus on the realities. The Thunder Beast 30P-1 is a truly unique suppressor with a very special niche. It isn’t special because of how quiet it makes a gun, but because of how accurate it allows a rifle to remain.

“Myth #1: Quietness can be accurately measured. Yes and no. Most people want to know how many decibels a suppressor lowers the noise. Simply put, I don’t know and I don’t care. If anyone gives you a decibel number for noise reduction, you should immediately become suspicious. Equipment used to measure noise reduction is notoriously finicky, and conditions have to be replicated perfectly to be accurate. Plus, even when the machines tell you that Suppressor A is quieter than Suppressor B, it is not at all uncommon for 10 out of 10 observers to flatly disagree. Simply put, for quality suppressors, there generally is not a huge difference in how much they reduce the sound signature. If a bullet is going faster than the speed of sound, it matters even less. The ‘crack’ of the bullet breaking the sound barrier cannot be suppressed by a suppressor. Period. With bullets travelling faster than the speed of sound, the gun will always give a ‘crack,’ even with a suppressor.

“Myth #2: Suppressors make a gun more accurate. Nope. Just the opposite. Most commercially available suppressors hinder accuracy. The 30P-1 is one of the best-known and best-performing suppressors that doesn’t hurt accuracy. A lot of long-range shooters use it when competing, which is a pretty ringing endorsement all by itself.” 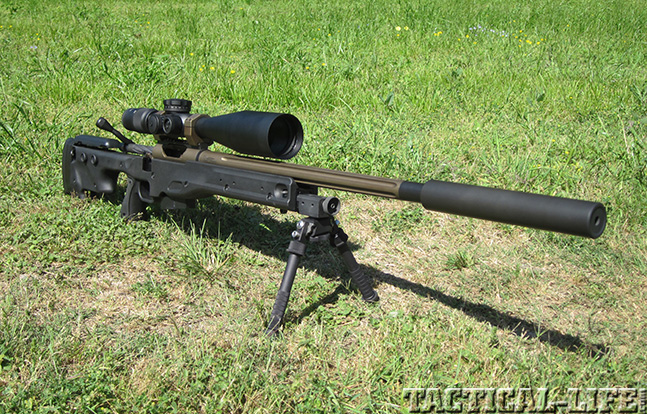 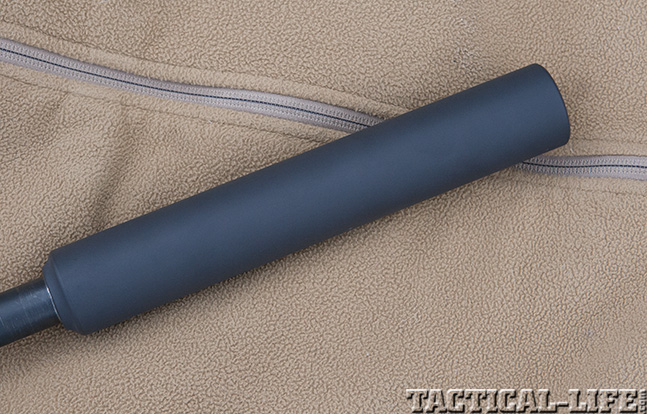 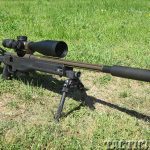 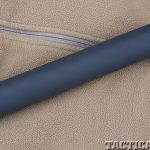 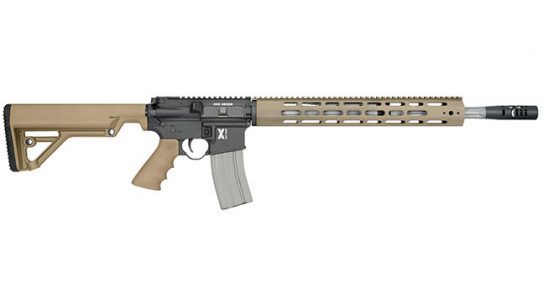