0
SHARES
17
VIEWS
Share on FacebookShare on Twitter
Bushnell recently announced five new laser rangefinder models, what the company is calling “the next generation of rangefinders.” The new models are the Prime 1300 and 1700, Engage 1300 and 1700 and the Nitro 1800. 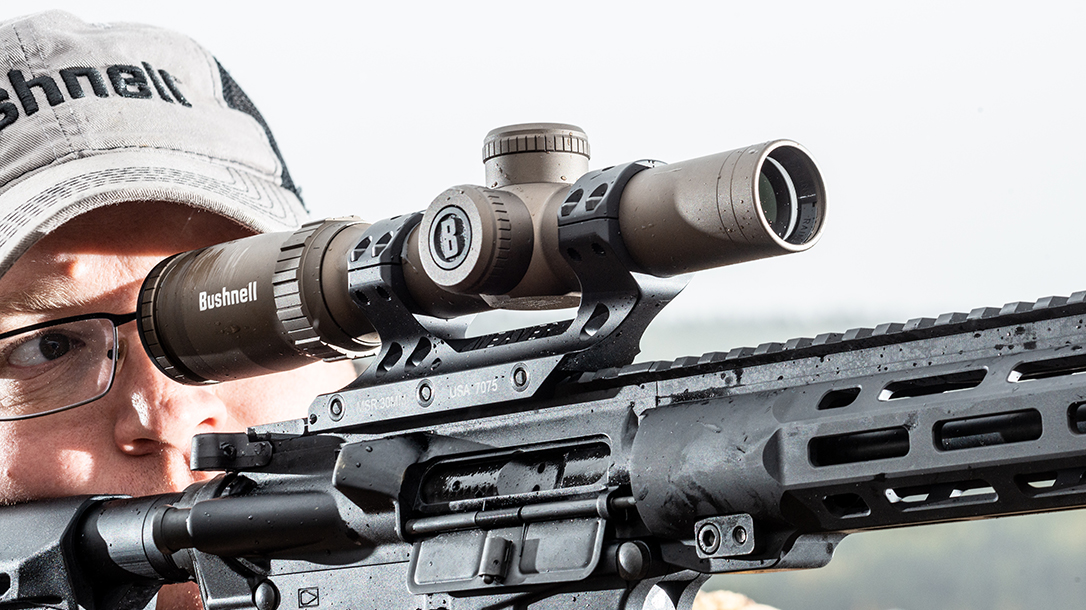 Bushnell engineered each new rangefinder to be up to two times brighter than competitive models in its class, according to Bushnell. The rangefinders include an all-glass optical system and also feature an enhanced LCD Display. Fifty-percent larger objective lenses let more light in. Meanwhile, fully multi-coated optics with ultra-wide band coating provide sharp, clear images, according to Bushnell. The company’s EXO Barrier lens coating protects against the elements.

The new rangefinders also include improvements in the new ergonomic design. The housings are slimmed down and designed to balance evenly in the hand. Rubber over-mold ensure a positive grip and adds protection.

The new rangefinders include a proprietary algorithm to ensure quick, consistent readings. The Prime, Engage and Nitro rangefinders feature a two-lens system. A 6X magnification and powerful laser diode round out the features.