1
SHARES
8
VIEWS
Share on FacebookShare on Twitter
SureFire recently announced the release of its newest light-laser combo, the XVL2 weapon light. Moreover, the XVL2 comes after Special Operations customers requests and is the result of several years of research and development, according to SureFire. 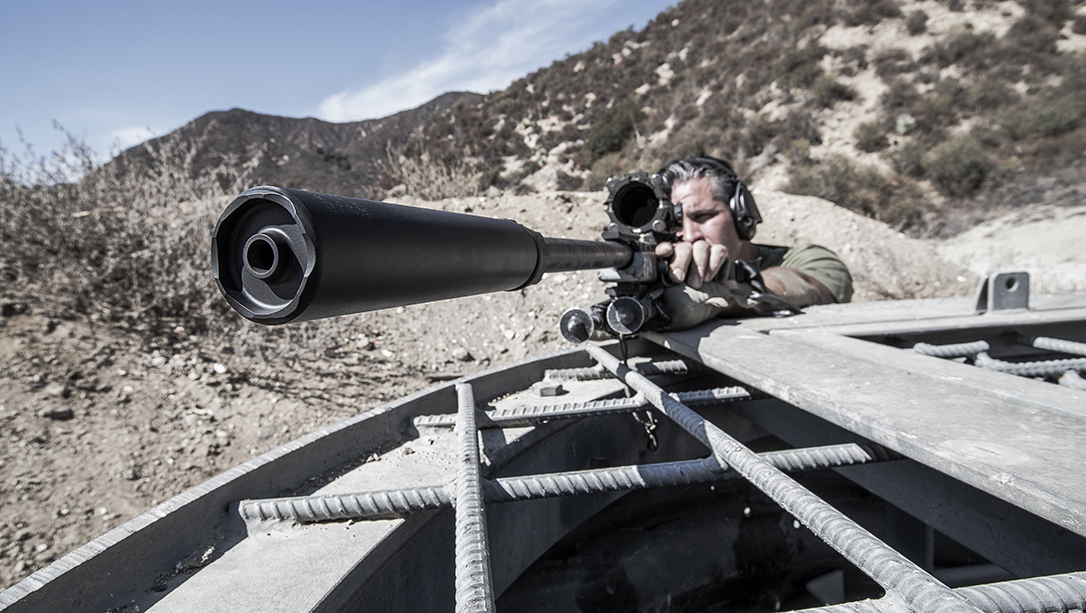 Firstly, SureFire designed the XVL2 as compact and lightweight. Further, the company optimized the weapon light to use with handguns and personal defense weapons, according to SureFire.

The XVL2 features a 400-lumen white light LED and 300mW infrared illuminator. Also, the unit utilizes both infrared and green aiming lasers co-aligned and slaved together for ease of zeroing in one simple step.

The XVL2 comes in a civilian-legal Class I version as well as a full-power, restricted Class IIIb model for Military and Law Enforcement. Also, the XVL2 utilizes the same switch as the company’s X300 series of lights. Each delivers the capability of ambidextrous activation in both momentary and constant-on modes.

The XVL2 draws its power from a single 123A battery. It can be changed from the front, eliminating the need to remove or re-zero the device, according to SureFire.