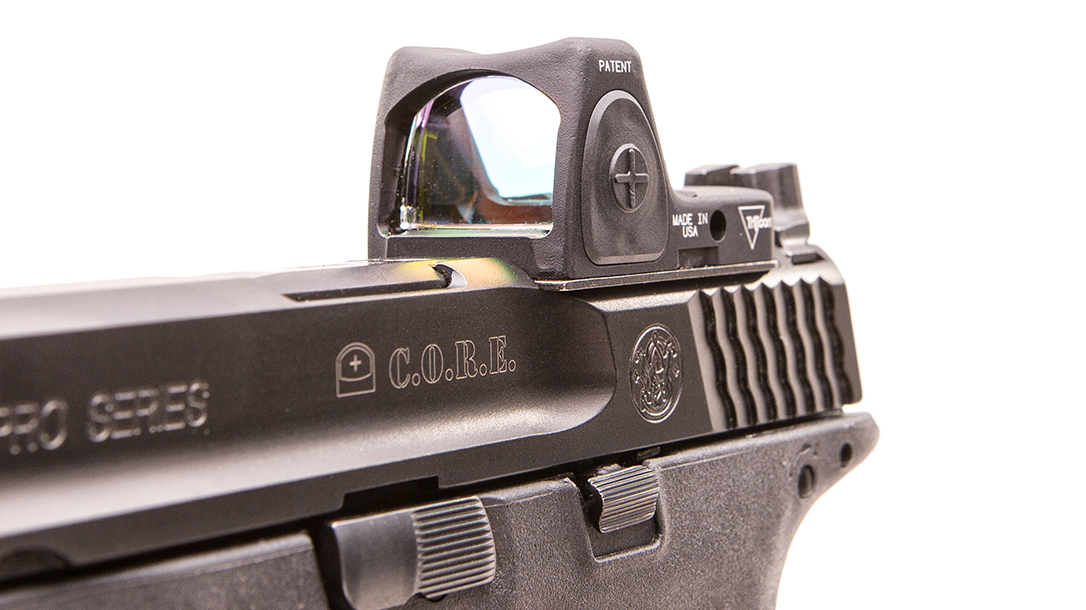 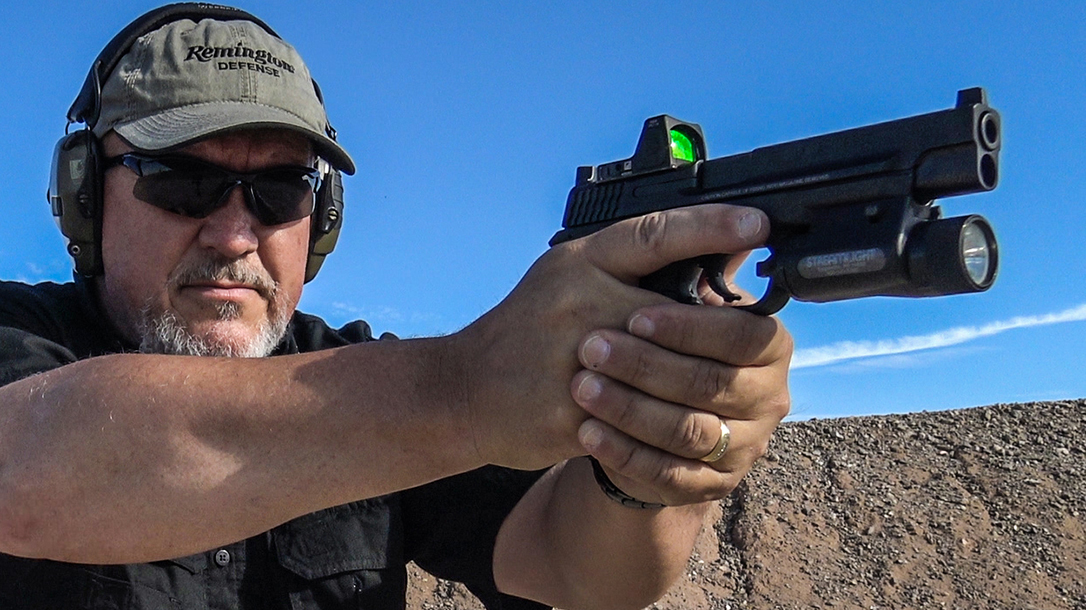 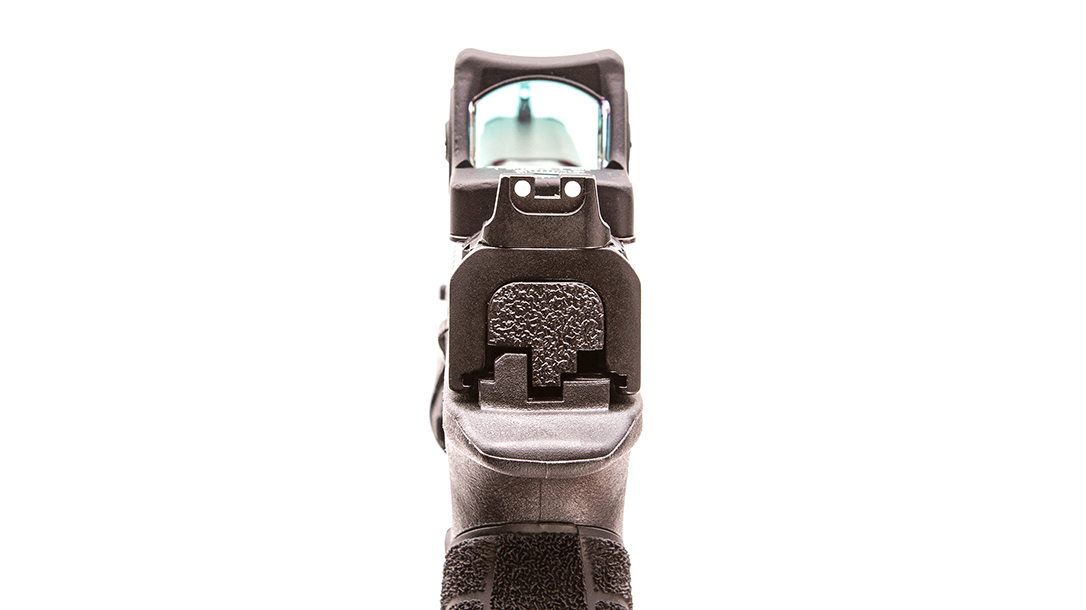 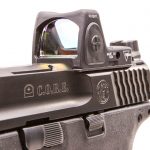 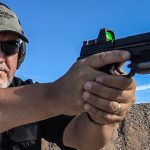 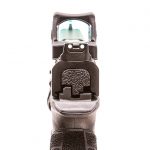 The idea of putting a red-dot-style optic on a handgun is certainly not a new fad. Competition shooters have been at it for years, with some of the earlier versions looking more like ray guns. 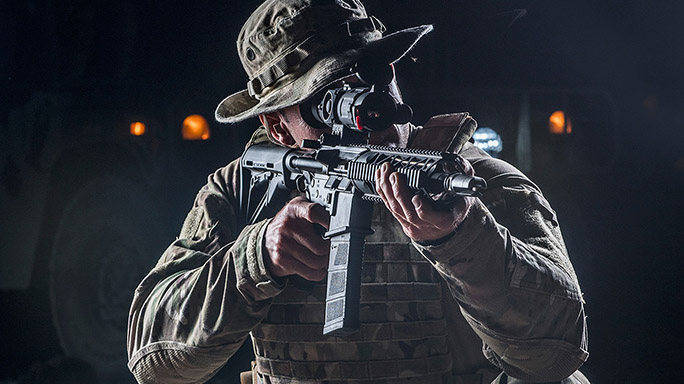 As time passed, the engineers at Trijicon eventually developed the Ruggedized Miniature Reflex, or RMR. This small, lightweight reflex sight quickly found its way on top of handguns. Once word got out, there were gunsmiths around the globe cutting into slides to better mount these new optics onto eagerly awaiting guns.

But something interesting happened. Some people began to have intermittent issues with the sight when it came to the battery. Some head scratching ensued, and the manufacturer responded with the Trijicon RMR Type 2. This is a beefier version of the original with some great improvements.

The model I recently used on a Smith & Wesson M&P9L was the RM06 Type 2, which comes with an adjustable 3.25-MOA red dot. This sight is extremely tough and lightweight thanks to its forged aluminum housing, and it’s powered by a standard CR2032 battery.

Trijicon has also improved the windage and elevation adjustments with new easy-to-use dials with audible clicks.

The reticle’s brightness is adjustable to eight different settings with plus or minus buttons on both sides of the unit, and a new lockout mode prevents accidental adjustments.

Trijicon also redesigned the internal circuitry and battery contacts for increased reliability under hard use.

Behind the Scenes With the Trijicon RMR Type 2

I had the fortune of visiting with some of the folks at Trijicon at a media event and was able to get some interesting background on the RMR.

While nothing like this is ever “official,” it is widely known that the original RMR was never designed for handgun use. Thus it’s simply a testament to the quality of products coming out of Trijicon that the optic ran as well as it did under the harsh recoil produced by handguns.

But sometimes the original battery contacts would lose their “spring” and the reticle would blink on and off. With the Type 2 series, Trijicon has addressed this issue and added several other improvements.

I must be honest and say I was skeptical about the use of any type of optic on a defensive handgun. But extensive use with the RMR has forced me to reconsider that stance. Its potential to improve my accuracy and speed are major points for me. Trijicon knocked it out of the park with the Type 2. 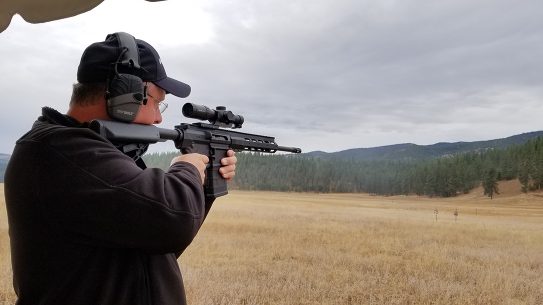 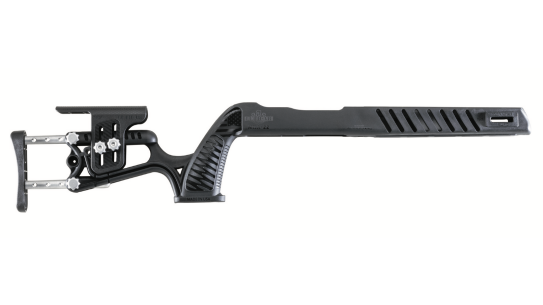 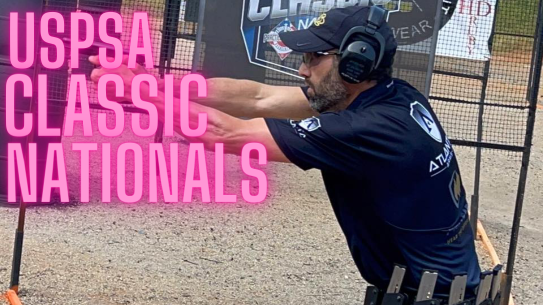 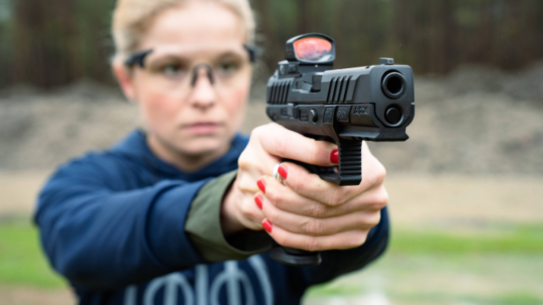