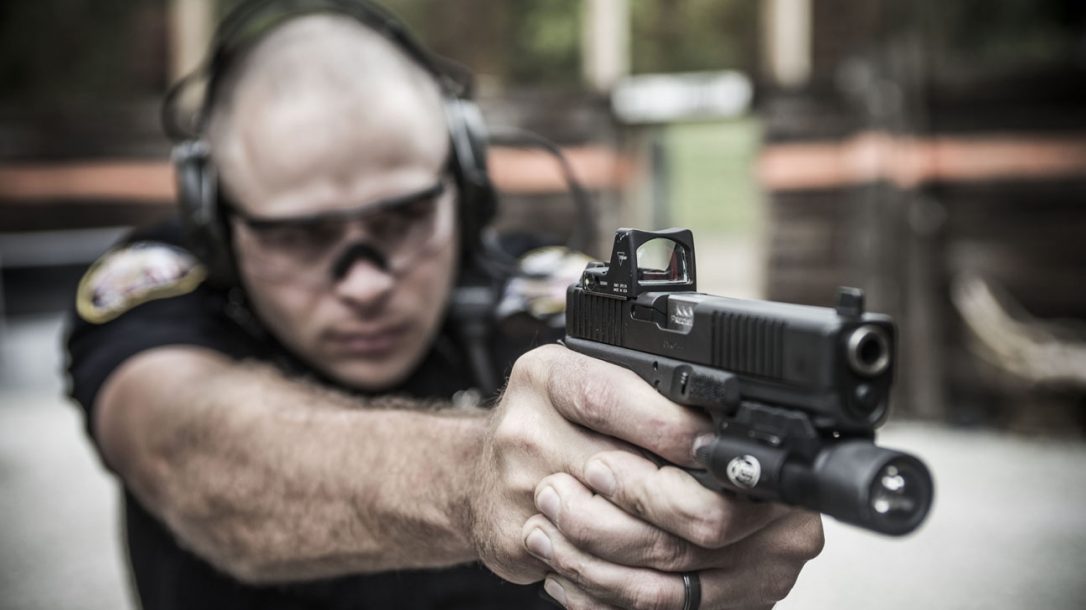 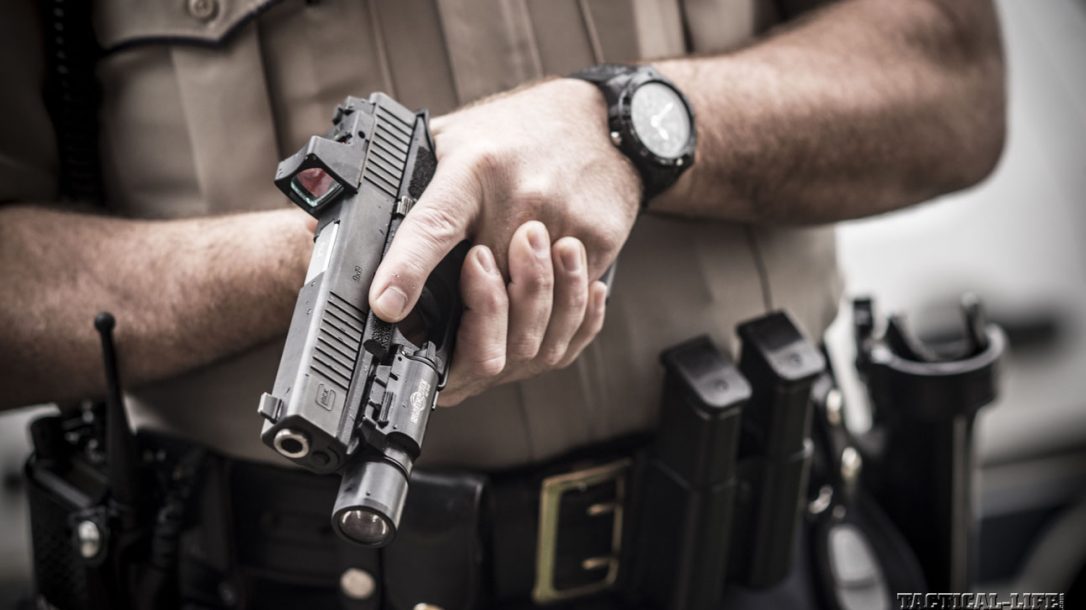 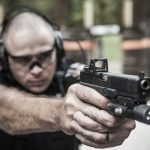 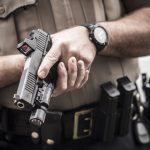 Competitors have used reflex sights on their handguns for years to make fast, accurate hits without having to use simple iron sights. Soldiers have also used reflex sights on rifles for the same reasons. So isn’t it time cops gave them a go for their sidearms? In the upcoming January 2014 issue of Tactical Weapons, author Frank Martello details the pros and cons.

Martello writes, “Traditional steel sights require a shooter to focus on three planes of reference: the target, the front sight and the rear sight. In a tactical shooting scenario, this visual synergy must be accomplished repetitively in a dynamic environment in which the shooter must quickly engage targets while moving to various covered positions and shooting in a compressed timeframe. It must also be done under the debilitating physical and psychological effects caused by the stress phenomenon associated with the activation of the sympathetic nervous system. For the K9 community, the shooting equation becomes even more challenging. In this scenario, the officer/handler must engage the target using a handgun with only one hand while holding a 70- to 80-pound dog pulling on a leash in the other. Shield operators on tactical teams face a similar albeit not as difficult a challenge in CQB environments. Throw in reduced-light operations, which, by definition, applies to 80 percent of law enforcement tactical environments, and the value of a reflex sight increases exponentially.”

To learn more, including some tactics for employing duty sidearm reflex sights effectively, check out the January 2014 issue of Tactical Weapons, available on newsstands and digitally December 3, 2013. To subscribe, go to https://www.tactical-life.com/subscribe/tactical-weapons/. 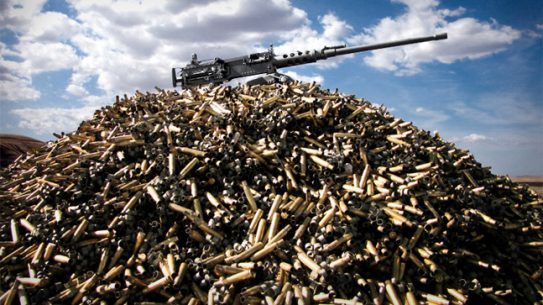 An insider’s look at the battle-enhanced M2 .50 BMGs from General Dynamics and U.S....