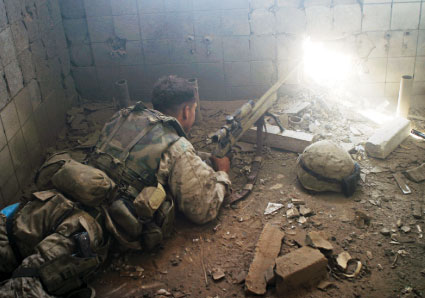 No one, me least of all, questions that some form of bolt-action chambered for the .308 is the status quo in tactical precision rifles. The combination is balanced; recoil is tolerable for the sustained shooting sessions needed to zero, calibrate and train, and accuracy is excellent. Yet, as theoretically attractive as the combination might be, the true capabilities of the .308 are somewhat less than many assume and are not as spectacular as some make it to be. 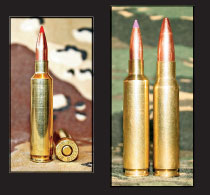 While unquestionably accurate with the right load, it’s no more or less accurate than several dozen other centerfire rifle cartridges with properly developed loads, nor does it produce any more or less recoil. With the heavy (168- to 175-grain BTHP) target bullets almost always selected for the military and police tactical precision missions for which it is typically used, its terminal ballistics on living targets and penetration of intermediary objects (glass, vegetation, automobile bodywork, etc) is marginal.