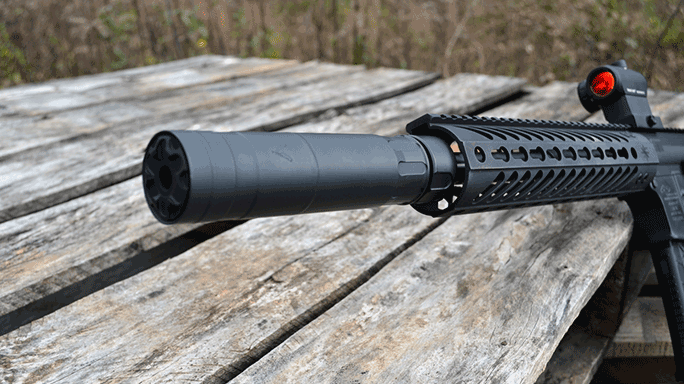 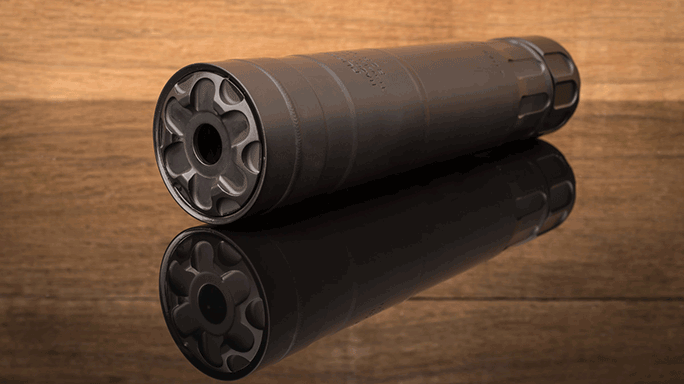 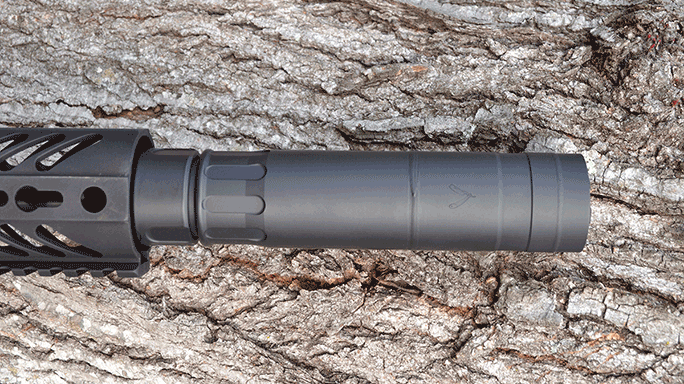 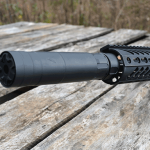 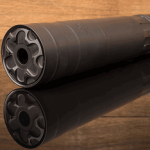 The following is a release from Rugged Suppressors:

Rugged Suppressors, the company that created the industry’s first-ever modular rifle suppressor with the Surge 762, has now launched its little brother — the Razor 762.

At 6.4 inches long and weighing in at 15.3 ounces, the Razor is the shortest and lightest suppressor in its class. It’s built for enthusiasts and sportsmen who want maximum maneuverability and weight savings. Not to mention, rugged durability.

“We set the bar high with the Surge 762,” says Henry Graham, President. “While building the Razor, we focused on creating a light weight and compact suppressor that features a deep tone, back pressure-reducing design. The Razor really hits the mark on each of these.”

Constructed entirely of 17-4PH Stainless Steel and featuring a full circumference welded Stellite baffle core, the Razor comes more than ready for any caliber up to .300 RUM.

Like its modular brother, the Razor 762 comes with an Unconditional Lifetime Warranty and a Dual Taper Lock Mounting System that ensures wobble-free firing.

The Razor 762 is available immediately for shipping with a suggested retail price of $950.

For more information on the Razor 762 and other products from Rugged Suppressors, please visit Razor762.com. 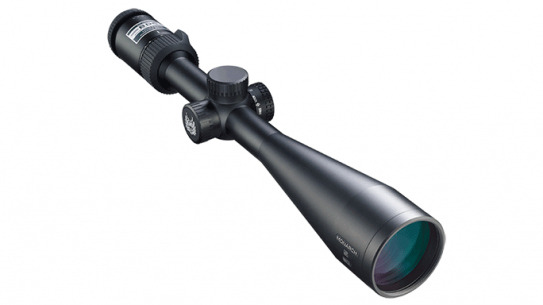 The all new MONARCH 5 riflescope from Nikon features the company's Advanced BDC reticle...