by Rich Grassi
in Accessories, Gear
0 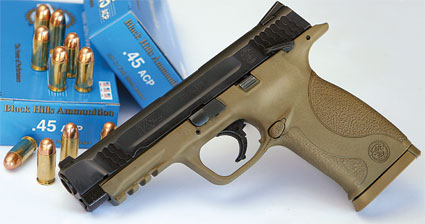 The original Smith & Wesson M&P grew out of the Hand Ejector line of revolvers that began in the 19th century. The idea was to have a rugged, ready-to-shoot, quick to reload, reliable and easy to carry defensive weapon for military personnel and peace officers. Over the intervening century or so of use, the original M&P and variants have filled military and police roles in America and around the world. 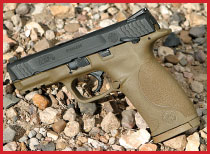