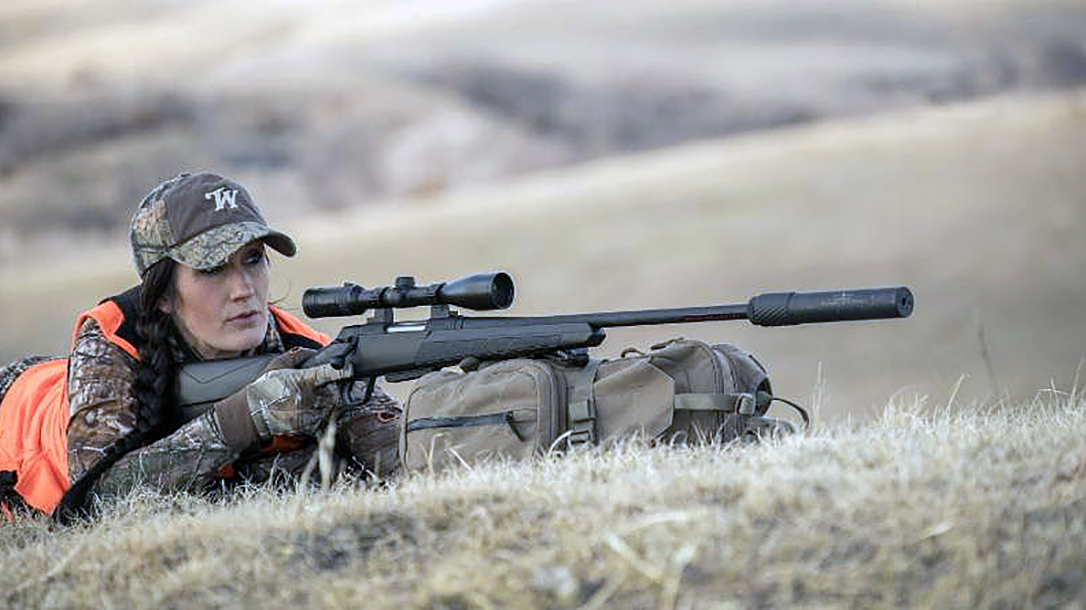 Suppressors are great tools for serious shooters, especially long-distance competitors and hunters. Quality suppressors reduce muzzle blasts to safe hearing levels without hearing protection, making communication between shooters more efficient. In most cases, a suppressor will even lessen the felt recoil of a rifle. However, shooters need to make specific allowances for suppressed firearms, according to Ballistic App. 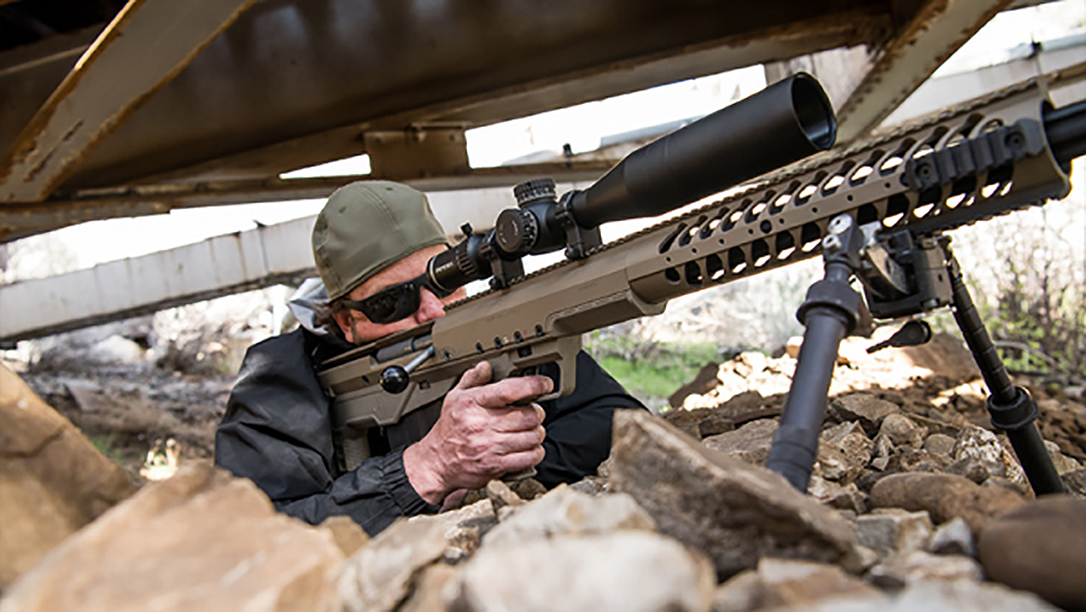 “A suppressor can change your rifle’s point of impact,” said Curt Vaughn, veteran long-distance shooting competitor and Head of Product for Ballistic. “If you shoot with your suppressor on all the time, you should be fine. However, if you have it on and off, you will, in most cases, see a shift in impact from zero when going from an unsuppressed to a suppressed rifle.”

When possible, Vaughn advised, always keep the suppressor attached to your rifle. However, if you do have to remove it for certain shots, make sure you know the point of impact shift which will result, and hold over and/or to the side accordingly.

One question that frequently comes up: how might a suppressor affect your bullet’s velocity? Interestingly, a recent study looked at this question and found that a suppressor can alter your load’s feet per second (fps) velocity. And here, Ballistic can aid the long-distance shooter.

The study, “Effects of Sound Suppressors on Muzzle Velocity, Bullet Yaw, and Drag,” was written by four researchers based on tests they conducted at the Fusilier Complex, a private shooting range in Lafayette, Louisiana. Using rifles chambered in .300 Win Mag, the researchers shot four different factory ammunition loads; three of the loads were fired through rifles equipped with different models of suppressors, while the fourth load was shot unsuppressed.

But once you go long, like 1,000 yards or more, a difference of 30-fps can and will change important variables including bullet drop and the point at which the bullet goes from super- to sub-sonic, Vaughn noted.

The only way to know the effect of your suppressor on your bullet’s velocity is to chronograph your loads with your rifle’s suppressor attached and with it off. If the velocities are the same? Your current Ballistic profile for that round is good to go. But if there’s a variation, you will want to develop a new Ballistic profile and have both profiles ready in your iPhone, iPad or laptop. Name one, “6.5 CM-UNSUPP,” for example, the other “6.5CM-Suppressed.”

This way, you will be ready for that precision shot with or without your suppressor attached. 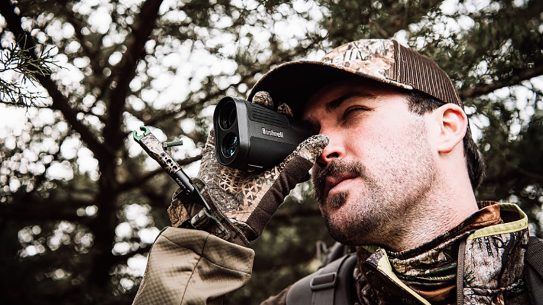 With the ability to effectively range targets out to 1,800 yards, the Bushnell Prime...