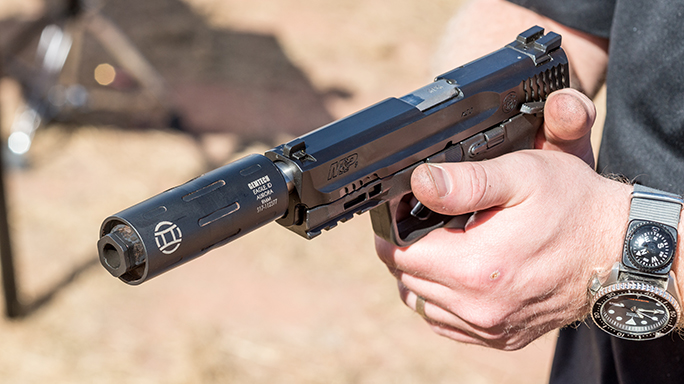 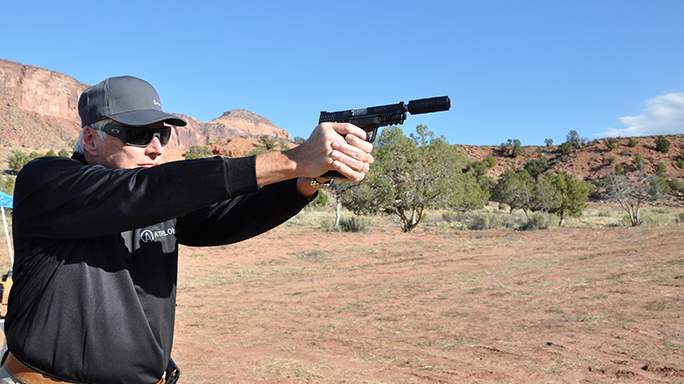 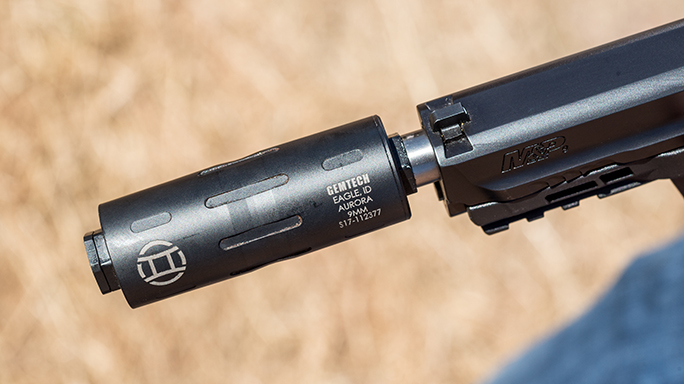 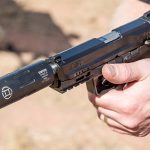 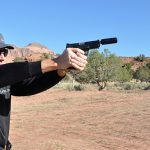 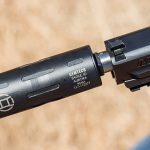 To understand the hype around the Gemtech Aurora II suppressor, you have to understand its origins.

In 2014, I had the opportunity to visit Gemtech’s facility in Boise, Idaho. While in the arms cage, I noticed a plastic tray with 10 or so very small suppressors — not much larger than a tube of lipstick. What I had found was a batch of Aurora 9mm suppressors awaiting transfer to a government end user.

The concept was to provide a significant signature reduction in a micro-sized suppressor package that would be effective for 10 to 20 rounds. Gemtech’s Blake Young stated that the internal components consisted of old school neoprene wipes and aluminum spacers.

Considered a “sensitive” project at the time of my visit, the information had an embargo on it. A year or two later, the original Aurora saw daylight and a small number released to the commercial market. In January of 2017, I was able to publish a complete range review of the Aurora.

Fast forward to October 2017. Gemtech was one of the manufacturers that attended the Athlon Outdoors Rendezvous at the Gateway Canyon Resort in Gateway, Colo.

During the range day, I was happy to see Alexander Crown and Phil Sonsatta representing Gemtech. I had been keeping up with the development of the Aurora II and I had handled a sample at the NRA convention in Atlanta. Now I had the opportunity to put rounds down range.

Unlike the original unit, the commercial market gets a crack at the Gemtech Aurora II . Using a Smith & Wesson M&P9 2.0, the Aurora II was a pleasure to shoot.

Internally, the Aurora II has eight neoprene wipes. They are tightly packed in the tube with aluminum spacers between each wipe. The wipes are coated with lithium grease when the Aurora is “packed.”

Gemtech has found a more durable material for the wipes and the new Aurora II can go 30 or so rounds before seeing significant degradation of the sound signature.

The size and light weight of the Aurora eliminate the need for a booster or Nielson device. Both ends are thread on the new Aurora II, which, in my opinion is the most significant change. One end is threaded for 1/2×28 right-hand thread while the other end is threaded for metric 13.5x1mm left-hand thread. This is possible because the wipes are bi-directional, giving the user the ability swap between platforms without changing pistols or adaptors.

The Aurora can be serviced and repacked in the field by the end user in a matter of minutes. However, BATFE considers the internal wipes and spacers to be suppressor components, making them controlled items for civilian users.

To accommodate the commercial market, Gemtech has announced that they will repack a customer’s Aurora II and expedite the turnaround. While the specific price isn’t available yet, Crown told me he hopes to keep the repacking price around $25. The MSRP is $399.

RELATED STORY — Gems for 2017: An Inside Look at Gemtech’s New Suppressors

As far as sound suppression goes, keep in mind the Aurora II is a special purpose unit. Concealment is the main attraction. In looking at the range notes from Blake Young, Gemtech’s engineer, I found that the average signature was in the 138 dB range. From my experience, this is impressive performance for a unit that is a little more than 3 inches in length. 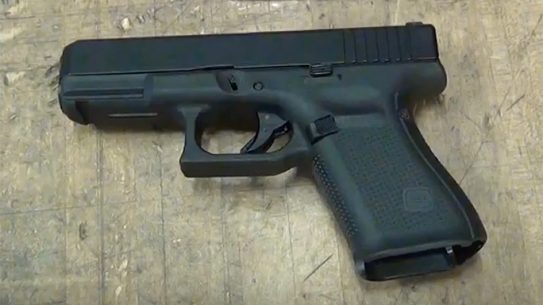 Since May, the US Marine Corps has been fielding the Glock 19M, designated as...