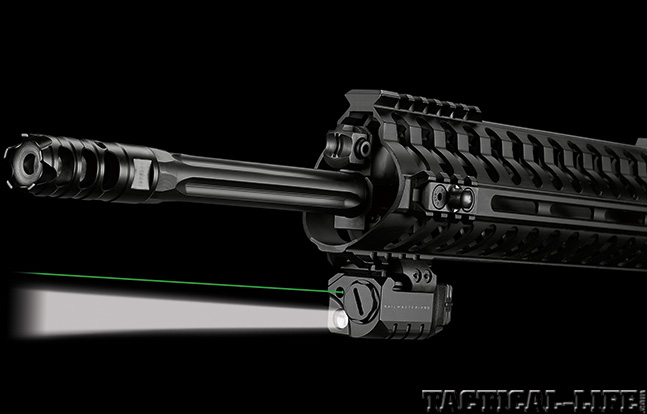 In the upcoming September 2014 issue of TACTICAL WEAPONS, author Richard Johnson rounds up some of the best tactical lights and lasers on the market for today’s professional law enforcement and military operators, as well as civilian shooters. From ASP to EOTech and Viridian, he covers all the bases.

According to Johnson, “For 2014, Crimson Trace has introduced the CMR-204 Rail Master Pro green laser/light unit as well as the CMR-205, which features a red laser. These single units mount on accessory rails and combine laser aiming units with a 100-lumen tactical light. Made from durable aluminum, the CMR-204 and CMR-205 feature four modes of operation: laser/light constant-on, laser constant-on, light constant-on and laser with light dazzler.

“Crimson Trace is offering two Lasergrips for several full-sized Glock Gen3 pistols. The LG-637 and LG-369 will use the company’s traditional red laser, while the LG-637G and LG-639G will use the company’s newer green laser. All four units can be user installed and are designed for instant activation via the user’s grip.

“Crimson Trace has expanded its line of green laser-aiming units for 2014 to include Lasergrips for the 1911 platform. The LG-401G replaces the standard 1911 stocks for grips with an instant-on green laser that is daylight visible. Made of durable polymer, the unit activates instantly and can operate for two hours of constant use through four lithium batteries.

“ExtremeBeam’s new M1000 Fusion is an incredibly bright and rugged flashlight. In fact, it’s durable enough to be mounted on a .50 BMG rifle and bright enough to illuminate objects more than 600 meters away. The M1000 Fusion weighs 22 ounces and can be mounted on any firearm using standard 30mm scope rings.” 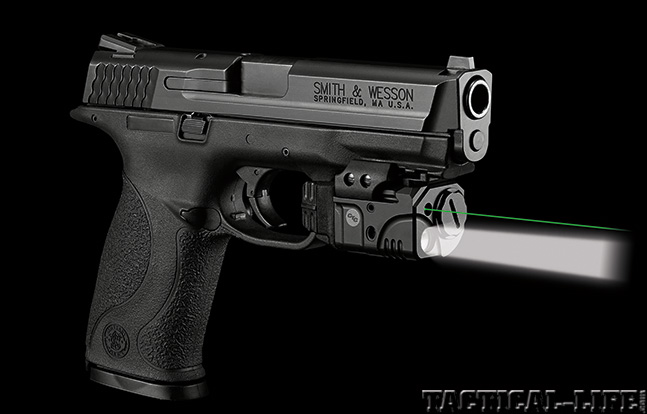 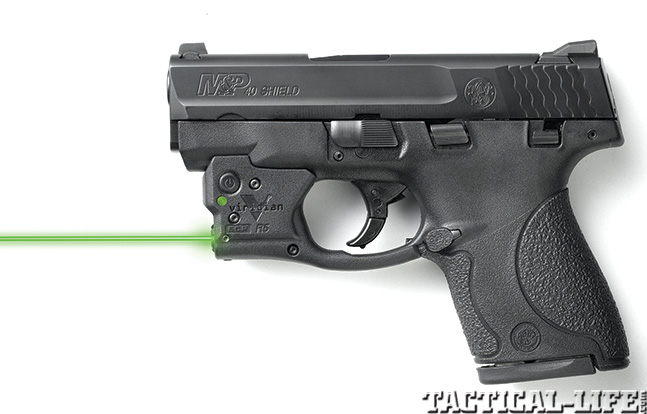 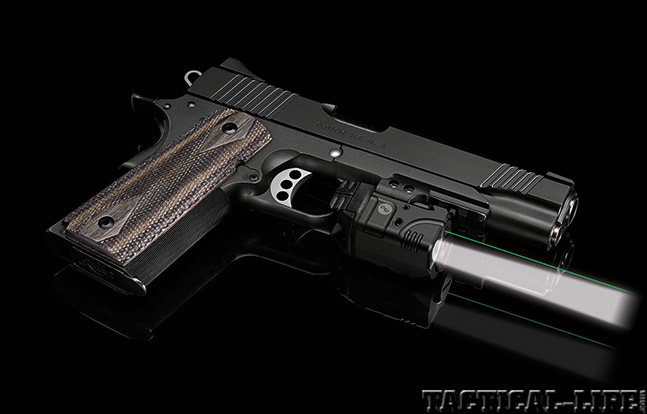 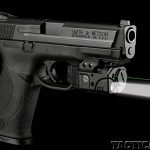 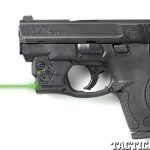 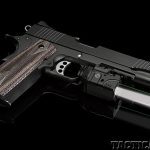 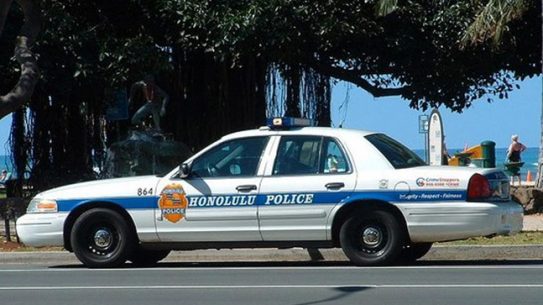 With approximately 1,000 officers having already received the new Glock, the Honolulu Police Department...