More people than ever are interested in self-defense, but not everyone wants to carry a gun. There’s a huge boom in interest in tactical pens as a less-than-lethal self-defense tool, and this rundown is here to help you make the right pen choice. 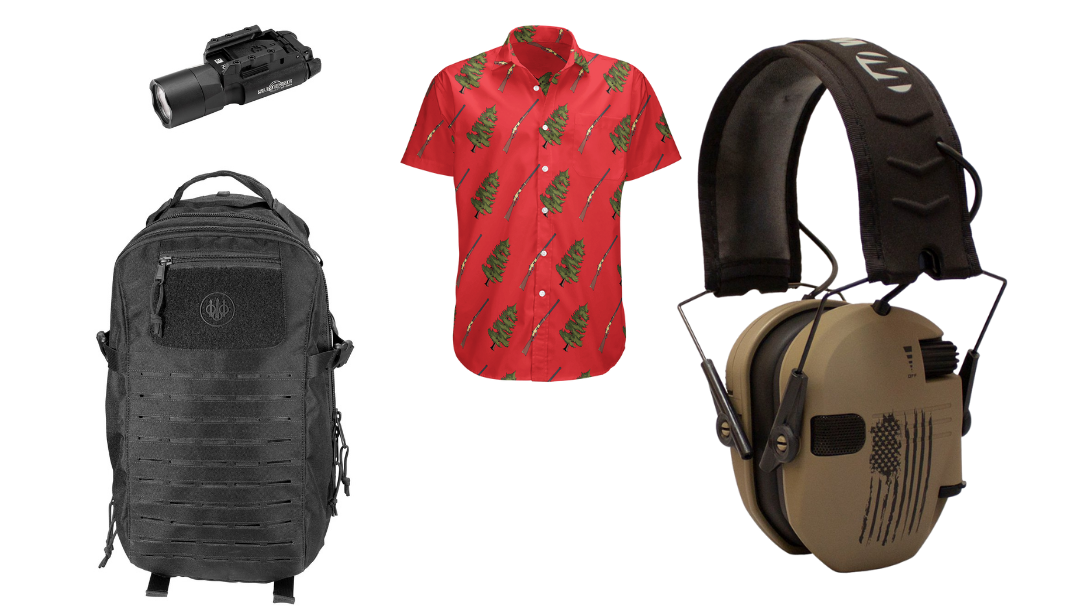 What’s the Point of Tactical Pens?

Self-defense pens rose to popularity in the aftermath of 9/11. With traveller’s fears of another terrorist attack at an all time high, people sought an option for airplane trips. Enter the EDC pen. The first pens were crude, basically a ballpoint ink cartridge jammed into an aluminum spike. Most of them weren’t very nice to write with, and after a while the TSA started catching on and taking certain types of pens away from people flying.

Are There Different Styles?

Broadly, there are two distinct styles of tactical pens. The first is what we’ll call the spike-type. A screw on/off cover protects the writing tip for the elements on this style of pen. These are usually made out of aluminum and will often incorporate a rounded tip that’s intended for striking. Most will have other features, the most common of which is a glass breaker. Since these pens are popular with law enforcement for every day carry, having a glass breaker makes a lot of sense.

T​he second style of tactical pen looks a lot more like a regular pen. These are designed to be extremely robust pens that can be used as a self-defense tool in an absolute emergency. These pens embrace the idea of a “pen first, fighting tool second” design ethos. The end result of this design theory makes the second style pen nicer to write with, but harder to fight with.

H​ow Much do Tactical Pens Cost?

T​hey can range in price from $8.99 for a very affordable screw-top model all the way to almost $120 for the Cadillac of tactical pens, the SureFire Pen IV. Ultimately what you spend on your pen is going determined by what you want the pen to do. A pen for every day carry will look and be different from a pen for flying, which will be different from a pen for surviving in the woods. With that in mind, here are some recommendations for pens for different purposes.

The Best Tactical Pen for Self-Defense

Our choice here out of all the tactical pens is the Boker Plus Bolt Action Tactical Pen. This pen is a hardcoat-anodized, aluminum-body pen that uses a “bolt-action” style mechanism to click the ballpoint in and out. German knife maker Boker equips this pen with a lay-flat pocket clip, so you won’t even notice it riding around in your pocket. At $54, it also won’t break the bank.

The Best EDC Pen for Survival

This one is a no brainer – turn to legendary knife maker for the Schrade Survival Tactical Pen. This inkstick includes a glass breaker, a signal whistle, and a firestarter. Imagine getting lost on a casual hike through the woods. This pen will help you write your best-selling memoir and signal for help! For less than $30 that’s an absolute steal.

The Best of all the Tactical Pens – Editor’s Choice

However, the king of the tactical pens is the SureFire Pen IV. It’s one of the most expensive, however it’s the best pen to live with on a day to day basis. A pen’s first duty is to be nice to write with, correct? It doesn’t matter if a pen can break glass or shoot down missiles if you never want to pick it up because it’s awful to write with. While the SureFire Pen may lack some of the tactical offerings of other models, it is a great pen, and that’s the most important feature.

Now you’re on the “write” track to pick a pen for EDC and self-defense. No matter what pen you pick, it’s worth your time to get some training on using pens as an impact weapon so you can be as proficient as possible. Or, if you’re not shopping for yourself, any of these pens would be a great holiday gift.