It’s two days before Christmas and you need something small and quick to as a tactical stocking stuffer for that special person in your life. Here are five quick ideas, all of which you should be able to find at your local gun store. 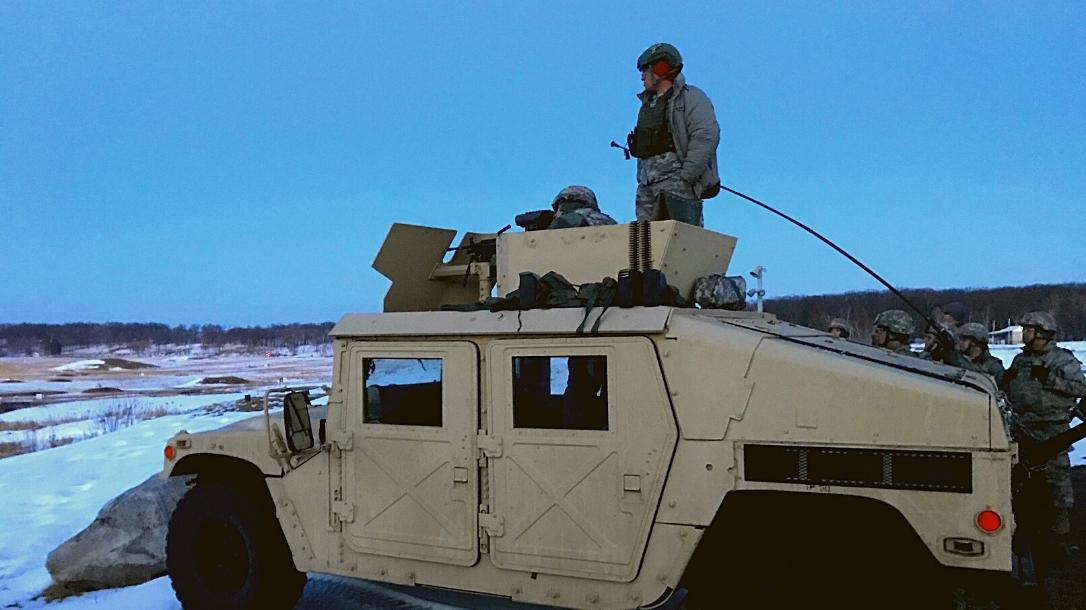 Pepper spray makes a great tactical stocking stuff. Use of force experts agree that it’s often nice to have a use of force option that lives between harsh words and a gun. Pepper spray is the logical choice for that! Make sure you’re getting an effective spray by avoiding gels and foams. You want a straight stream spray from a reputable brand like Pom, Sabre Red, or Fox Labs.

A new knife makes a great tactical stocking stuffer! Most gun guys end up with a drawer full of pocket knives, and one or two really great ones that they end up carrying on a daily basis. Since this list is focused on stocking stuffers, all these knives are under $50. These are just examples, because your local shop might carry something different. But for around $50, you could get a CRKT Drifter, or a Kershaw CQC-8K. If you really want to go tactical, there’s also the Cold Steel Recon Tanto, a fixed blade tactical fighting knife.

No, not the kind you read, although a subscription to Tactical-Life is never the wrong choice. Firearms magazines. Or, if the person you’re shopping for is a degenerate revolver enthusiast, speedloaders. Every gun store on the planet will have magazines. It shouldn’t be too hard through casual conversation to figure out at least one gun that your friend has. Then hit your local store and grab a magazine or two.

Is your shooting buddy still rocking the same ancient pair of cheapo eye-pro they “accidentially” permanantly borrowed from the range after their CCW class? Maybe improve their gear with some decent eye protection. You can find good options basically anywhere that sells ammo, like Academy or a local gun store. An example of what you can expect to spend, these glasses from Huntersky are only $31. Perfect for a tactical stocking stuffer!

You knew this was going to be on here, even though ammo is still 1) more expensive than we want, and 2) still kind of hard to find. Maybe make this a fun gift and sprinkle 5 loose rounds in the bottom of a stocking and call it good. After all, with current market prices that’s probably like twenty bucks worth of ammo, right?