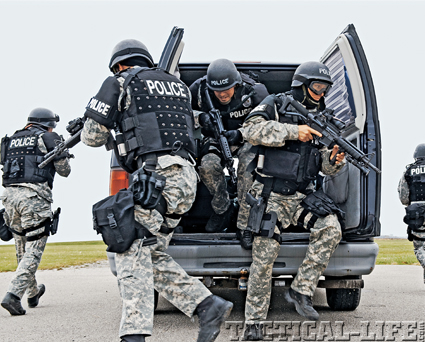 The search for individual body armor effective against gunfire began shortly after the invention of firearms. Some were effective against contemporary weapons, but effective defense against modern weapons had to wait for truly modern technology.

In 1966, DuPont scientist Stephanie Kwolek was researching aramid fibers to replace steel belts in tires, her research resulted in a new synthetic material named Kevlar. Kevlar was five times stronger than the same weight of steel, didn’t rust or corrode and was lightweight. Kwolek and DuPont’s new ballistic fabric would revolutionize personal protection.

According to the NIJ (National Institute of Justice), a Kevlar vest works by “the fibers acting like a catcher’s glove. It catches a bullet and disperses the bullet’s energy around the rest of the vest. The fibers absorb and disperse the impact energy that is transmitted to the vest from the bullet, causing the bullet to deform or ‘mushroom.’ Additional energy is absorbed by each successive layer of material in the vest, until such time as the bullet has been stopped. Because the fibers work together both in the individual layer and with other layers of material in the vest, a large area of the garment becomes involved in preventing the bullet from penetrating. This also helps in dissipating the forces which can cause non-penetrating injuries, commonly referred to as ‘blunt trauma’ to internal organs.” According to the NIJ, “Body armor has been credited with saving the lives of over 3,000 police officers. An officer who is not wearing armor is 14 times more likely to suffer a fatal injury than an officer who is wearing armor.” 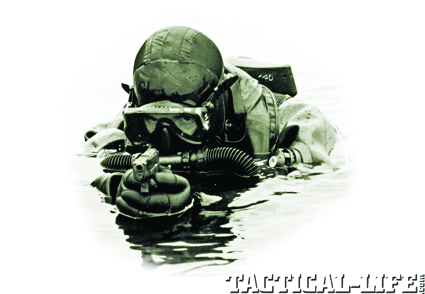