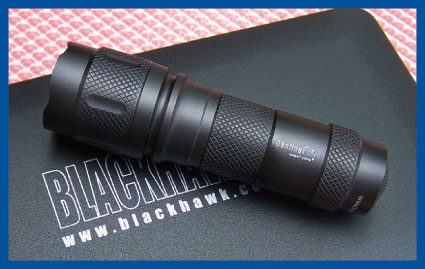 Officers who work in plainclothes are constantly looking for quality equipment that’s smaller and lighter than what’s carried by their uniformed counterparts. By their very nature, investigative and undercover assignments are supposed to be “low key” but are no less hazardous. After all, both work environments are potentially risky because, in the end, officers place themselves between those they seek to arrest (predators) and the citizens they serve (prey). This search can be frustrating as keeping the same level of performance or power in an item of kit that’s reduced in size can be difficult. Fortunately, the manufacturers of weapons and police equipment have proven to be up to the task and some of the best gear directed at plainclothes law enforcement is now available. One piece of gear that’s really benefited from technological advances is the “hand-held white light” or what’s better known now as the flashlight. 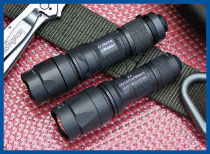 SureFire L1 Digital Lumamax
When I first entered law enforcement, the best and brightest flashlights were two feet long and as big around as a tail pipe. While they were an excellent impact weapon (I once thought I killed a suspect after I hit him in the head during a fight. I didn’t, and the suspect died later in an arson fire of his own making, so don’t tell me there’s no justice), they did not offer a high output of white light. All of the flashlights had a “dead spot” in the middle of the beam, but we didn’t know any different at the time. In the early 1980s John Matthews and his SureFire 6P light from Laser Products changed all of that. Matthews introduced a light that would fit in the palm of the hand but still delivered a bright, white light that offered consistent light throughout the entire beam. He also introduced American cops to the lumen, which is a measure of light throughout the beam and not just a measure of the brightest spot in the beam, better known as candlepower. 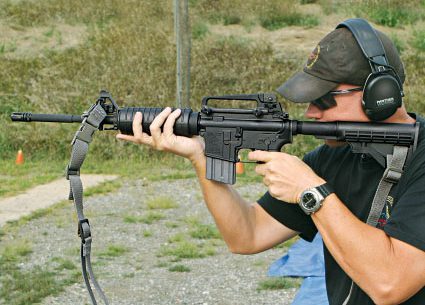