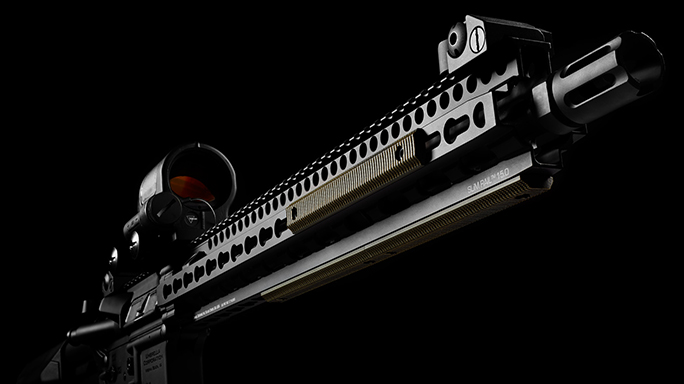 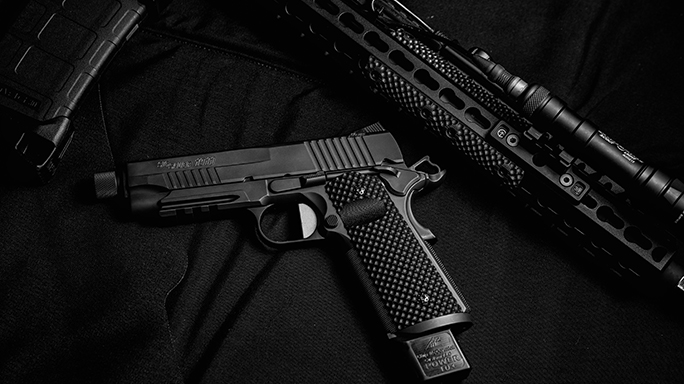 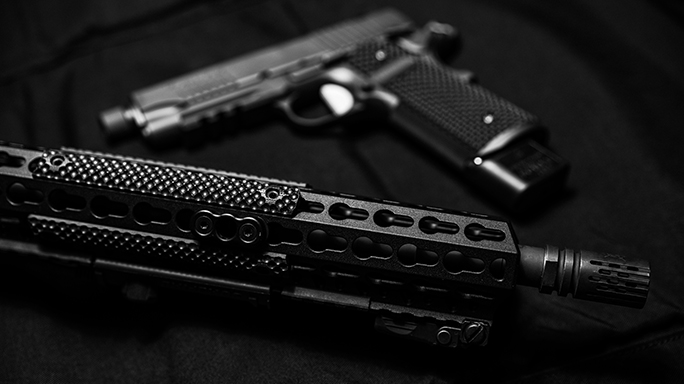 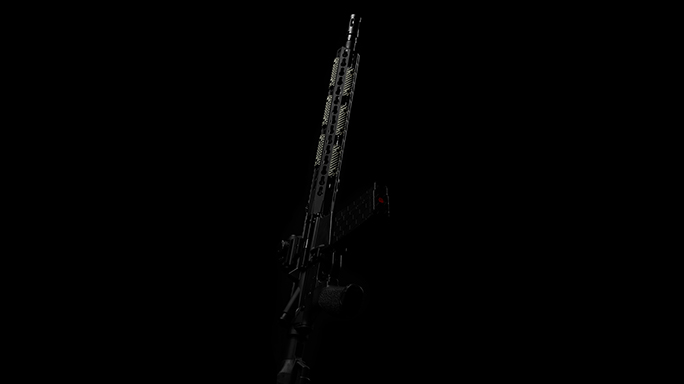 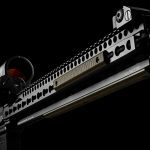 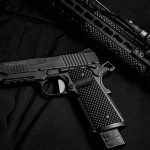 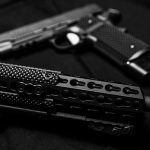 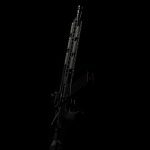 The following is a release from VZ Grips:

VZ Grips® the original innovator (and authority) for custom G10 gun grips is proud to announce its newest artistically crafted product. The VZ KeyMod grips (KMG). The KMG’s are attachable grip panels for your favorite KeyMod platform. They are precision machined in VZ’s very sought after proprietary textures and G10 colors. With innovation and function as their leading edge VZ did not just bring you their best, but partnered up with gun accessory giant Bravo Company USA® to bring even more to the table. All KMG’s feature BCM’s® new patent pending Inverted KeyMod™ screw. Designed by Eric Kincel, BCM’s Director of Product Development and designer of the KeyMod system. BCM’s proprietary nut-less screw is an awesome feature for the KMG’s™; it eliminates extra hardware and uses a T15 torx head that is already a standard for many of the VZ grip screws.

“We have been observing the rifle market for some time, and saw that there was a general lack of functional grip panels for the newer rail systems. We decided to design a product that would offer a true solution and when we partnered with BCM® to utilize their proprietary KeyMod screw it was a no-brainer. Just another competitive advantage for us and a better product for the shooter.” -John VanZyck (President, VZ Inc.)

KMG’s will be available in 2” and 4” panels, 2 different contours, 3 different textures (Alien, RECON, Tac Diamonds), and numerous color schemes that match their existing handgun line. MSRP starts at $24.75 for the 4” and $22.75 for the 2”.

About VZ Grips: VZ Grips® was started in 2003 by John VanZyck in hopes of creating the perfect aftermarket compliment for production pistols. He started designing & manufacturing textured grip solutions that would aid the shooter in proper grip and form. John (being an avid competitive shooter) used Intel gained from competing in countless matches, and researching fellow shooters demand for a “Better Grip”. VZ now offers various different grip options for guns like the 1911, Sig Sauer, Beretta, CZ , Browning Hi Power, Kimber pistols all the way to S&W revolvers. VZ’s OEM work has also allowed them to bring the customer this option straight out of the box. Their clients include Colt, Springfield Armory, Kimber, Crimson Trace, Remington, Beretta, Para Ordnance, Dan Wesson, STI, Wilson Combat, Nighthawk Customs, Les Baer, and even Strider Knives. VZ Grips prides themselves on the quality of their products, and the fact that they are MADE IN THE U.S.A. THE VZ WAY. 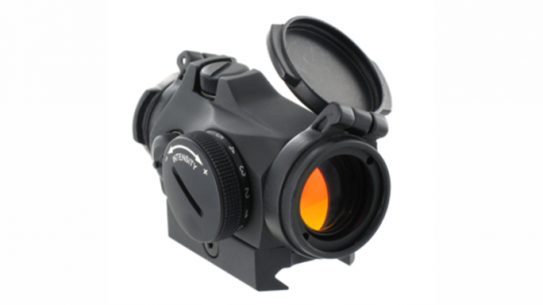 FBI Selects Aimpoint Micro Sights for Use by Elite Teams