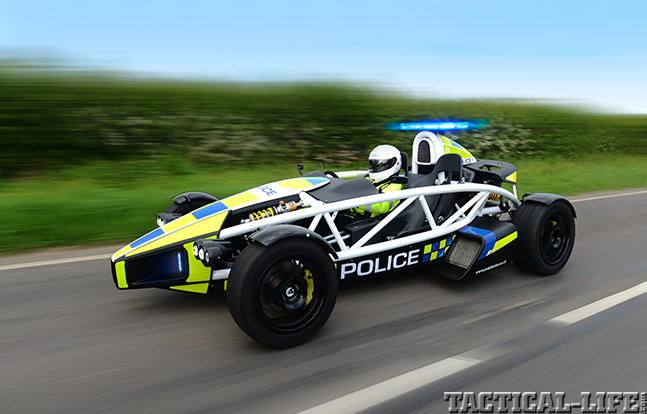 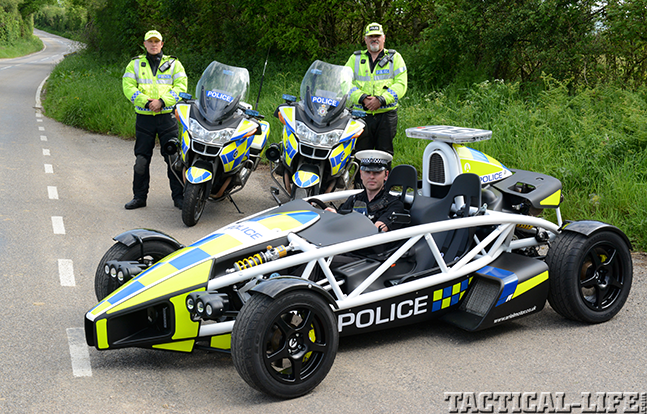 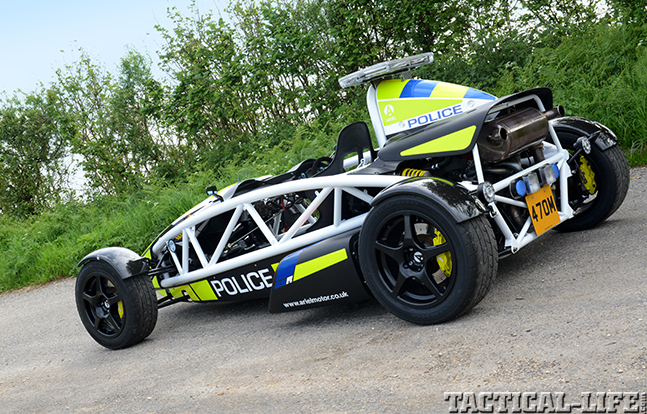 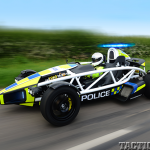 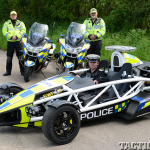 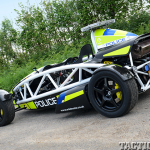 Satterfield writes, “Highway drivers who push the speed limit are always on the lookout for big, powerful police cruisers festooned with flashing lights and sirens. Soon, however, thanks to the Avon and Somerset Constabulary (A&SC), the regional police force covering southwestern English counties bordering Wales and encompassing the city of Bristol, a new police vehicle will be capable of leaving even the fastest speeders in the dust.

“One June 8, 2014, the A&SC unveiled the new Ariel Atom 3.5R, a 350-brake-horsepower, high-performance sports car that is street legal even though it looks similar to an open-wheel formula racer. According to Simon Saunders, the founder and owner of the Ariel Motor Company in Crewkerne, Somerset, UK, the police version of the Atom—the PL1—is basically stock, but it sports unmistakable police livery, Hella aerodynamic pursuit lights and emergency gear.

“The Atom PL1 looks intimidating, but the real story is its performance: It can accelerate from 0 to 62 mph in 2.5 seconds! Weighing in at just under 1,350 pounds, the Atom’s top speed is 155 mph. The car, which holds the lap speed record on the popular BBC TV show Top Gear, can outrun all other high-speed vehicles in European police service, including the Italian Lamborghini Gallardo LP560-4 Polizia, the German Audi R8 GTR, and even a Ferari FF on the force in Dubai. All of these are enclosed-cab sports cars with price tags from two to four times the $56,500 cost (plus options) of the Atom in the U.S.”

To learn more, check out the November 2014 issue of GUNS & WEAPONS FOR LAW ENFORCEMENT, available on newsstands and digitally Sept. 16, 2014. To subscribe, go to Tactical-Life.com/subscribe. 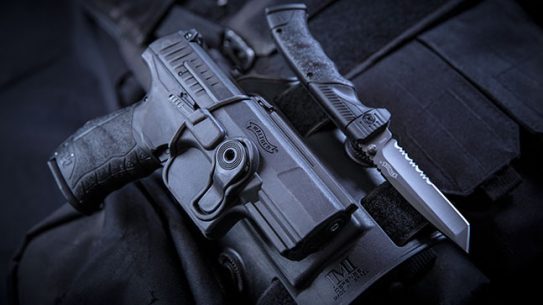