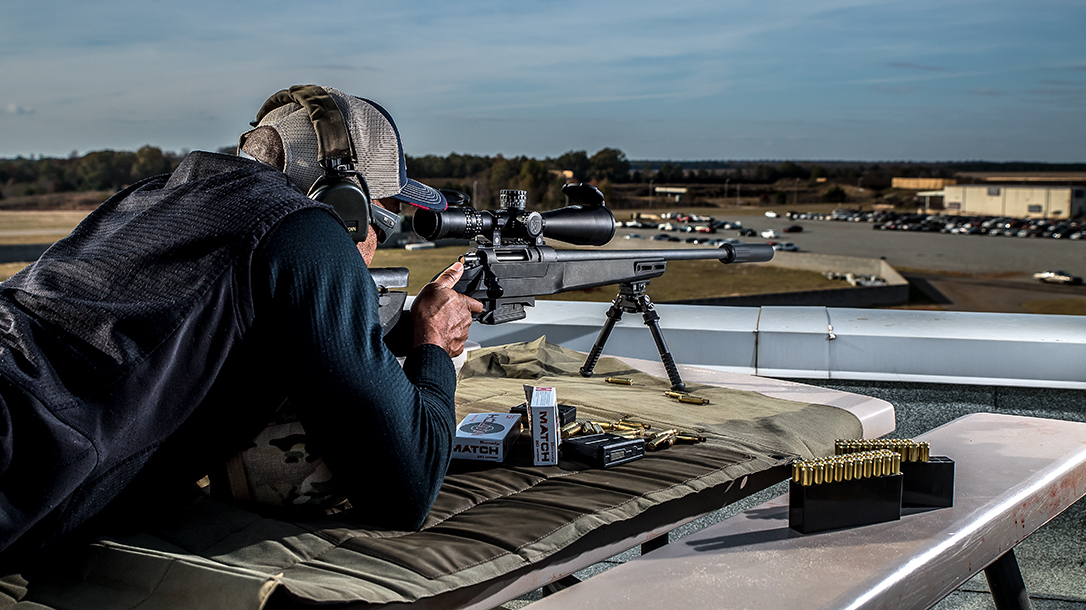 The Daniel Defense Omega line enables users to install the unit with provide Allen wrench. Further, the design requires no modifications to the weapon, an added bonus.

Additionally, Daniel Defense also offers an Omega X/Modular Float Rail Barrel Nut Wrench. Moreover, this tool is a proprietary two-prong spanner wrench required for the installation and removal of current production Omega X and MFR barrel nuts. The tool is designed to be used in conjunction with a 1/2-inch Drive Torque Wrench, according to Daniel Defense. The Omega X/Modular Float Rail Barrel Nut Wrench retails for $11.