0
SHARES
51
VIEWS
Share on FacebookShare on Twitter
DoubleStar recently announced the debut of a new group of aftermarket components, the Retro Parts Line. Moreover, the line is billed as delivering the necessary parts for enthusiasts to complete a retro AR build, according to DoubleStar. 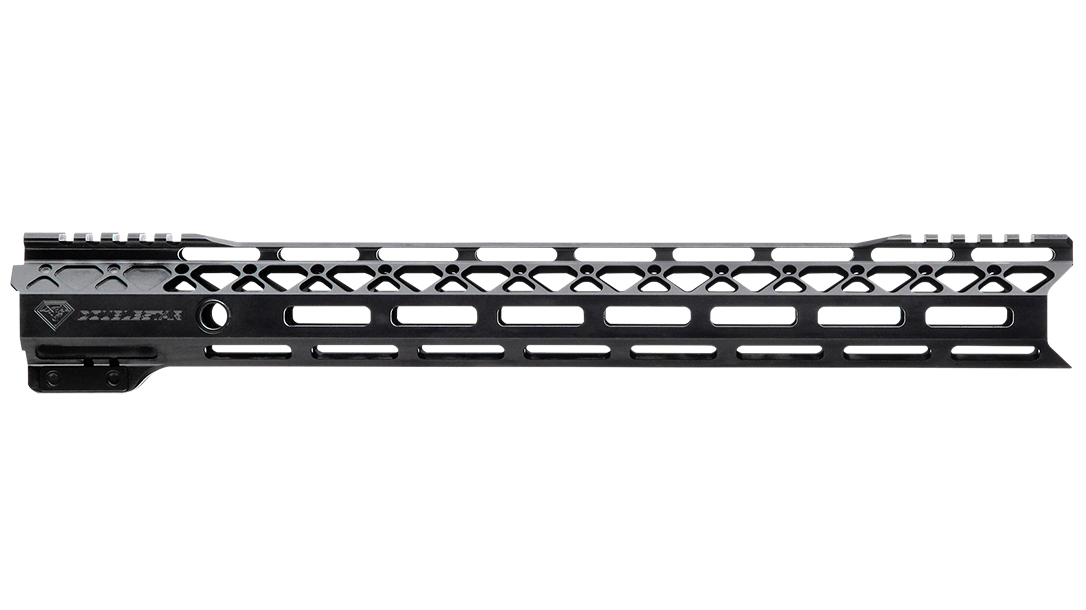 “The A1 Stripped Upper Receiver and the A1 Complete Upper Receiver is the perfect start to your retro project,” said a DoubleStar release. “Machined from Forged Aircraft 7075 T6 aluminum and hard coat anodized to military specs, this receiver is a replica of the first ‘Slabside’ upper receivers from the Vietnam era.”