0
SHARES
14
VIEWS
Share on FacebookShare on Twitter
For anyone looking to complete their next build, or simply upgrade a component, Luth-AR just launched its latest part of AR-style rifles and pistols, the Ambi-Switch Extended Safety/Selector. The skeletonized Luth-AR Ambi-Switch provides an ergonomic switch designed to alternate from safe to fire in a fast, easy motion. 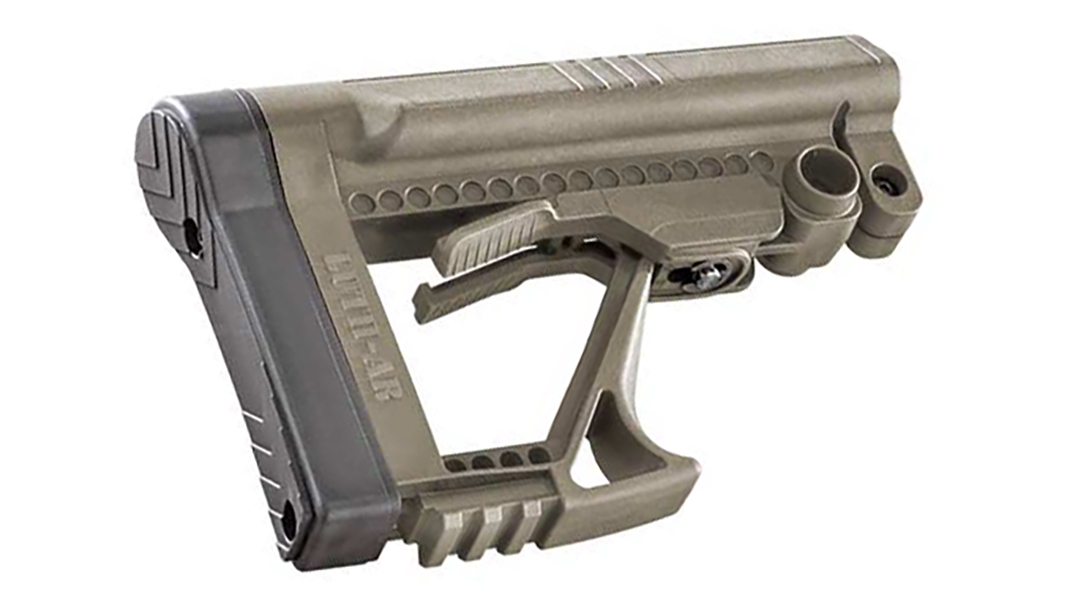 The design proves effective in competition where high-speed manipulation counts, according to Luth-AR. However, it also proves beneficial for hunting, law enforcement or military use, specially when wearing gloves in tactical or cold weather scenarios.

The Luth-AR Ambi-Switch will likely prove popular with 3-gunners and tactical shooters. Founder Randy Luth owns a long, storied reputation in AR manufacturing. He also pushed the envelope in competition shooting for decades with DPMS, helping grow the sport, along with releasing several upgraded components demanded by top-end competitors. The new ambi-switch is just the latest example of Luth continuously having the pulse of what shooters want.

The part retails for $34.95. For more information, visit luth-ar.com.