New Suppressors for 2022: Suppressed is Best

There are countless interesting items to be seen at SHOT show each year. From unique rifles and handguns to backpacks and other related gear. One item that I particularly enjoy searching out is new suppressors. I am a fan of all things quiet, and a walk through the miles of aisles paid off with the chance to see some new great suppressors hitting the shelves. 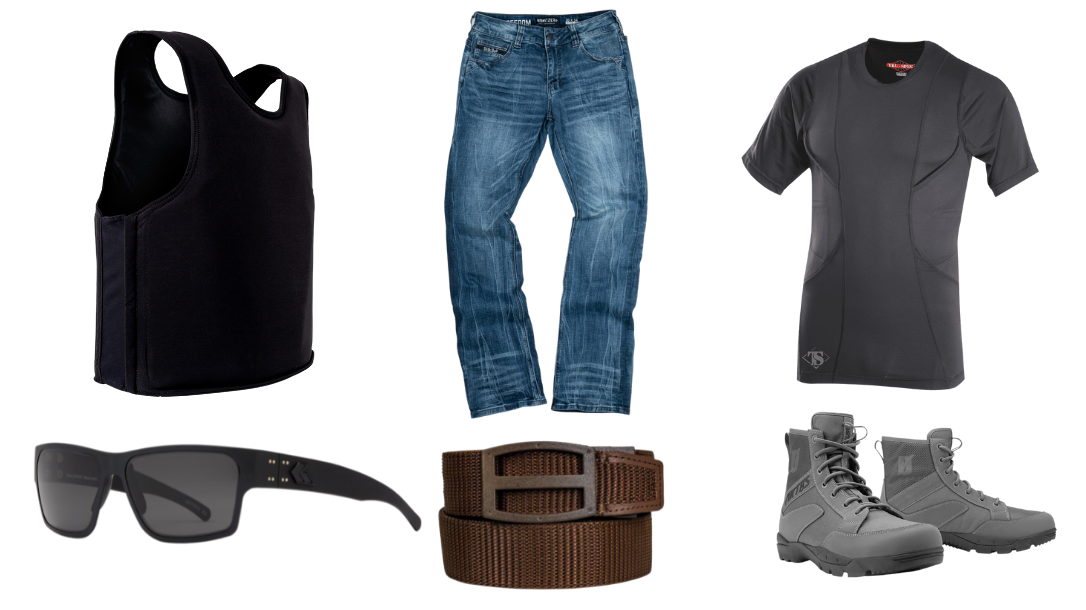 Tactical Clothing for 2022: The Best and Newest Options

First up is a name long-time suppressor aficionados know and respect. Elite Iron has always been a solid producer of all things quiet, and they now have the new ASSET Suppressor. This can is an all-modular design that Elite Iron is offering in .30 cal. and .375 cal. The ASSET helps improve long-range accuracy by controlling the gas flow. The internal design allows for less uneven pressure on the base and body of the projectile resulting in less disruption of the bullet flight. This is a versatile can and has four different configurations out of the box. This is certain to be a popular addition to the Elite Iron lineup.

Next up is a name that we do not normally associate with suppressors. Nosler has built a reputation for bullets around the world, and they are about to add suppressors to that lineup. They are diving right in and offering two different families, the TI and the ALTi. In total there will be four models to choose from. The Ti line features all-titanium suppressors that weigh in around 13 ounces and are engineered to balance size, lightweight, durability, and sound mitigation. The ALTi family, meanwhile, utilizes a hybrid aluminum/titanium construction. All four models attach over the Nosler Muzzle Brake, or via direct thread with the included thread adapter, and are compatible with 5/8-24 and ½-28 threaded muzzles.

A can that I have extensive personal experience with is the new Dead Air Wolfman. What started out as mild plastic surgery for some in-line improvements to the Wolf-9SD ended up turning into an entirely new suppressor. Like its predecessor, it’s a modular, multi-caliber suppressor. It specializes in sub gun, light-duty rifles, and pistol use. It provides ultimate suppression in its full-length configuration while still providing exceptional performance when set up in the short configuration. Construction is fully welded 17-4 PH stainless steel that brings ultimate strength while keeping the suppressor as light as possible. This is a great multi-application suppressor that will serve new and seasoned suppressor users for years.

That One Company Whose Name you Can’t Pronounce

One suppressor that had quite a bit of buzz going into SHOT was the B&T SQD 9mm. B&T has taken its extensive engineering skills and entered the suppressor market. The SQD 9mm is a quick to attach and remove the can. It works with any three-lug-equipped 9mm pistol or rifle. To install the SQD you simply align the top of the locking collar and push the suppressor down. The locking tab at the rear clicks up, and that’s it. Unlike other three-lug attaching cans, you do not need to push down and twist to lock the silencer in place. Removing it is accomplished by simply pressing a button at the top of the locking collar and the can comes right off. It is defiantly a quick on and off suppressor. To make it even more appealing for you, the SQD 9mm only retails for $650.

Several years ago, a new suppressor company hit the streets and brought some very interesting designs with them. The Company was OSS and they are back again. This time they have rebranded as HUXWRX and are introducing their new RAD 9. This is a lightweight modular 9mm suppressor. It will be a great fit for pistols as well as pistol-caliber carbines. The can is built with “Flow-Baffle technology” which is designed to substantially reduce gas blowback. The baffles direct expanding gas away from the bore-line, and radial grooves route them forward through the suppressor and away from the shooter. In the end, it seems to have the potential to be a very enjoyable suppressor to run.

One company that I have always been a fan of is Rugged Suppressors. They have been making solid reliable cans since they opened their doors in 2014. One of my favorite cans is their Razor762. This year they are releasing the FDE Razor762. The suppressors have everything we love about the original and are now in FDE. The Razor762 is machined from 17-4 Stainless Steel bar stock and heat-treated, with full circumference welded Stellite baffles. This produces unparalleled heat and abrasion resistance. They also strategically place the engraving over the thickest cross-section of the tube for fast and easy replacement should the suppressor become damaged beyond repair. A great can with a very nice facelift.

A company that is changing the entire suppressor world by offering online purchase and home delivery is Silencer Central. They have an extensive lineup, but their new BANISH 46 caught my eye. This is a modular can designed for use with a wide assortment of rifle calibers including .338 Lapua up to .45-70 Government as well as pistol calibers including 10mm and .45ACP. The sound reduction is substantial and boasts more than a 34-decibel reduction in its long configuration. Made of titanium and Inconel, the Banish 46 provides the ultimate combination of durability and weight reduction. The BANISH 46 weighs only 16.3 oz in the short configuration of 7.9”, and 20.4 oz in its 10” configuration. Did I mention you can have it delivered directly to your home? This is a great suppressor and an innovative company.

A company that caught me off guard with new suppressors was Aero Precision. They are well known in the AR world and are now working on keeping them quiet. Their first offering is the Lahar 30. This is a fully welded 30 cal suppressor using hybrid construction. This gives it great performance and decent weight at a price that won’t break the bank. It will be available in three variants that include a four baffle K model, six baffle standard model, and a nine baffle L model.  It is set to come in a direct thread and QD configuration to the market. This is an exciting new product from a great company.

The prize for best suppressor company name goes to Thunder Beast Arms Corporation. New from their shop is the Fly 9. This is a multi-caliber modular can that touts superior sound reduction even in its short configuration. The FLY 9 is rated for .300 Blackout supersonic ammunition from eight-inch and longer barrels, and .300 Blackout subsonic ammunition from five and half-inch barrels and longer. The FLY 9 is also rated for 350 legend from 16″ barrels and longer. In its short configuration, the suppressor is only a touch over four inches making it very appealing to people wanting to suppress a pistol without unnecessary length.

I am a fan of dedicated suppressors and the team over at Energetic Armament were quick to show me their EA ARX suppressor.  At less than nine ounces the ARX has the chance to be a great lightweight can for a hard use 5.56 rifle with no barrel length restrictions. The ARX features composite C-300 nickel-cobalt maraging steel baffles with laser welded Stellite 21 cobalt-chrome leading edges. This hybrid composite baffle design leverages the best engineering properties of both materials to create a baffle core that can stand up to full auto 5.56 use. The suppressor is designed with a ported blast baffle and stepwise progressive bore to balance backpressure and sound suppression. Less gas to the shooter, less sound to the ear. The design is very intriguing, and I am certain they will move fast.

While hybrid or steel cans are popular, there is a big demand for lightweight titanium suppressors today. Enter the team at Stealth Project and their new Maverick series. This is a dedicated 100 percent titanium series of suppressors. The suppressors contain a patented canted helical design which eliminates many of the problems with traditional suppressor design, this is a completely new system of suppression. The Maverick Series utilizes a single continuous attenuation chamber. Fastest heat dissipation rate of any suppressor per volume is due to the increased surface area. An average of 30-50% more surface area than the basic suppressor design. This means more rounds downrange in a shorter amount of time. If you are a devotee of all things titanium, you need to check these out.