0
SHARES
2
VIEWS
Share on FacebookShare on Twitter
Multiple outlets ran stories last week regarding Colt’s position on building rifles for the civilian market. While we followed this story closely last week, conflicting information didn’t quite add up in our view. So we held off in reporting. 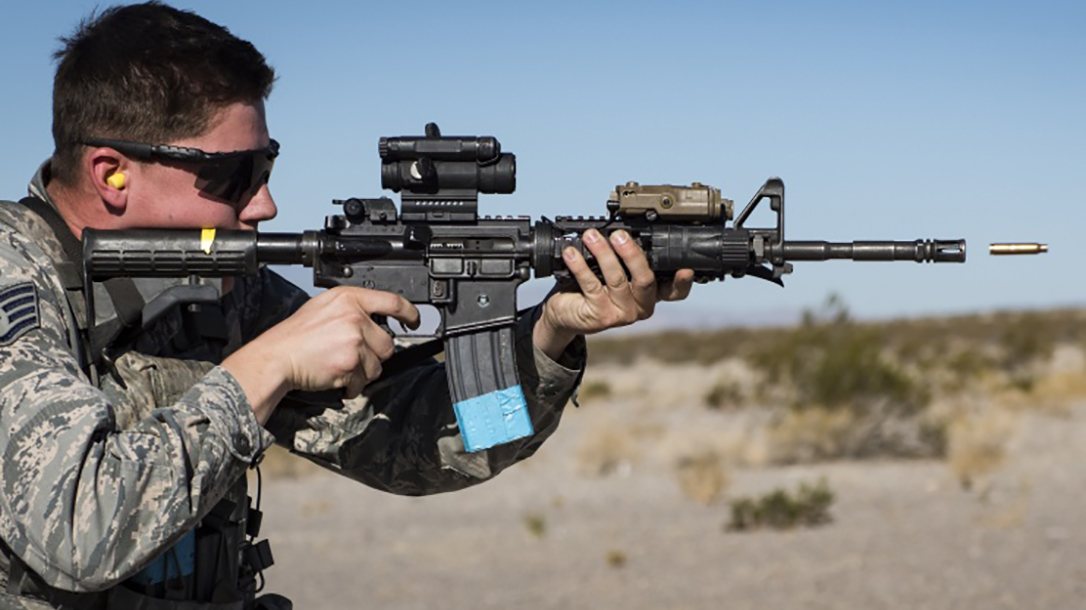 Reports ranged in their details. One claimed the company decided to completely abandon the civilian market in order to concentrate on more lucrative military contracts. Meanwhile, other reports suggested the company merely reacted to consumer demand, choosing to focus on commercial handgun sales.

Now, we have confirmation that Colt has suspended AR-15 production due to supply and demand.

The Colt Statement on AR-15 Production

“There have been numerous articles recently published about Colt’s participation in the commercial rifle market. Some of these articles have incorrectly stated or implied that Colt is not committed to the consumer market.  We want to assure you that Colt is committed to the Second Amendment, highly values its customers and continues to manufacture the world’s finest quality firearms for the consumer market.

“On the other hand, our warfighters and law enforcement personnel continue to demand Colt rifles and we are fortunate enough to have been awarded significant military and law enforcement contracts. Currently, these high-volume contracts are absorbing all of Colt’s manufacturing capacity for rifles. Colt’s commitment to the consumer markets, however, is unwavering. We continue to expand our network of dealers across the country and to supply them with expanding lines of the finest quality 1911s and revolvers.

“At the end of the day, we believe it is good sense to follow consumer demand and to adjust as market dynamics change. Colt has been a stout supporter of the Second Amendment for over 180 years, remains so, and will continue to provide its customers with the finest quality firearms in the world.

However, leadership changes over the years and recent product introductions suggest Colt is in fact listening to its customers. If demand for ARs rises again, this letter suggests Colt will be there to provide rifles for the civilian market. For more information, visit colt.com.