0
SHARES
3
VIEWS
Share on FacebookShare on Twitter
Gunwerks recently announced its newest competition-specific chassis rifle, the Firestarter. The first installment of the company’s SkunkWerks series, the Firestarter in 6mm Creedmoor. 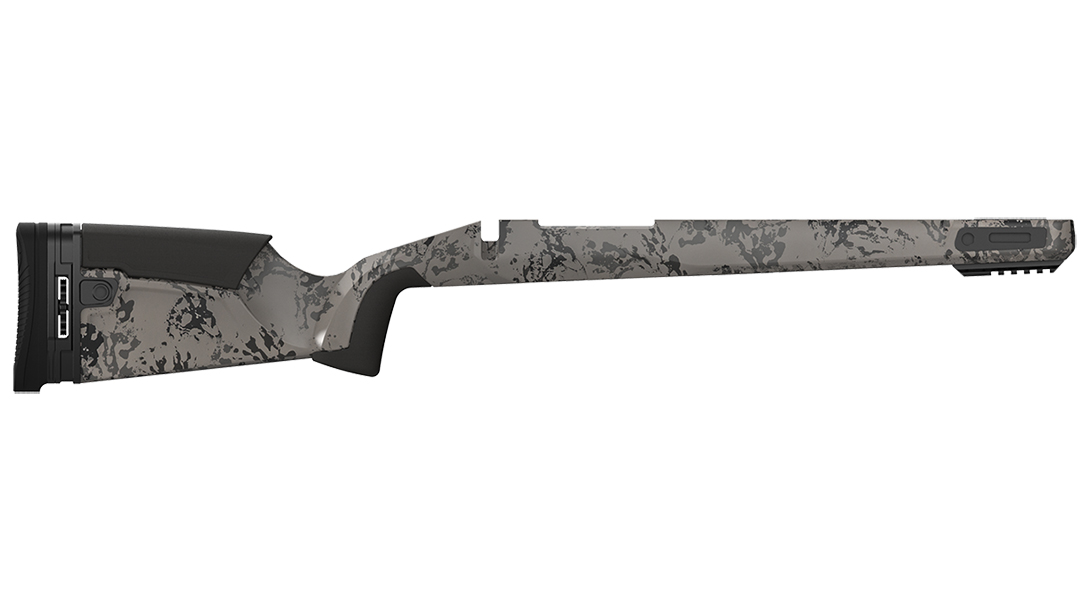 The new rifle comes from the Gunwerks SkunkWerks, a new program where the company launches a quarterly, limited-run rifle build. Completely conceived in-house by Gunwerks engineers, the SkunkWerks program forces the team to solve specific problems.

The first Installment of the SkunkWerks series is the FireStarter, ideal for PRS- or NRL-style rifle matches. Further, the FireStarter comes with everything a person needs to jump into competitive shooting, according to Gunwerks.

The Firestarter comes from the mind of Gunwerks engineer Rex Ribelin, who assembled his rifle the day before a competition, shot and gathered data on his rifle that night, and took 4th place in a field of 60 shooters the following day, according to Gunwerks.

“The FireStarter is a competition-ready precision rifle package that includes the whole kit and kaboodle needed to start shooting matches,” said Ribelin. “Yep, it’s got everything you need to get your feet wet, all in one, totally awesome package. It might not have everything, but it’s got enough. It is a package that won’t break the bank. It’ll allow you to ‘dabble’ in the competition scene and provide the biggest bang for your hard-earned buck.”

Gunwerks plans to offer the Firestarter and other Skunwerks projects as limited runs over a short period of time. Offerings can be seen and ordered online at www.gunwerks.com/skunkwerks.