5.11 Tactical has teamed up with Prime Video to commemorate the release of the upcoming Amazon Original series The Terminal List. 5.11 is making a donation to the National Navy UDT-SEAL Museum in combination with a limited edition 5.11 | The Terminal List Hoodie. Additionally, they’ve made a content series featuring The Terminal List creator, Jack Carr. Lastly, a special sweepstakes prize package available for customers and viewers. 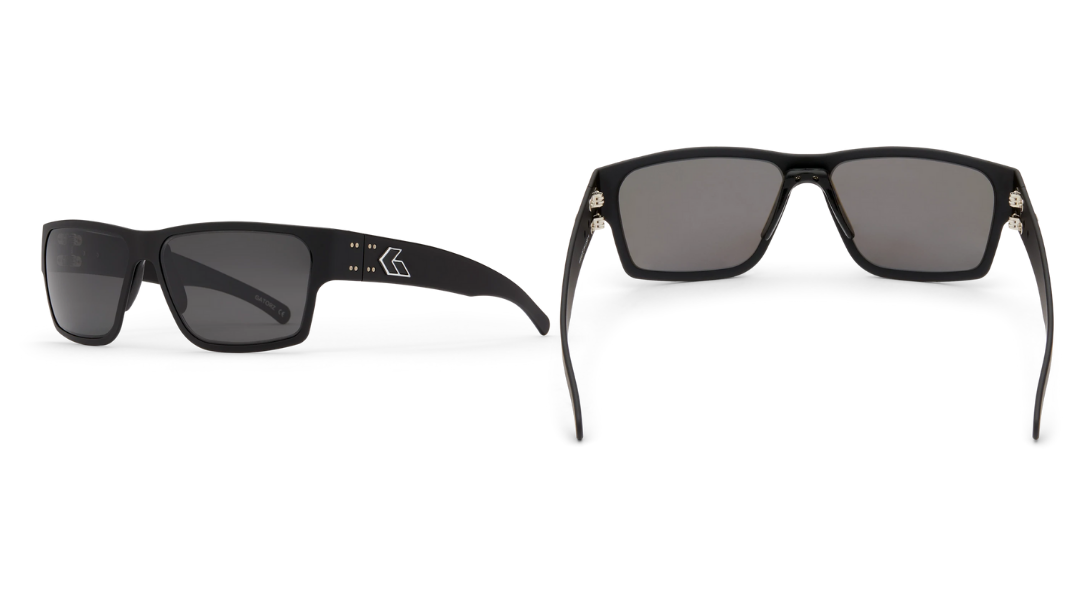 Range Bag Roundup: The Go-To Gear for the Range

5.11 Tactical and Fast Paced Action in The Terminal List

Based on the best-selling novel by Carr, The Terminal List premieres on Prime Video July 1. It stars Chris Pratt as Navy SEAL James Reece. The series follows Reece after his entire platoon of Navy SEALs is ambushed during a high-stakes covert mission. He returns home with conflicting memories of the event to discover dark forces are working against him. All eight episodes will premiere at once.

Funds for 5.11’s donation to the The National Navy SEAL Museum come from 100% of the net proceeds from sales of the limited-edition 5.11 | The Terminal List hoodies. These will be available through special storefronts on www.511tactical.com and www.amazon.com. Hoodies will be available as well at the 93 5.11 retail locations nationwide. The digital storefronts will also offer a curated collection of additional gear and items that can be seen in use throughout The Terminal List series.

A Perfect Partnership for Amazon Prime and 5.11 Tactical

“5.11 Tactical and The National Navy UTD-SEAL Museum are the perfect layers of authenticity we wanted for the The Terminal List. Our writers worked so closely with Jack and the team to ensure we painted an accurate picture of the James Reece character, and we really feel the show achieved that.”

The National Navy UDT-SEAL Museum sole mission is preserving the history of the Navy SEALs and their forerunners. It’s located in Fort Pierce, FL. Its main objective is to promote public education about the history of the Navy SEALs through interactive exhibits. It as honors the fallen at the SEAL Memorial. Furthermore, the Museum assists in caring for those warriors’ families through the Trident House Charities Program.

“We are grateful to 5.11 Tactical and Prime Video for their contributions, enabling us to continue to serve Special Operations Forces and their families. These collaborations help us preserve the legacy of Navy SEALs and their forerunners by educating the public about their service and great sacrifice.”

5.11 has also produced an exclusive video interview with The Terminal List author, Jack Carr. The full interview dives into unrealeased insight from the story’s creator. Additionally, it delivers behind the scenes intel from the production of the show. The video is on 5.11’s YouTube page.

5.11’s The Terminal List enter-to-win sweepstakes will offer fans a chance to win a robust 5.11 prize package valued at $2,500. It’s full of the latest and greatest 5.11 gear from the series. The pack additionally contains the entire Jack Carr book series. Entries run from Monday, June 13 to July 11. To enter, or for more information, customers and viewers can visit www.511tactical.com. Finally, no purchase is necessary. Multiple entries are possible, must be 18 years or older and a U.S. resident to enter.