In the first-ever Olympic trap mixed team competition Team USA defeated Slovakia to take home the bronze. The duo of Brian Burrows and Maddy Bernau represented Team USA in what some might call a “Cinderella story.” 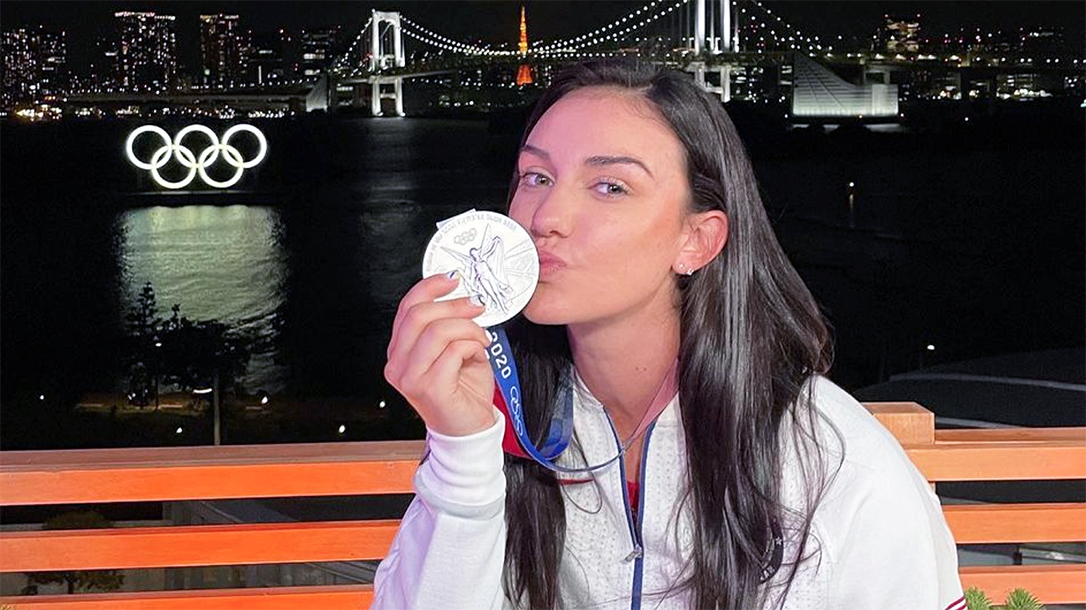 Although the team took an early 18-17 lead, after 20 shots, Bernau missed three of her next five. This provided Slovakia the chance they needed to pull ahead, which they were unable to capitalize on. The individual gold medalist for Slovakia, Zuzana Stefecekova went on to miss three of her last five shots. This resulted in a final score of 42 out of 50 for Slovakia, resulting in a 42-42 tie.

With the opportunity to clinch the win, Maddy Bernau missed her chance, forcing a shootout. However, Bernau immediately composed herself and took advantage of a shootout miss by Slovakia’s Stefecekova, to claim the win.

In a report from Team USA, Bernau said, “Honestly, when I put my gun (on) my shoulder, I had every nerve in my body screaming to restart, just because I could feel the intensity, I could feel the nerves. But as I kind of settled into my groove, I was like, ‘Nope, this is going to push me to hit this target as hard as I need to,’ and I just went for it. I just went ahead and did it, nerves and all shaking, as much as I could control it.”

Brian Burrows hit 23 of 25 targets and Maddy Bernau hit 19, forcing the shoot-off where she got the final, game-winning hit.

“You get those first couple targets in, and you get to feeling it, and you just get on a roll,” Burrows told the Team USA report. “It was a very dramatic end. Being able to put it all together at the end is just unbelievable. It hasn’t hit me.”

A First for the Pair

Burrows came out of retirement in 2018, and Bernau has only been shooting this sport for five years. This marks the first Olympics for each of them, making the bronze even more surreal for the pair.

At 23 years old, Bernau says this trip out of her Waterford, Wisconsin home is a dream come true.

“So, this is only my fifth trip overseas ever,” Bernau stated. “For it to be an Olympic Games is still a dream come true to me. I had no expectations coming into this. It was a very neat experience, and I’m already looking forward to 2024.”