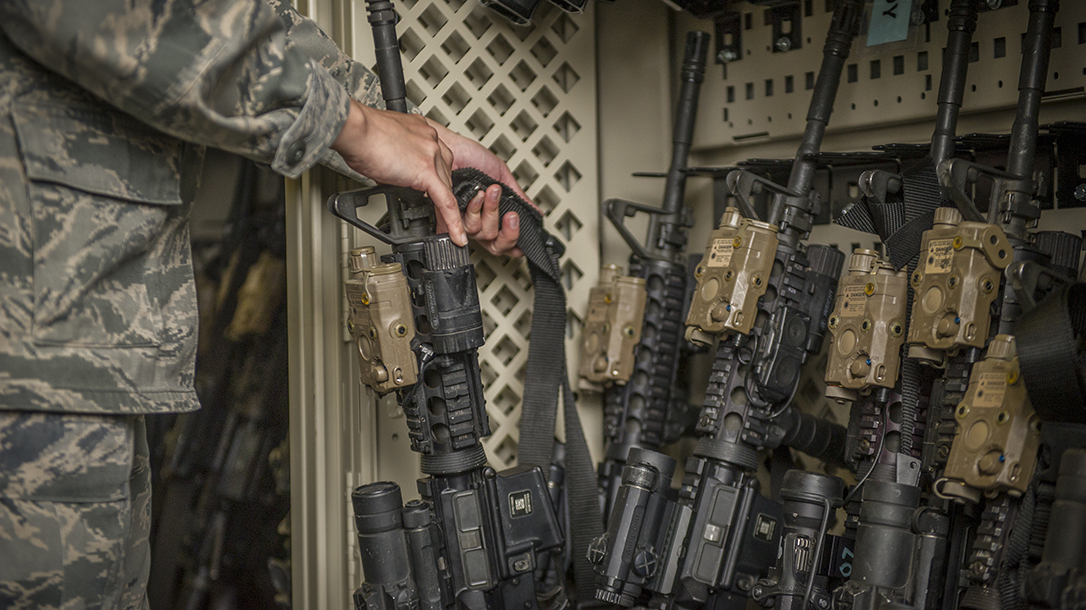 The Taliban blocked membership to a California man recently. The American attempted to snatch “all sorts of cool shit” deemed illegal to own in his home state. The government known to sponsor terrorist organizations denied the membership after a detailed approval process. 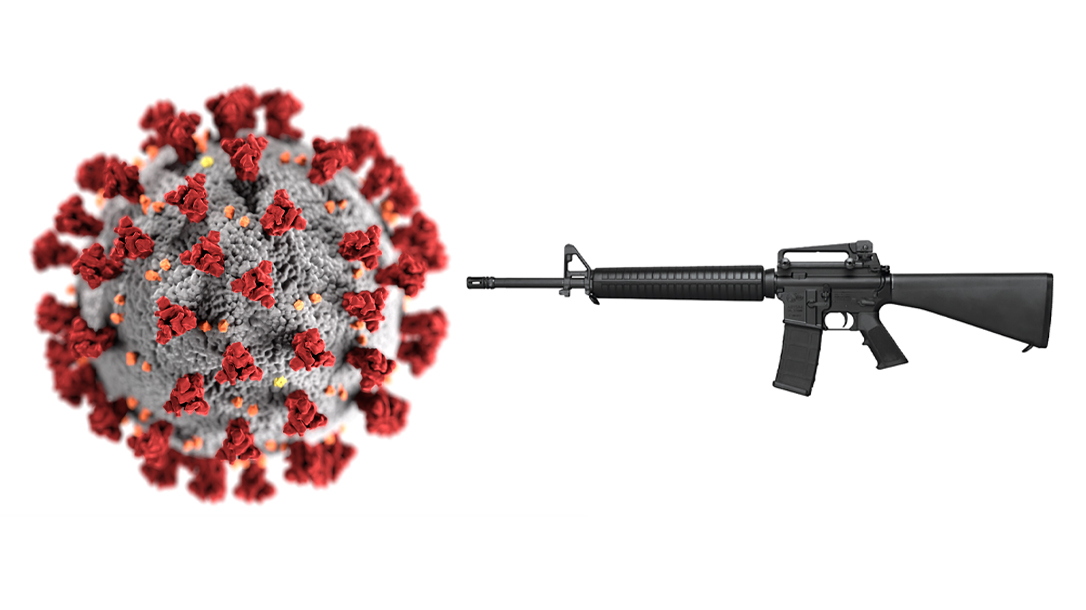 We first met Bruce Stapleton last week when we learned he was trying to join the terrorist group after years of dealing with punitive gun laws in the Golden State. When he heard that the Biden Administration had botched the troop withdrawal from Afghanistan, leaving millions of dollars’ worth of high-tech weapons to the Taliban, he began to form his scheme.

“I mean, there’s plenty to go around, right?” he said in broken English with a fake Middle Eastern accent he had begun working on. “I figure there’s more great guns available than there are Taliban members, so even if I’m left with some of the less popular ones I’ll still have some great firepower I can’t own here!”

“Sure, I’d love a mortar or two, and some Semtex and detonators, but even though there were plenty of them left behind, they’ve probably been picked over pretty well by now,” he lamented. “The only other things I considered were a Howitzer and an MD530G Scout Attack Chopper, but since I’m recoil sensitive and don’t know how to fly a helicopter, I’ll stick with my meager wants list.”

Stapleton received his rejection notice via email earlier this week, leaving him heartbroken. “Im just devastated,” he said. “I really planned this out, and they dumped me over a couple of technicalities.”

Stapleton’s answers on the Taliban membership application likely disqualified him from further consideration. He indicated he possessed no infatuation with goats. He further expressed a habit of frequent, regular bathing.

“I’m as tolerant as you can get, so the goat deal shouldn’t have been a deal breaker,” Stapleton lamented. “I mean, I could adjust. But the bath situation, that’s just not something I think I’d be able to live with.”

Stapleton said his next scheme to acquire some cool guns he can’t own will likely be to move from California to Oklahoma, Texas or some other free state where politicians haven’t yet banned every firearm he would like to own. 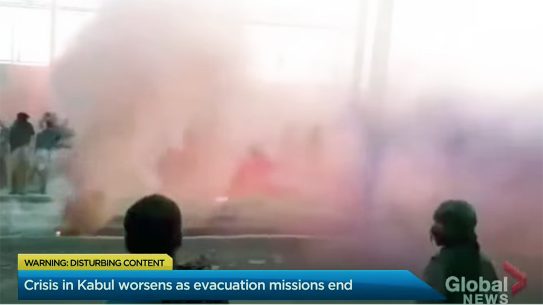