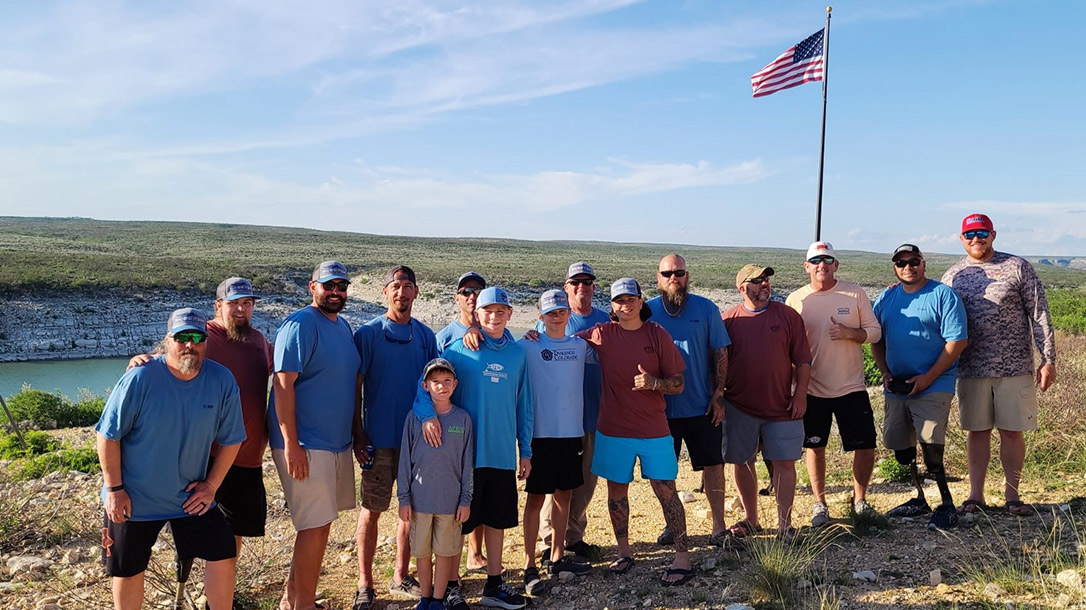 Military Warriors Support Foundation (MWSF) is a non-profit organization providing support and programs to combat-wounded veterans and their families. With this in mind, through various events, fundraisers and programs, MWSF facilitates smooth and successful transition of our wounded heroes and Gold Star Families. 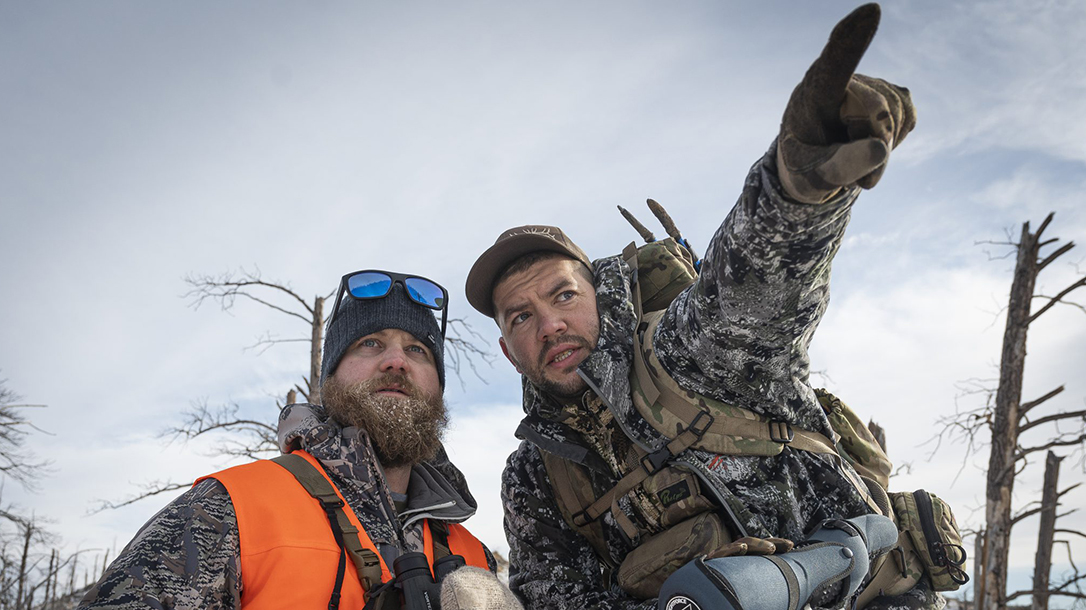 MWSF operates programs that focus on housing and homeownership, recreational activities, transportation assistance and leadership development. Accordingly, one such program is Skills 4 Life.

The Skills 4 Life program started in 2007 as a means to provide combat-wounded veterans and Gold Star Families with recreational outdoor experiences and mentorship. Therefore, throughout the year MWSF hosts many gatherings and fundraisers, through the Skills 4 Life program. Here are a few examples of what to look froward to from Military Warriors Support Foundation Skills 4 Life.

Recently MWSF attended a dinner and live auction fundraiser, by Brazos River Sportsman’s Club, raising funds for Skills 4 Life. The event had a planned a shootout on one of their many ranges. Their ranges include a 10-lane pistol range and several rifle ranges (25, 52, 100 and 200 yards). Unfortunately, the shootout had to be rescheduled due to weather.

The dinner and auction took place at Anthonie’s Market Grill. During the event was music by Bubba Strait, Kyle Park, John Michael Whitby and Jason Roberts. The band has ties to George Strait who is a supporter of MWSF.

All totaled, the successful event raised $173,000 to help wounded heroes and their families.

MWSF supporter Spike S Ranch hosted a 3-gun competition, April 16-18, to raise money for Skills 4 Life hunting programs. As with other events they host throughout the year, the funds go to Hero travel, game processing, taxidermy and other support items like food and drinks.

The competition will be held on their 14,000-acre ranch, which is home to cattle, whitetail and exotic animals. About 20 miles outside of Mertzon in Irion County, Texas, the ranch boasts trophy animals like Addax, Scimitar Oryx and Nilgai, which can be culled with guided hunting tours.

To commemorate the event, the heroes with the largest- and second-largest fish out of Lake Amistad received awards. The final award was a bottle of Devil’s River Whiskey, signed by all attending heroes. The bottle was presented to the boat captain of the hero with the biggest fish.

Check out their Facebook video of the event for an idea of what to look forward to next year.

To learn more about Military Warriors Support Foundation and their programs, like Skills 4 Life, make sure to visit them at MilitaryWarriors.org. 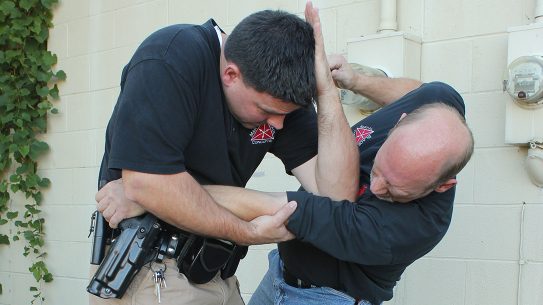