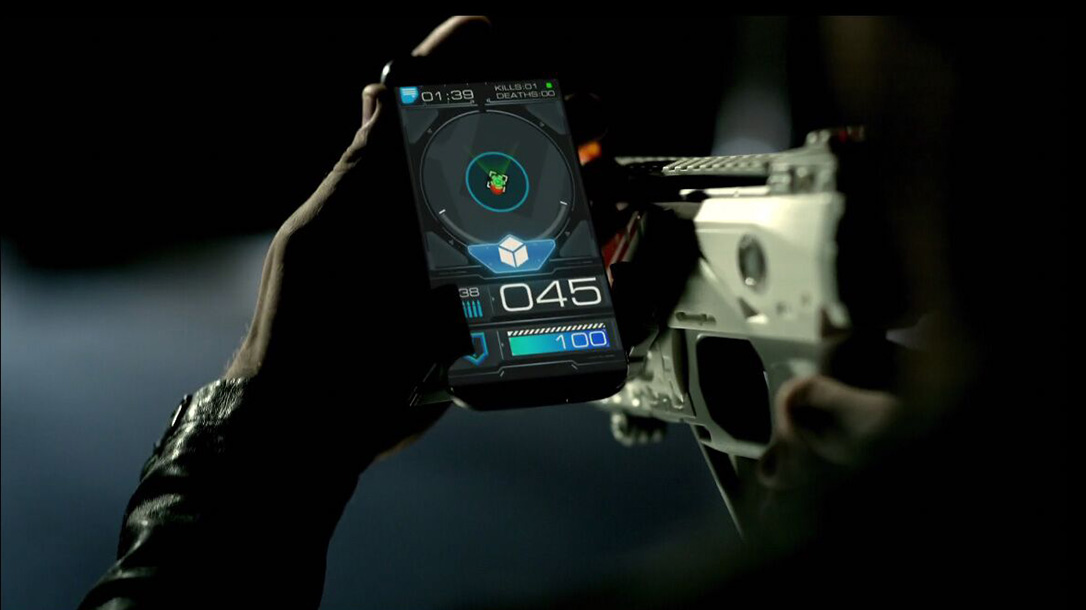 1 of 3
Photo by Skyrocket
Recoil Laser Tag Ups the Ante With Serious Tech, Grenades
The blasters work in conjunction with a user’s Android or iPhone, which connects to a central Wi-Fi router. 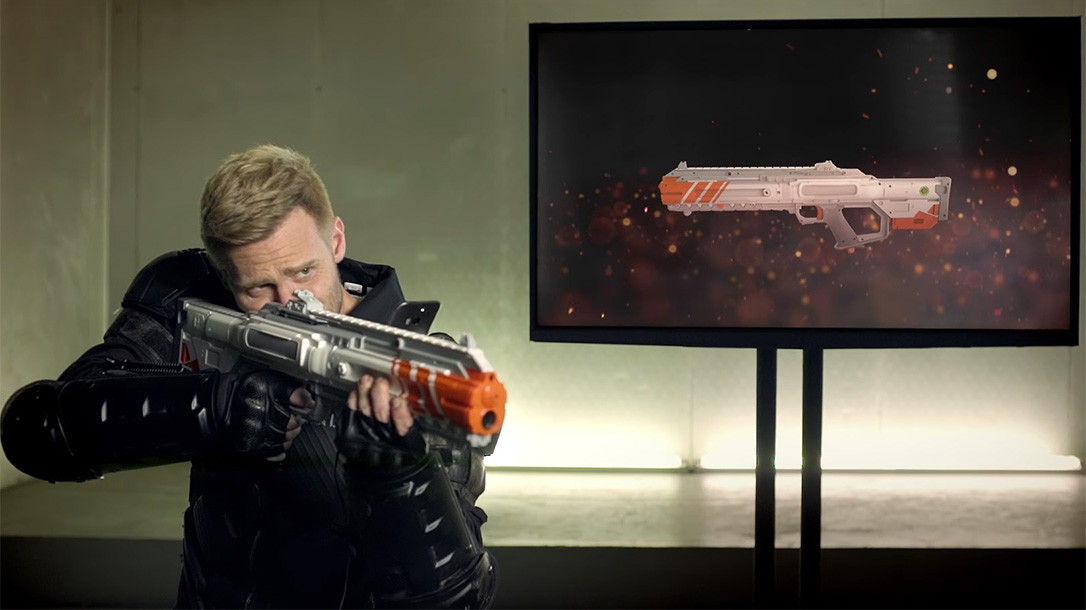 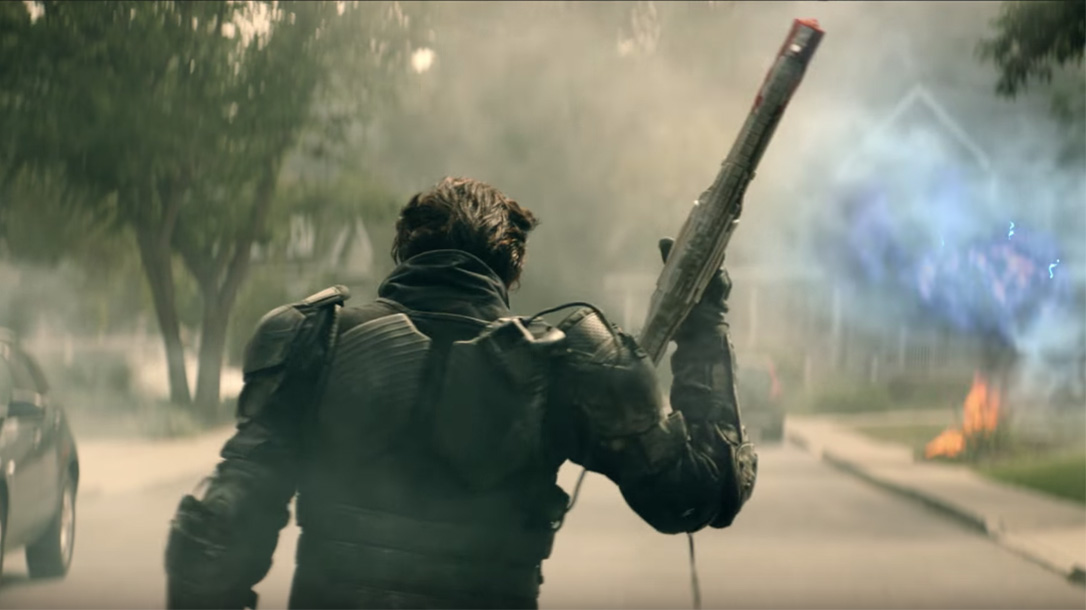 3 of 3
Photo by Skyrocket
Recoil Laser Tag Ups the Ante With Serious Tech, Grenades
Recoil’s true potential could be in how it also combines elements from popular shooter games. 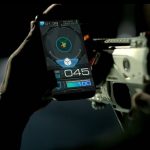 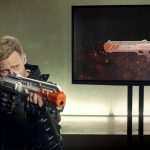 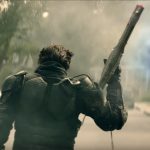 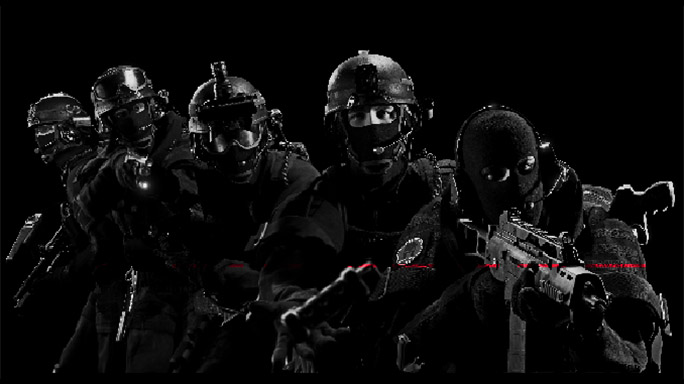 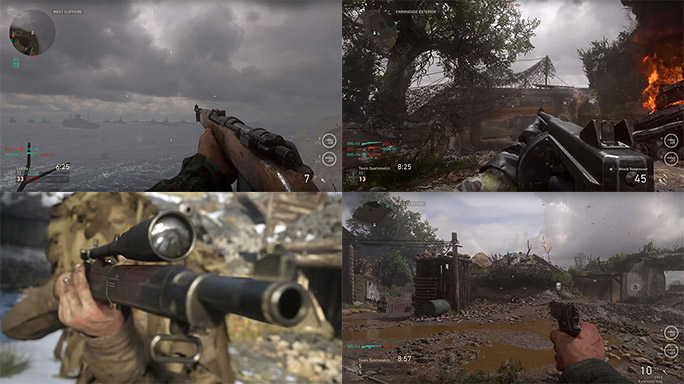 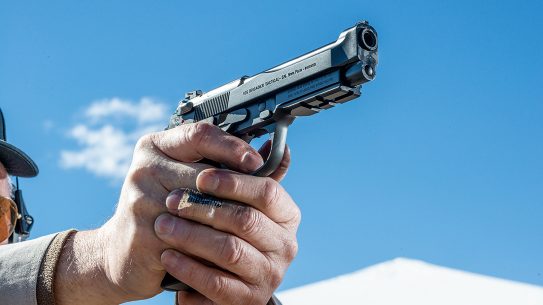