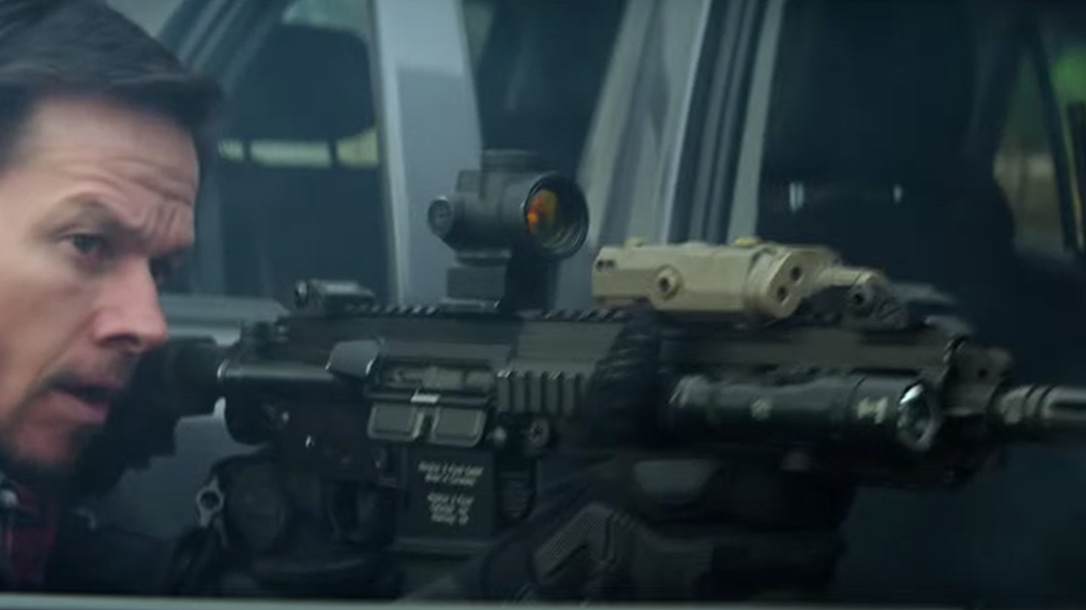 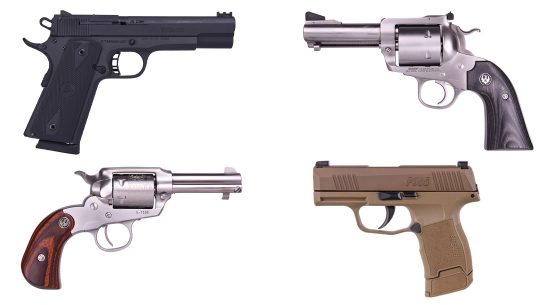 If you're looking for a truly unique pistol, one you can't find anywhere else,...