2021 saw the return of the Fort Benning Multigun Challenge, one of the premiere matches of the season in 3 Gun competition. 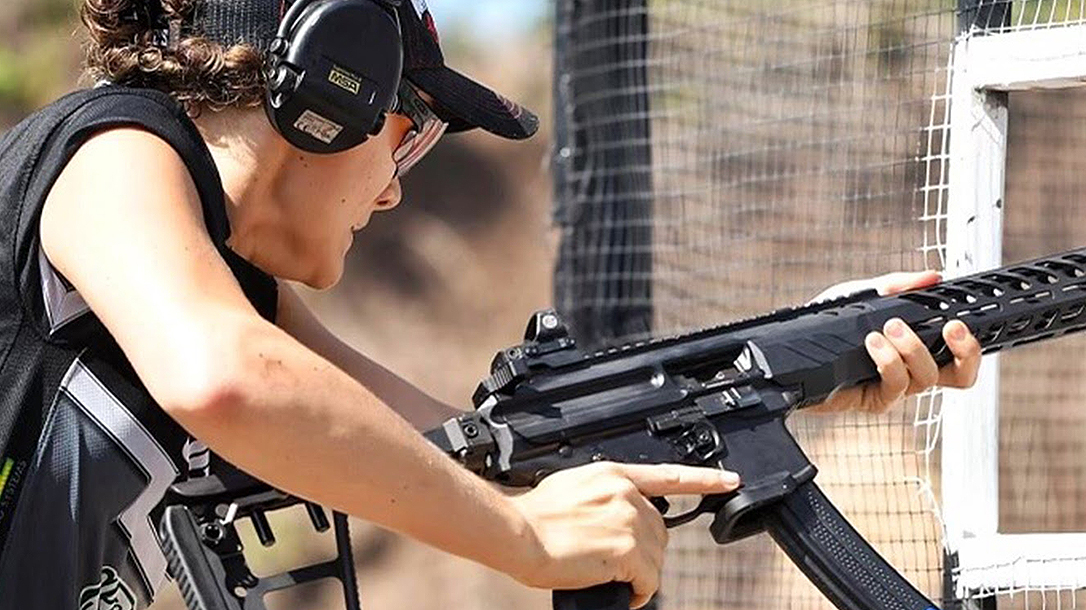 The FBMG match is well know for clever stages, and also frequently includes the use of military weapons, since the match is sponsored by the US Army Marksmanship Unit. The AMU designs the stages for the match and takes pride in creating some truly tough shooting challenges. Past stages have involved shooting a low flying clay target with a handgun, full auto M249s, and shooting from vehicles. This year one of the stages included shooting from a pedal powered kayak. It’s a good bet none of the contestants had ever faced that kind of shooting scenario before.

Obviously, the Army takes marksmanship seriously, and the AMU’s committment to the shooting sports makes that evident. AMU shooters also participate in USPSA, Bianchi Cup, and traditional rifle and pistol bullseye shooting. Their purpose is taking the best practices from civilian marksmanship and apply them to training soldiers to be better marksman. AMU veterans are all over the shooting sports, and include notable champions like KC Eusebio, Max Michel, and this year’s Tactical Optics winner, Daniel Horner.

100% of the proceeds from the FBMG Challenge go to help to keep Fort Benning’s Recreational Shooting Complex an affordable option for Soldiers, their families, and veterans. For the full match results, please visit Practiscore.