by Tactical Life
in Lifestyle, Training
0 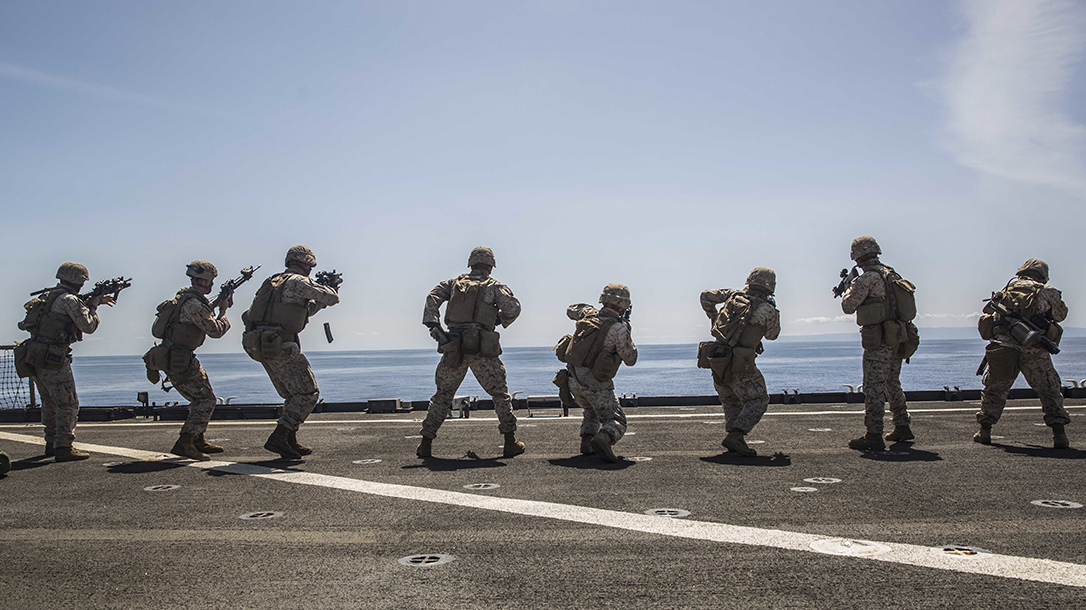 On the range or in a match, this basically means stopping to further investigate the problem. But in a firefight, Remedial Action, performed on demand, can save lives. The Marine Corps defines Remedial Action as “investigating the cause of the stoppage, clearing the stoppage, and returning the weapon to operation.” OK, seems pretty straightforward, right? However, it’s in the technique’s acronym “SPORTS” where the training comes into play.

How does it work?

SPORTS is obviously more important for someone in a gunfight. For the military, training revolves around first performing Tap, Rack, Bang. When Immediate Action fails to fix the problem, the shooter must next immediately seek cover. Various drills might require a transition to the pistol in order to traverse to a more safe location. Then further investigation of the problem can finally take place.

The double feed is a real problem, one that can sometimes be difficult to clear. When faced with a double feed, you may have to physically force the magazine out of the well. You may also need to use a knife or other instrument to dislodge the jammed rounds. In some cases, you must hold the charging handle to the rear and violently strike the rifle butt on the ground to dislodge the rounds.

Meanwhile, empty magazines most often result from what is commonly referred to as the fog of war. Faced with life and death, military, law enforcement and civilian shooters alike can lose track of rounds fired. Rather than continue to Tap, Rack, Bang to no effect, performing SPORTS should force the shooter to recognize and identify the problem, thereby getting the gun back into the fight.

Add a variety of stoppage drills into your training regimen, including Tap, Rack, Bang and SPORTS. You never know, it might just save your life.