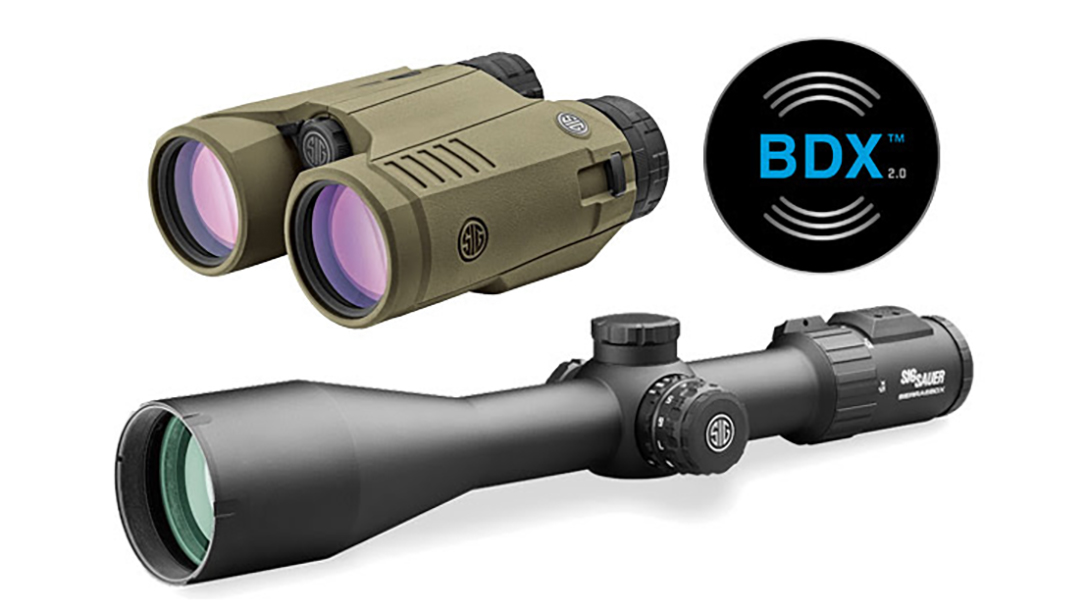 Max Michel will teach Red Dot Steel Frenzy, going over the red dot reflex sight. Michel owns more than 200 major championship victories and is dominant with a optics-pistol. Lena Miculek will teach PCC Rifle Operator. Miculek owns more than 60 major wins and seven world titles in five different shooting disciplines. Finally, Daniel Horner will teach Reach for a Thousand. Arguably the greatest 3-gunner in the world, Horner left the storied Army Marksmanship Unit as one of its most decorated shooters in team history.

Reach for a Thousand: Daniel Horner

To register, or for more information, visit sigsaueracademy.com.