by Tactical-Life
in Lifestyle, Pop Culture
0

Comedian Bill Burr narrates a clip of Army Green Beret Training, and if you’re a fan of the Boston-born funnyman, it’s everything you’d expect it to be. Burr takes on this elite Army selection process quite like no other. 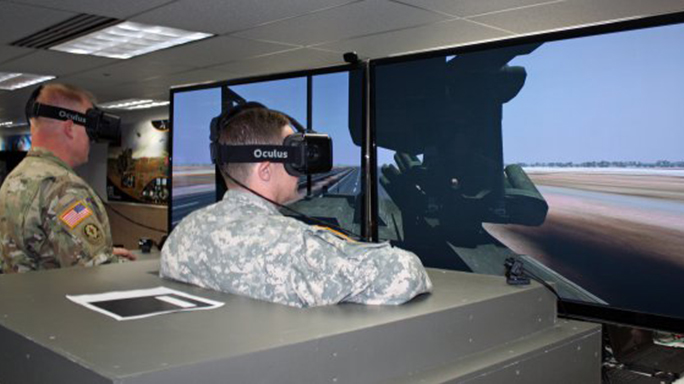 The video itself highlights the Army‘s Special Forces Assessment and Selection Course (SFAS), a video otherwise known as “2 Weeks in Hell.” Moreover, the video centers on the physical challenge of elite special forces training. Clearly, it caught Burr’s attention.

However, he does give in that he thinks he might be pretty decent on the obstacles course. He does pull-ups and climbs a rope, after all.

“But even then, I do pull-ups and climb a rope after eight hours sleep, and I had a nice bowl of oatmeal. My wife gives me a kiss on the cheek and then I go down there. I do as many as I can until it starts to hurt-ooh, that hurts-then I stop.

Among Burr’s funny revelations is that he could never, ever make it as a Green Beret. But in his own way, Burr pays homage to every candidate that ever attempts this brutal selection process. Be warned, the language is adult, and some of the content is even a bit graphic. But if you’ve got the stomach, Burr paints quite the picture of the Army’s elite SFAS.

Burr has starred in seven comedy albums and specials during his career. The comedian also counts more than a dozen films to his credit, including Daddy’s Home with Mark Wahlberg and Will Ferrell.

Burr’s numerous television appearances add to an impressive filmography, including notables such as Chappelle’s Show, Breaking Bad and F is for Family.