President Joe Biden apparently weighed a real “public health crisis” alongside a made-up one. The president decided requiring all Americans vaccinated against the Covid virus trumps all, even his hatred of AR-15s. So Biden went after the 2A community with a devil’s bargain. 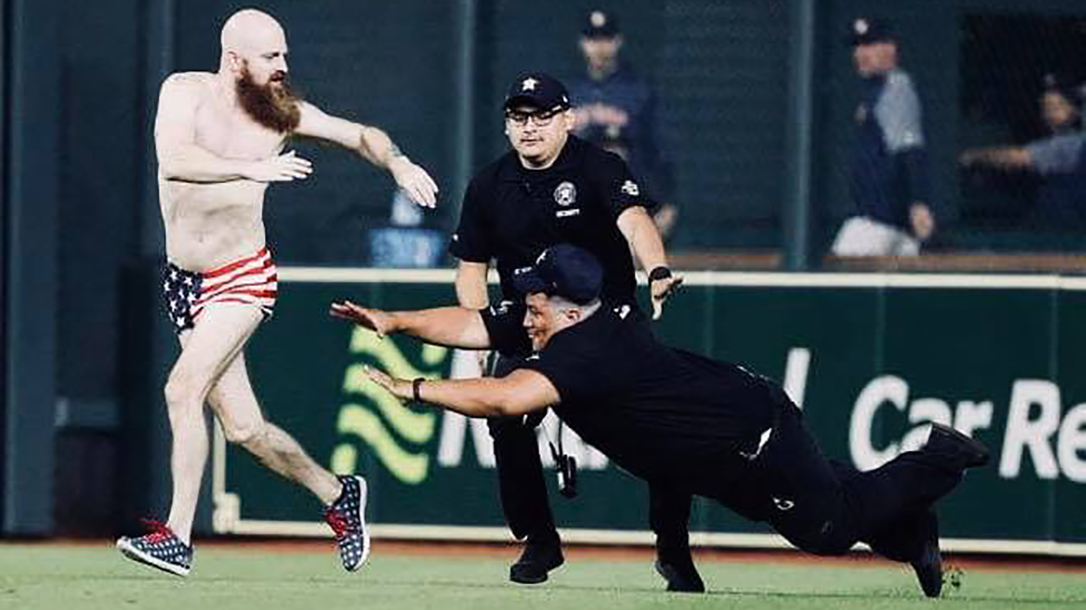 Get Covid Vaxxed, Keep Your AR-15s

After pushing a ban on so-called “assault weapons” for decades, Biden recently signed an executive order declaring that vaccinated AR-15 owners can retain at least one of their semi-auto rifles. The authorities will still outlaw and confiscate the rifles from the non-vaxxed.

“There’s still no doubt that assault weapons are a public health crisis,” the president said in a Rose Garden press conference. “Just because FBI records show that rifles of all types are responsible for less than 5 percent of gun-related deaths doesn’t mean they aren’t a horrible danger to the American people.

“In this case, however, Dr. Fauci and my friends in the pharmaceutical industry say the vax is the most important thing, so we’ll look the other way for vaccinated assault rifle owners.”

Devil Would No Doubt Be in the Details

As in the past, Biden’s actual executive order reads quite differently than how he described it to the fawning media, who didn’t ask a single question about the action. The fine print toward the bottom of the order specified that only owners of AR-15-type rifles on the “approved list” qualify for the exemption. Further research showed the “approved list” included only the Sig 516 and Colt 6900, both discontinued years ago.

“Once we have enough people vaccinated for all the pharmaceutical company heads to make all the money they want to be rich forever, we can then just change the law back, right?” Observers heard Biden asking nobody in particular after he thought his mic turned off.

The president was then slowly led away by the arm, boasting a sheepish grin and stopping only to sniff a little girl’s hair and ask if she liked ice cream.