The USA Shooting Team took home a total of six medals in this year’s Olympics, the most since 1964. So, it’s no surprise that 12 athletes from this year’s team would receive an invite to the ISSF President’s Cup. 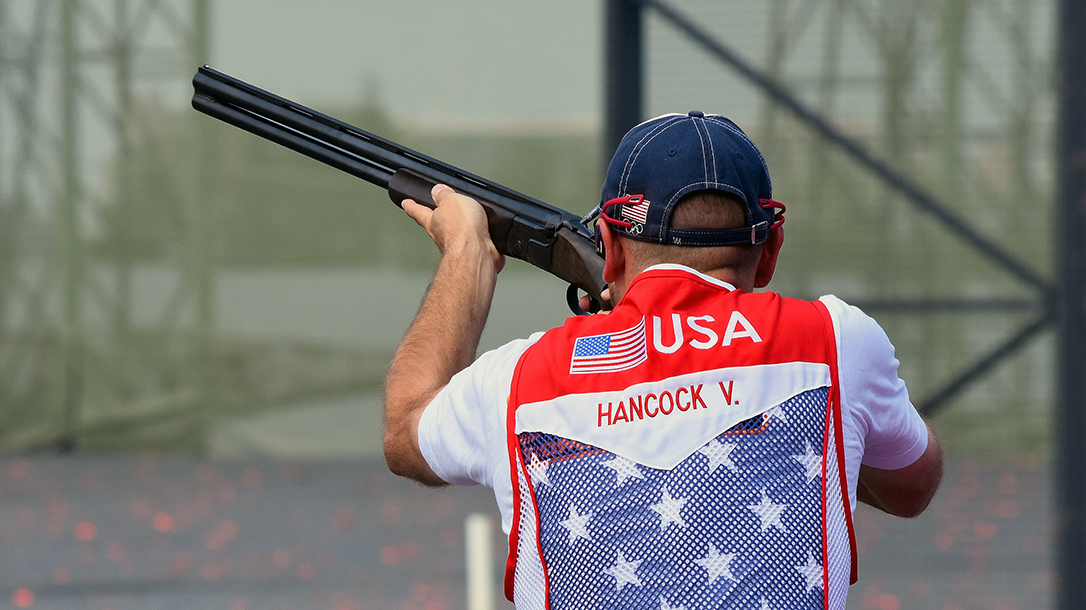 The ISSF President’s Cup consists of the top 12 shooters, throughout the world, in rifle, pistol and shotgun events. The shooters are selected according to the 2021 World Ranking.

“The Presidents Cup is the pinnacle event in our sport outside of the Olympics and World Championships, and USA Shooting is thrilled to have 12 people qualify,” said Matt Suggs, USA Shooting CEO. “It shows that we’ve taken big steps forward with both rifle and pistol to join our already strong shotgun team with so many people invited to this event.”

Although not all of the invited shooters were medalists in the recent Olympic games, 7 did bring home a medal. However, all invited did compete in events in their discipline. Of the 12, the attending medalists are Browning, Bernau, Hancock, English, Shaner, Kozeniesky, and Tucker. Shaner and Tucker are ranked #1 in the world in air rifle events.

The attendees are as listed:

The 2021 ISSF President’s Cup will take place in Larnaca, Cyprus on October 19-24. The rifle and pistol dates will be announced by the ISSF in coming days. The individual winners in each discipline with receive the Golden Target Award. They will also have a chance at $859,2000 (euro) in available prize money.

Not to be outdone, Team Beretta also made a solid Olympic showing, bringing home 5 out of 6 possible medals. Along with the medals, Team Beretta also tally two Olympic records and one qualification world record tying performance.

Shooting a 122/125 in Men’s Skeet in the qualifying rounds and a 59/60 in the finals, Vincent Hancock set an Olympic record.

“Though the Tokyo Olympic Games were vastly different than any of my previous experiences, it didn’t fail to deliver yet another unique memory. I went there prepared to do my best, and thankfully I was able to put in one of my best performances to date. My DT11 Black helped me come out on top and bring home another Olympic Gold,” said Vincent Hancock, 3-time Olympic gold medalist.

Joining Hancock in record setting fashion, Wei Meng tied the qualification world record in Women’s Skeet. Her performance also broke the Olympic qualification record. Meng shot a 124/125 in the qualifying round, securing the bronze in the finals with a 46/60.

Filling the podium for Team Beretta were:

“I followed the finals with great pleasure. I am always excited to see our athletes – who have their home in Beretta – win. Thanks to them, we keep on getting new incentives to produce more and more performing firearms and seeing them on the podium with these firearms is the best closure possible. Once again, we are not just talking about firearms but more generally about Beretta complete equipment. The vest of the Italian National Team Diana Bacosi and other athletes are wearing provides them elegance and character: this is a precious element for a bigger widespread of clay shooting,” Franco Gussalli Beretta, President of Fabbrica d’Armi Pietro Beretta and Executive Vice President of Beretta USA, said.