by Tactical Life
in Lifestyle, News
0

If you put 10 firearms enthusiasts in a room and asked them what their favorite TV is, at least 2 or 3 would say the FX hit Justified. Good news for those people, because Raylan Givens will be back in the new limited series, Justified: City Primeval at some point in the near future. 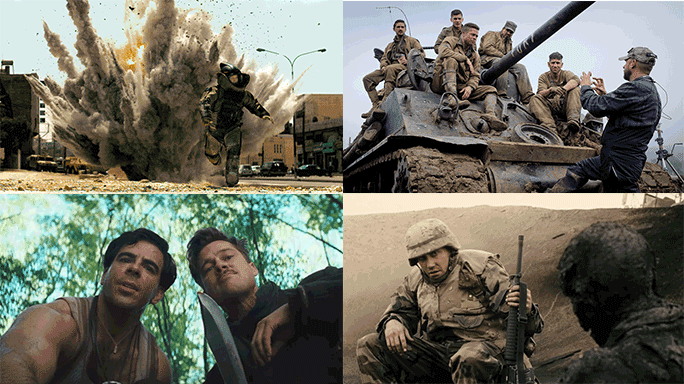 What is Justified: City Primeval About?

According to Entertainment Weekly, the new limited series is adapted from Elmore Leonard’s novel City Primeval: High Noon in Detroit. Set 8 years after the end of the TV show, the new series finds protagonist U.S. Marshal Raylan Givens in Miami, but traveling to Detroit after a “chance encounter” on a Florida highway.

The good news for fans of the original series is that Timothy Olyphant is returning as Raylan Givens. Casting another actor in his iconic role would have no doubt upset well…anyone who liked the original show.

The original serious on FX was wildly popular, especially with firearms enthusiasts. The character’s creator is Elmore Leonard, who also wrote the classic western short story Three-Ten to Yuma. While the gunplay in the original TV series was never on par with films like John Wick, there was an earnest quality that seemed to resonate with gun nuts. Or perhaps it was the incredible dialog peppered through the show. One famous instance has the main character eject a live round from his pistol, and throw it at a bad guy. As it he throws it he says “next one’s coming faster.”

Throughout the series the prop-masters selected a wide variety of guns. The pilot features Raylan with a 1911. Then afterward he carries a Glock 17. The colorful rogues gallery always featured guns that were believable for their characters. The on-again-off-again villain, Boyd Crowder seemed to favor the Beretta 92. This made sense, since his character was an Army veteran in the series.

Justified: City Primeval doesn’t have a premiere date set as of yet. FX just announced the show’s return, and filming has yet to begin. Hopefully the show’s faithful gun-loving fans won’t have long to wait.