Over the past couple of years, I’ve heard a common complaint about the gun industry: Boredom. That’s not to say that shooting is boring, but there is a growing perception that firearms are suffering from a lack of innovation. If you believe that, you’re not alone, for there is someone else who shares the same sentiment—someone who’s been at this game for many years and accomplished more than most. He is also someone hell-bent on doing what other companies can’t or won’t. His name is Kevin Brittingham, the “people’s CEO.”

Brittingham is a name you should know. That’s why we put him on the cover of the April/May 2019 issue of Tactical Life Magazine. 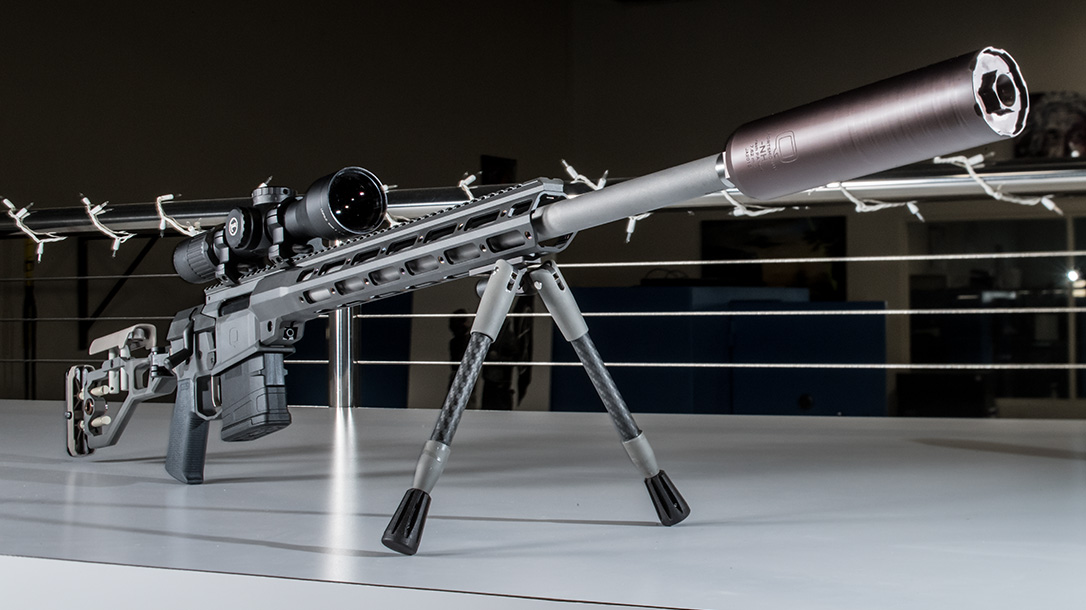 “I think the gun industry overall is very boring. I didn’t fall in love with guns — I love the innovation,” Brittingham told me during a very candid interview. He is unlike anyone I’ve ever encountered in the gun space. He’s completely unfiltered, brilliant and cognizant. Also, there isn’t much he hasn’t seen or done. You might have heard of a little suppressor company called Advanced Armament Corporation (AAC). Brittingham created AAC back in 1993 when he was 19, and in a short period of time completely overran the suppressor industry, leaving older, more established brands in his wake. His style and approach were different, generating a cult-like following—and more than a few haters as well. It was a game of “If you can’t join ’em, beat ’em.” And he did just that.

After ignoring advice from his father, Brittingham sold AAC to Remington. “My father, a factory worker for 36 years, told me, ‘Don’t sell your company. You’re not going to be able to work for anybody. I’ve done it my whole life. You gotta take an ass whipping every day.’ In a practical sense, my father was a very brilliant man.”

Brittingham put in some time for Big Green before being ousted. Then he headed to Sig Sauer for a few years to head its suppressor development. But it wasn’t meant to last; Brittingham is a leader, and after leaving Sig, he founded Q Centerfire Rifles; it was there he helped create The Fix by Q.

Watch our exclusive Q&A with Brittingham in the video above. For more information, please visit LiveQorDie.com.